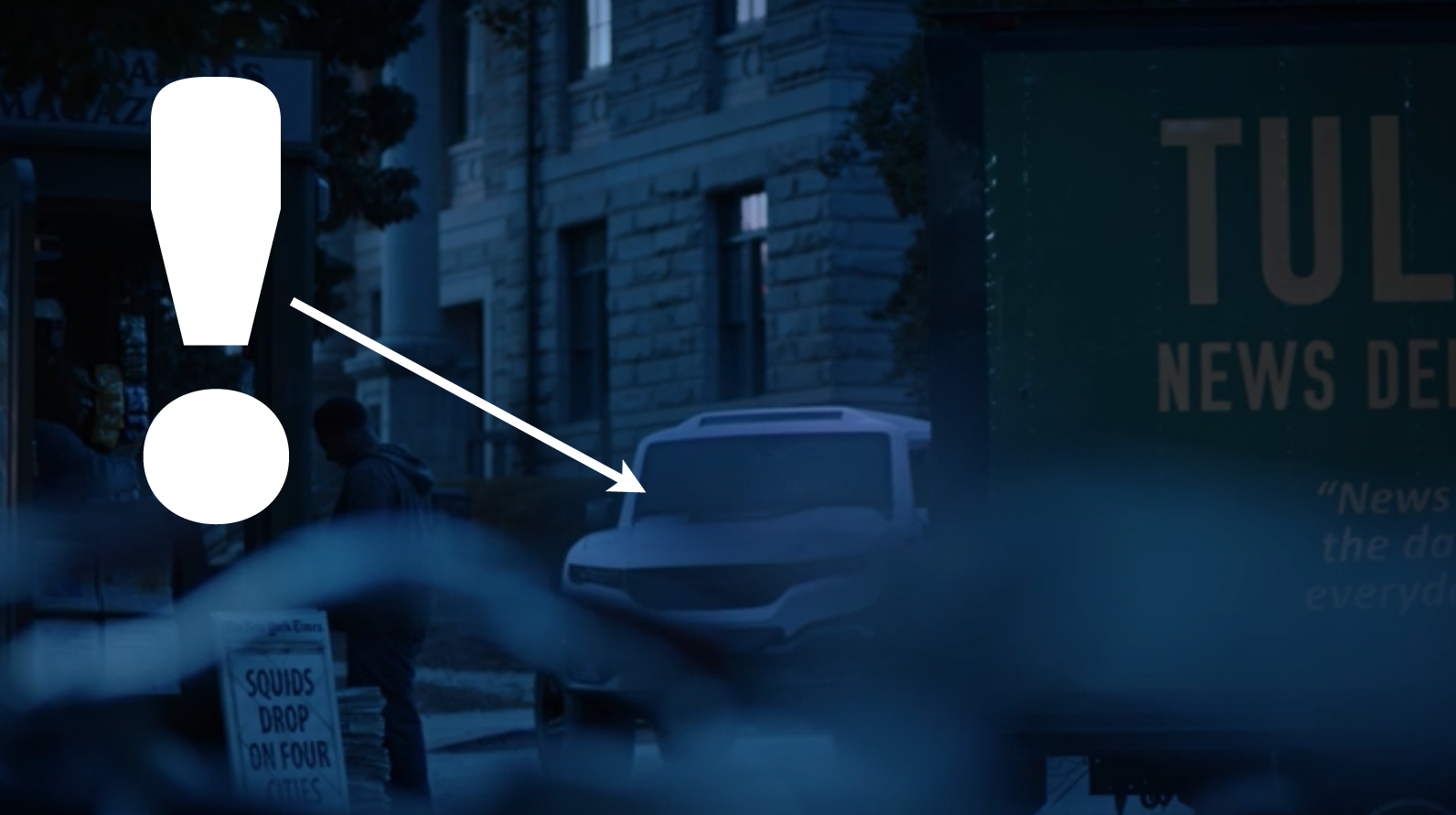 Though not as jam-packed with interesting cars as some other series have been, HBO’s fascinating series Watchmen has managed to slip in at least one interesting car per episode, so far. I mean, there’s only been two episodes, so keep that in mind. Still, last night’s episode included a pretty obscure vehicle, which I think is worth pointing out.

The vehicle is a chunky SUV thing with a rear suicide door that disgorges this young woman in a beret to buy a bunch of newspapers from a newsstand for an as-yet-to-be-named-but-likely-significant woman. 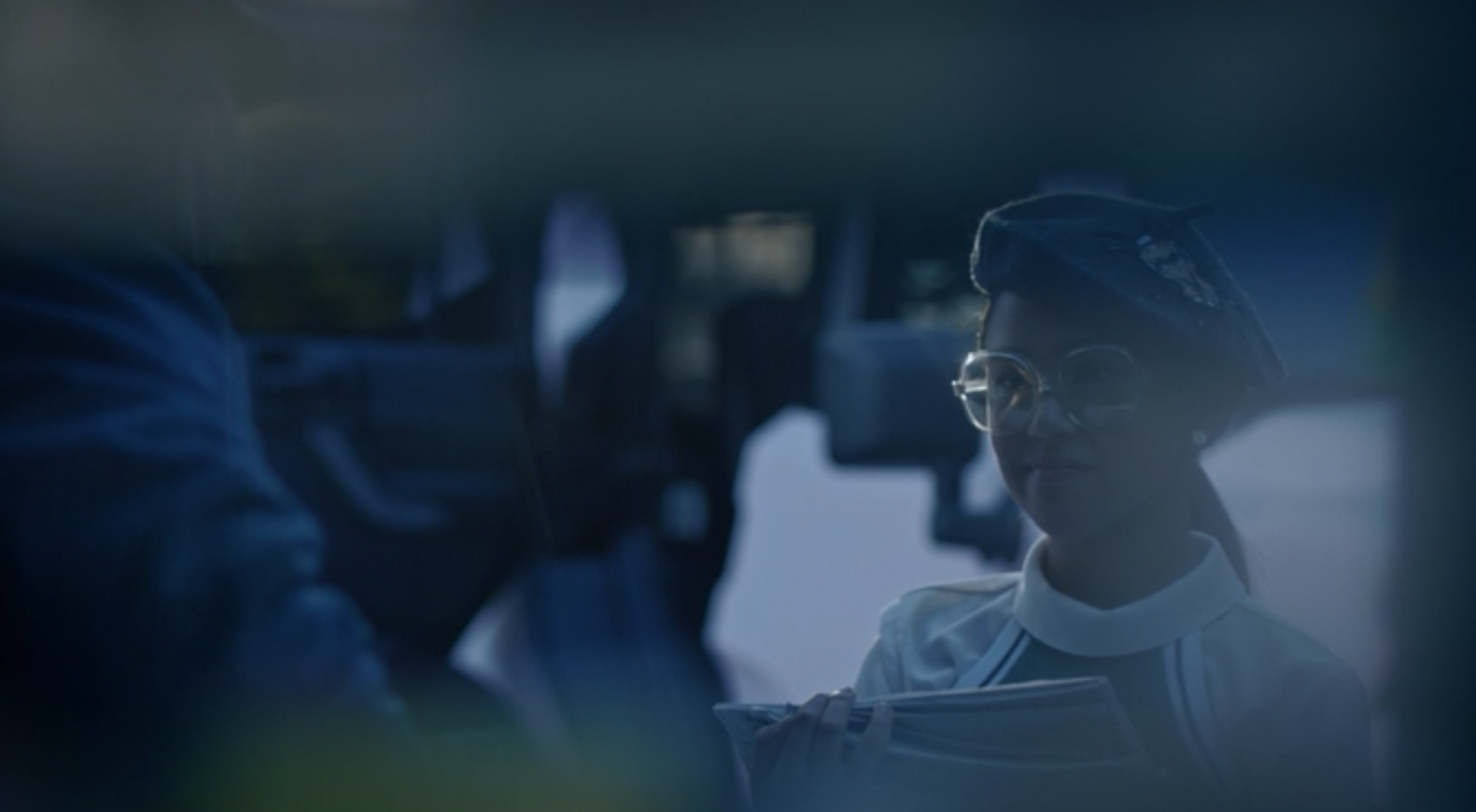 The SUV isn’t a common one, but I recognised it right away, as we’ve trash–talked it a bit here before. 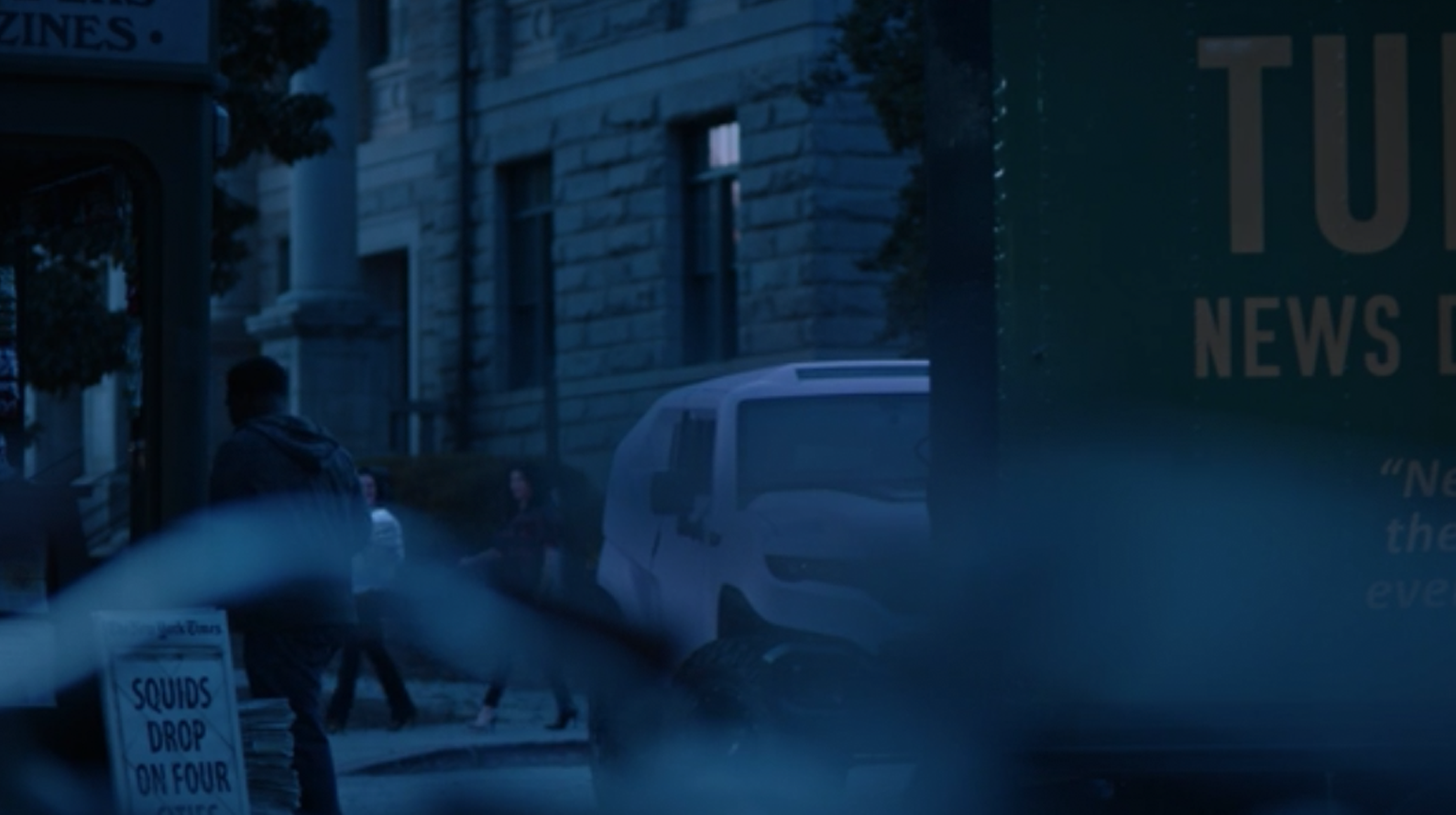 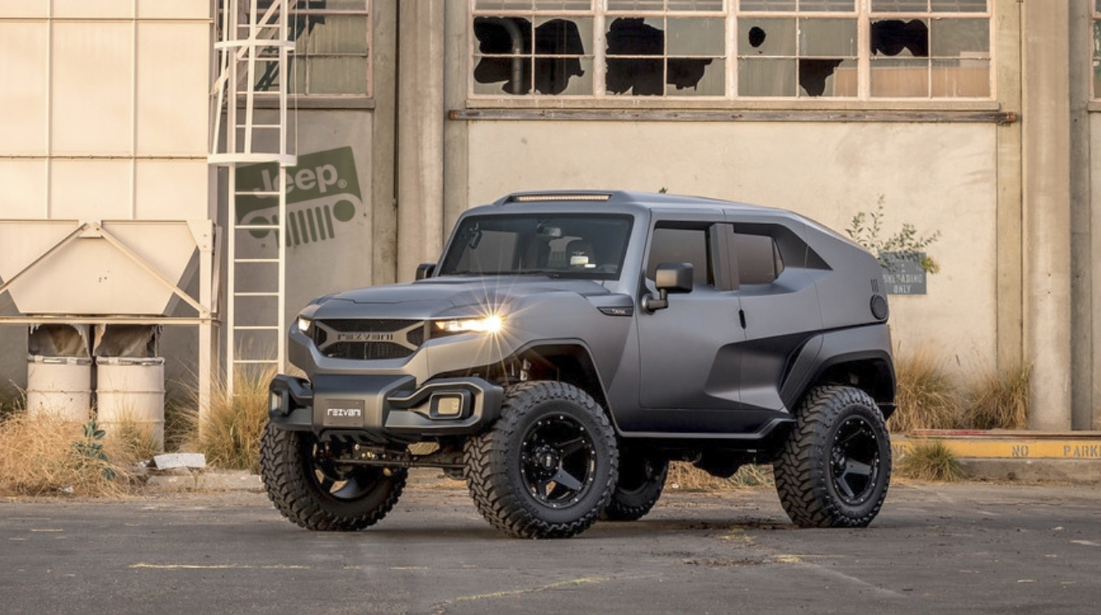 The Rezvani Tank is essentially a dramatically re-bodied Jeep Wrangler with a 6.4-litre Hemi V8 that starts at about $226,659.

They’re pretty low-volume cars as you can likely imagine, so seeing one anywhere is unusual. It fits well into the Watchmen, though, helping to reinforce the idea that the world we’re watching is not really our own.

I hope they keep up this trend and we get something interesting next week, too!