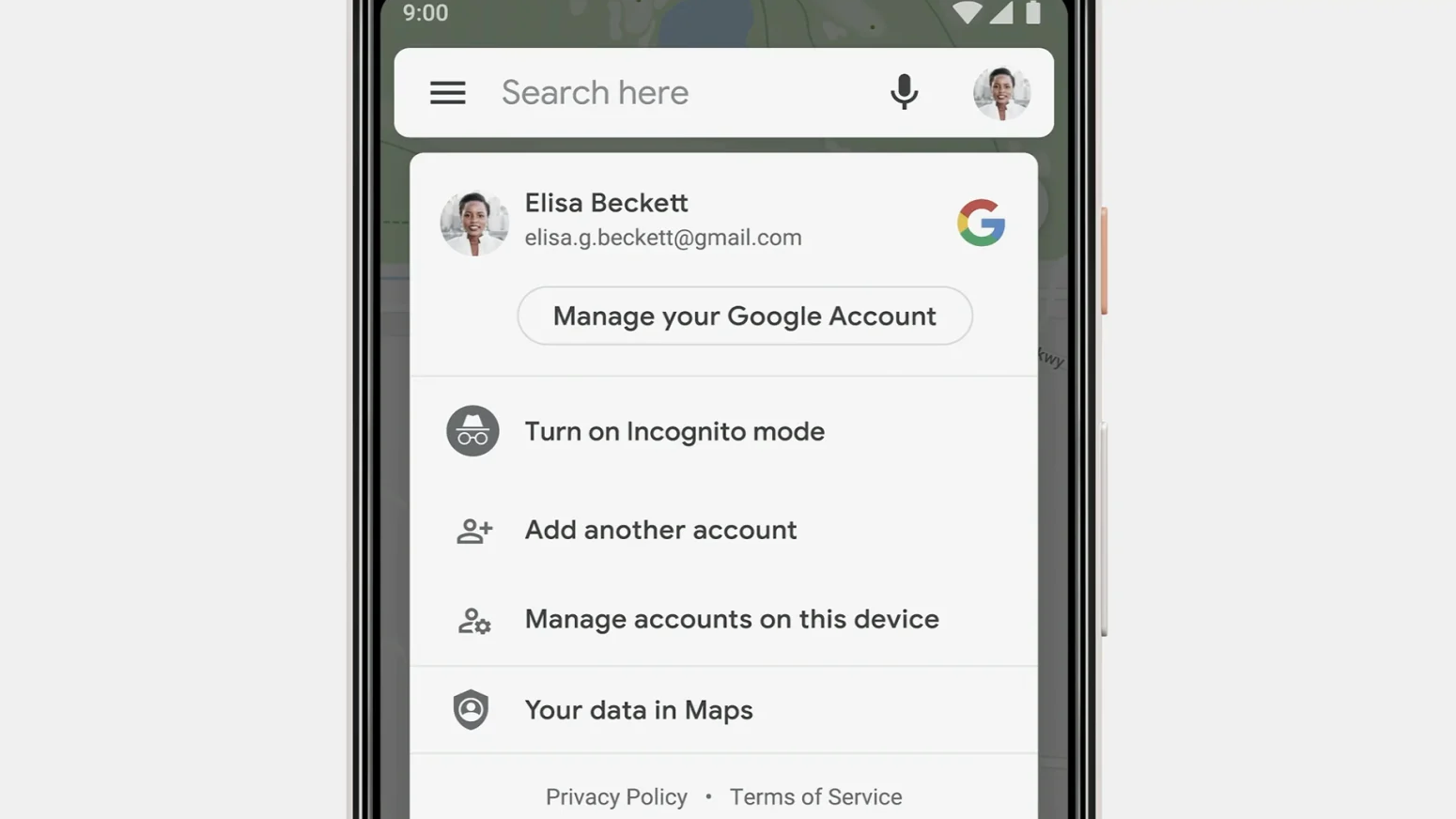 Bolstering its claims of a greater focus on user privacy, Google is finally starting to roll out Incognito mode for its Maps app.

Google announced the feature’s launch in a blog post on Wednesday. Much like browsing in Incognito mode in Chrome or on YouTube through the app, enabling the privacy mode in Maps means that your activity in-app won’t be saved to your account and won’t be used by Google to serve you suggestions and other personalised information, according to the company.

Android users will begin seeing the feature this month. Google says in its blog post that the tool is “coming soon” to iOS; a spokesperson for Google did not immediately return our request for comment about when that will be.

The feature is just one of a lengthy list of tools around privacy and transparency the company previewed back in May at its I/O developer’s conference, as Gizmodo reported at the time.

Another of those features that Google teased out in May was its auto-delete feature for browser activity, a tool that allows users to scrub their location and activity data from their Google Account after a certain amount of time, such as after three or 18 months. This week, Google said that it’s expanding the feature to YouTube.

Like its web and app activity controls, auto-delete on YouTube will allow users to opt to store their data for 3 months, 18 months, or until they manually delete it themselves. To enable this feature, click your user icon in the upper-righthand corner in the YouTube app, head to Settings, and select the Manage All Activity option from the History & Privacy section. Once there, you’ll be able to switch from the default option to keep activity until you delete it manually to the auto-delete setting of your choice.

Google also announced two other features as part of its privacy rollout this week. For Assistant, users can now ask questions like “Hey Google, how do you keep my data safe?” to be informed of Google’s security protocols. Users can also now ask Google’s Assistant to “delete the last thing I said to you” and “delete everything I said to you last week” to scrub that data from its history. (Google notes that Assistant will point you to the right page if you want to delete data for periods longer than a week.) The feature will begin to roll out next week, first in English, with other languages arriving next month.

Additionally, Google announced the wider rollout of its Password Checkup tool to help its users better identify potentially compromised credentials — such as those exposed in a data breach — and curb habits that may be putting them at risk, such as reusing passwords or using passwords that are especially weak.

Previously launched as a browser extension, this feature will now be available to users in the Password Manager section of their Google Accounts and will allow them to run a security scan on their usernames and passwords with just a single click. Google also said the feature will eventually get baked right into Chrome, an update we can expect later this year.