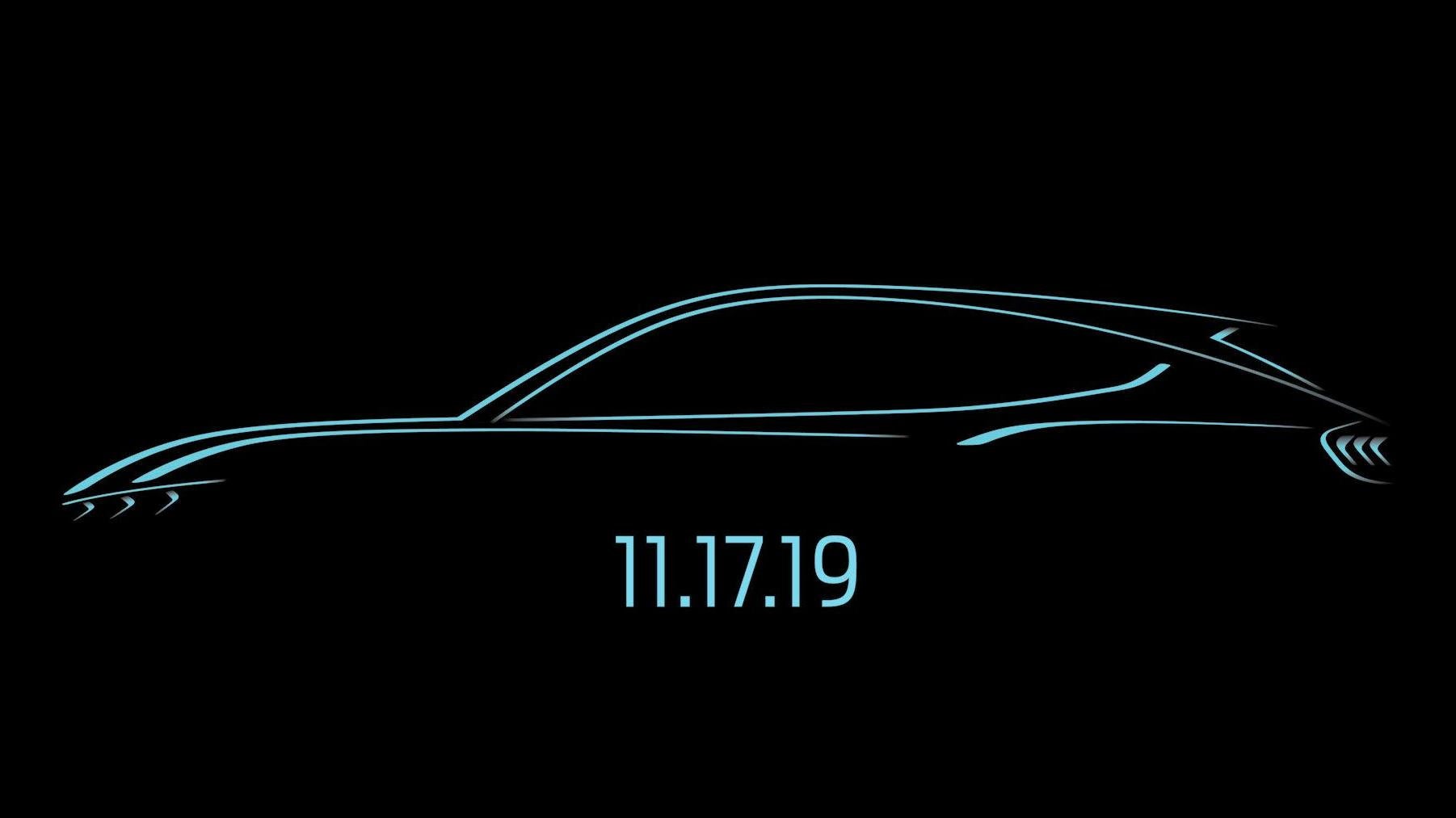 Ford will debut its controversial new “Mustang-inspired” electric crossover on Nov. 17, whether we want it or not. 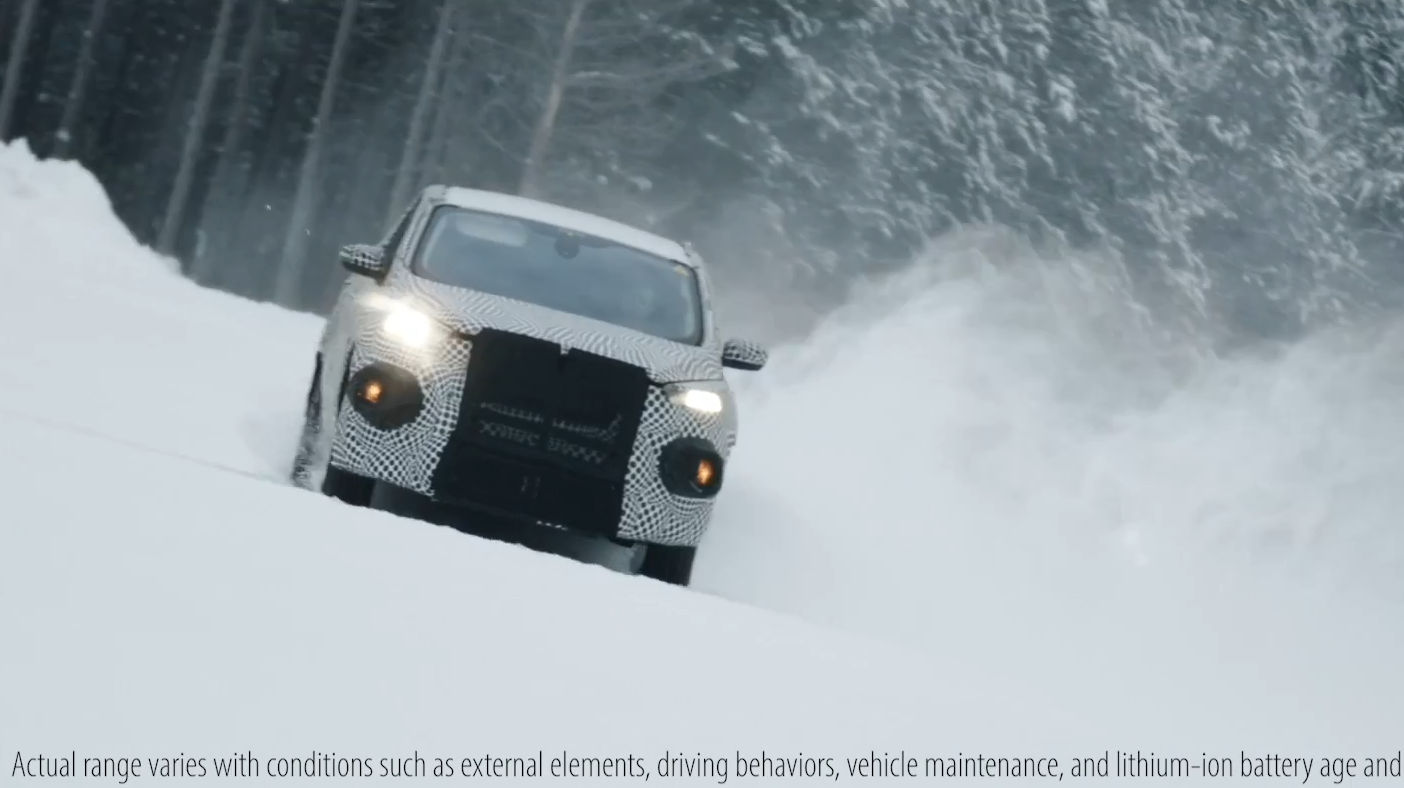 We’re still doing this. Ford is going ahead with its new electric CUV “inspired” by the design of the iconic Ford Mustang, and it will debut next month, likely just before the opening of the LA Auto Show.

Interestingly, Ford has completely dropped the controversial “Mach 1” name it originally labelled the vehicle with when it was announced. It’s currently just being labelled an “all-electric, Mustang-inspired SUV.” It’s also been rumoured to be called the “Mach E,” which sounds like someone from Boston asking for “Marky.” 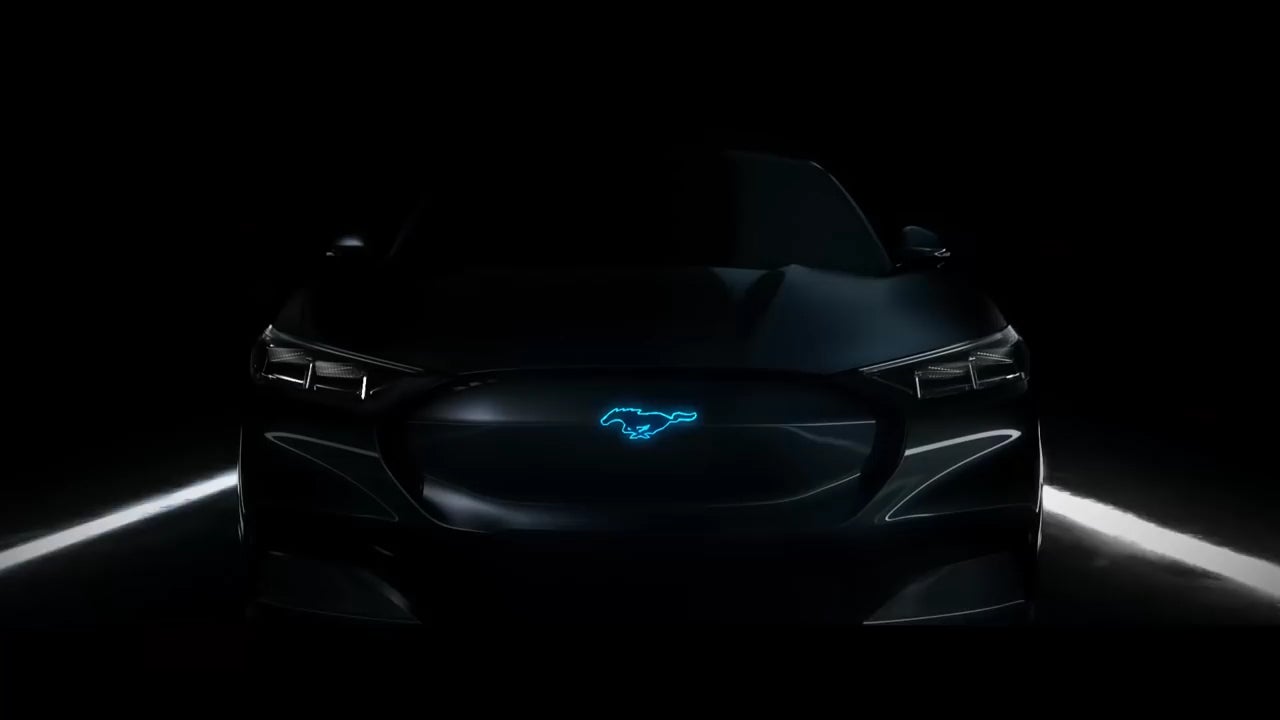 What this likely means is some product planning group sat down and asked themselves what a 21st Century clean-sheet approach to the original Mustang embodied would look like, and the sales and regulations pointed them to a electric SUV. Really it’s all probably just a thinly veiled marketing exercise to make sure an otherwise uninspired car has better chances of selling.

This new teaser image above clearly shows they’re really using a lot of the Mustang look, though the car will be based on its own unique battery-electric architecture. It’s expected to get around an estimated 300 miles of range on a full charge. 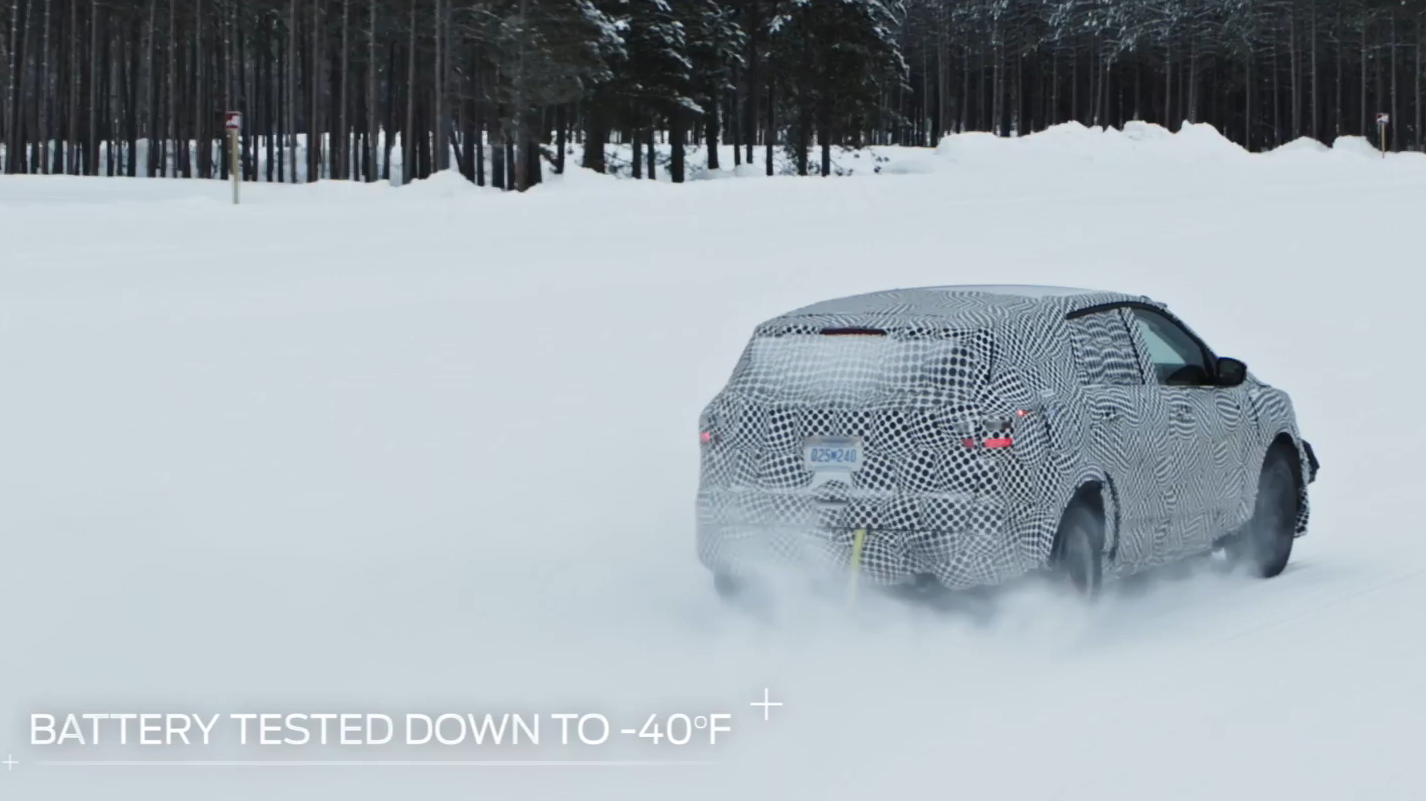 Whatever they end up calling it, this will be our first look at Ford’s $16 billion investment in 16 new electric vehicles across the Ford and Lincoln lineup, led by an internal team called “Ford Team Edison.”

Speaking of Lincoln, there’s a company that can come up with fantastic, unique new names for its crossovers and SUVs. Maybe Lincoln should have gotten this assignment.

You can watch some videos of this thing cold-weather testing and track testing over at Ford’s website. We’ll find out more November 18. 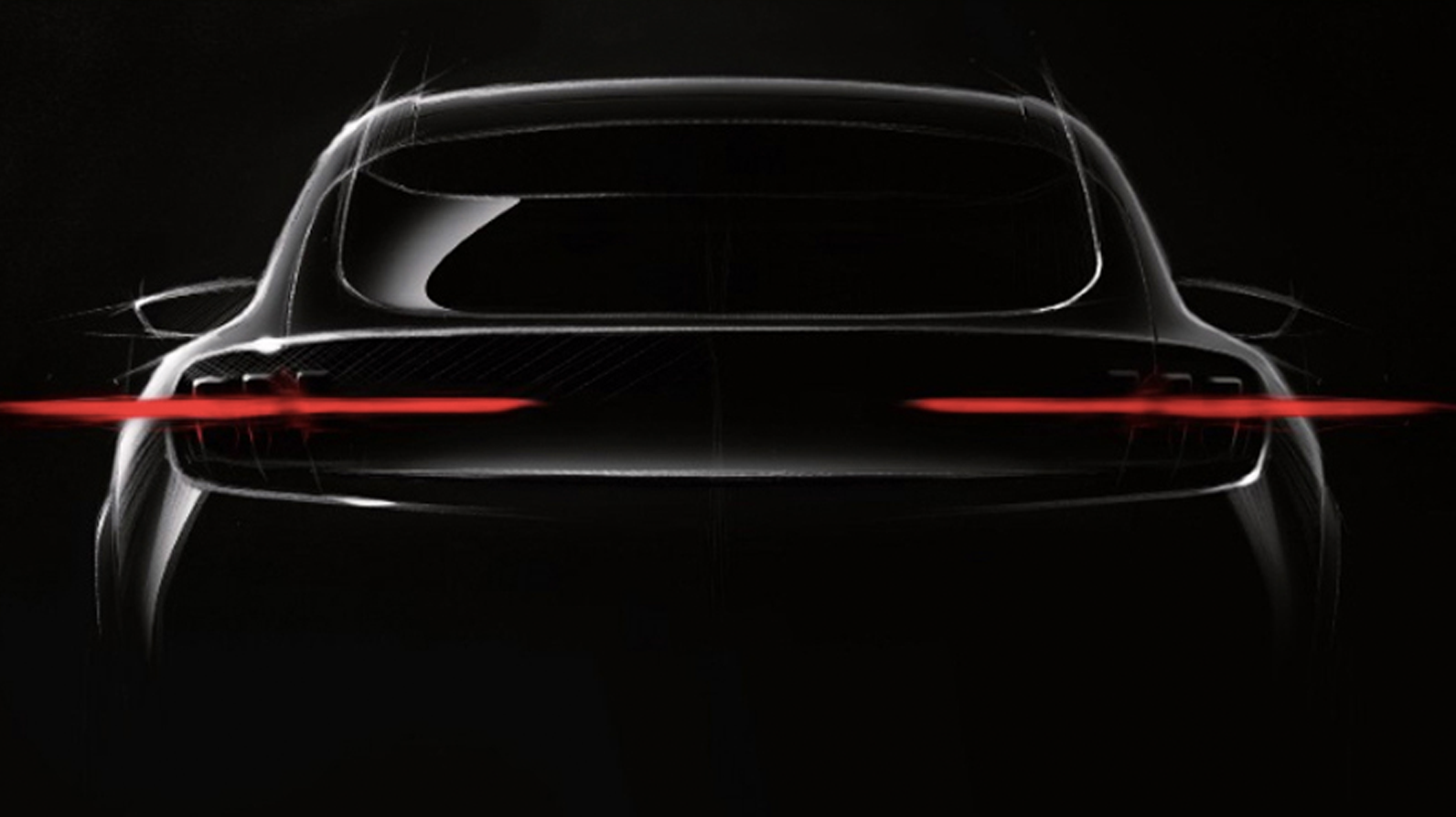