Study: Drivers Continue To Be Spooked By Automatic Lane Centring 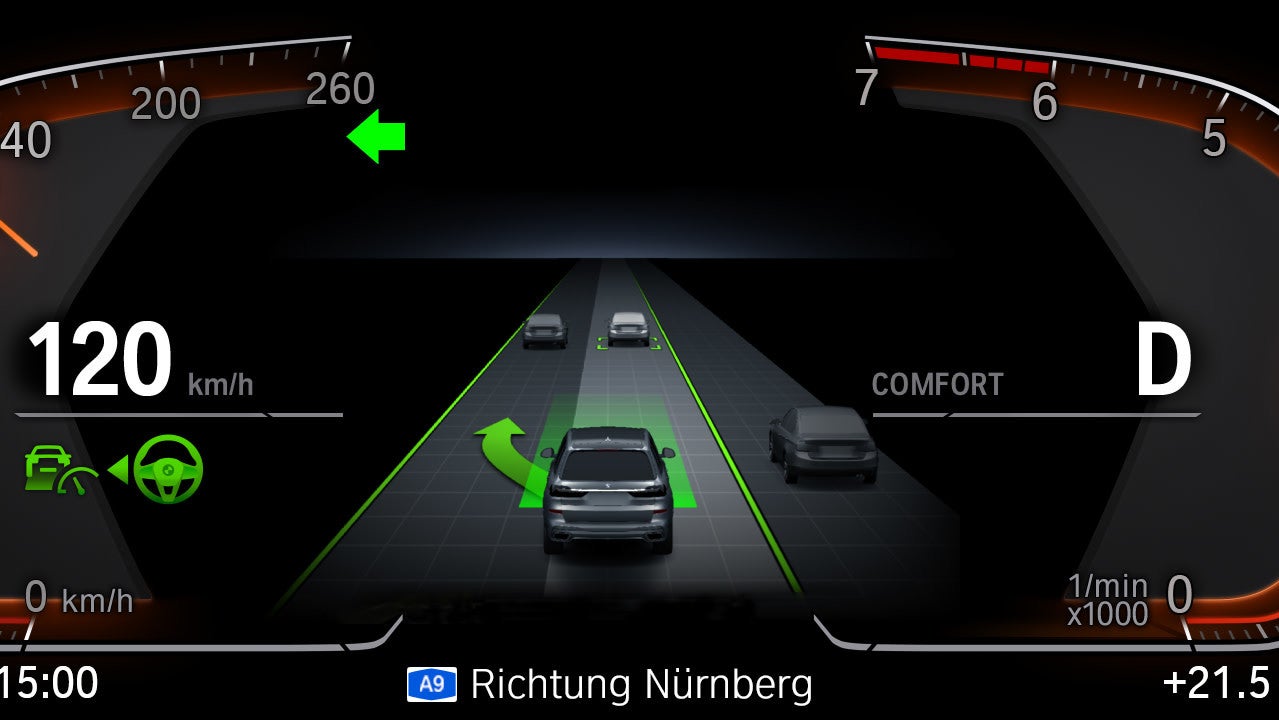 Driver-assist technology like automatic emergency braking, lane centring and adaptive cruise control are becoming more and more widespread and even sought out by buyers. But we still have very little idea how much safer they actually make the roads or even to what degree drivers use or like those features.

As I’ve written before, researchers don’t have reliable data on anything related to these features, because the technology is still very new. There’s no good public information on how many vehicles on the road actually have these features and independent researchers cannot learn if and/or when drivers are actually using them.

So, even small-scale studies like the one conducted by the U.S. Insurance Institute for Highway Safety provide at least some useful context for figuring out just what drivers actually think of these features.

Using 20 volunteers culled from the IIHS-HLDI workforce, the study found people are really keen on adaptive cruise control, but much less so on lane-centring systems:

Across all vehicles, more than three-quarters of participants agreed that the automated systems accelerated and decelerated the vehicle smoothly and detected moving vehicles ahead. But fewer than half agreed that the technologies consistently detected lane markings on the roadway, detected stopped vehicles ahead, or that they knew whether the automation detected lane markings on the roadway. And those factors played a more important role in their general perception of how well the system performed.

This, IIHS notes, is in line with previous studies they’ve done. It is also very much the opinion of several Gizmodo staffers, such as myself and Erik Shilling, that adaptive cruise control is good and useful and lane-centring is mostly bad.

Still, a study of 20 people who work for a vehicle safety research institute does not a rigorous study make. And although Erik and I are both extremely smart, worldly and handsome individuals, we could be outliers.