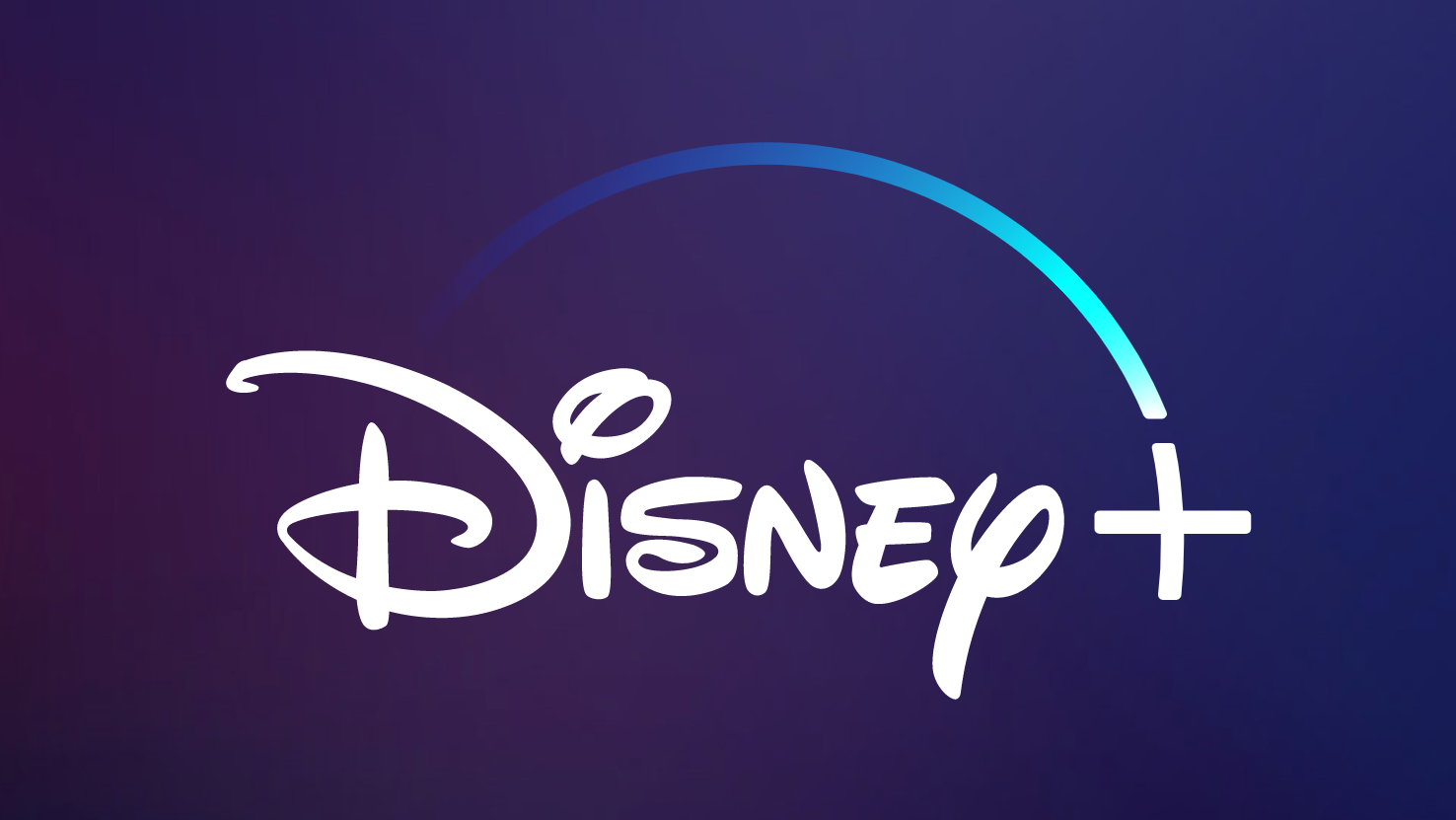 Holding out for Disney+ on Fire TV? Not so fast.

Citing sources familiar with the matter, the Wall Street Journal reported Friday that Disney and Amazon are currently duking it out over an ad space-grab by Amazon on Disney apps. The rumoured beef is not only part of the reason Fire TV has not yet secured a deal to offer Disney+, the Journal said, but could also result in Disney’s various apps — including ABC, ESPN and Disney Channel — getting yanked from Fire TV as well.

While Disney+, which launches in just over a month, is an ad-free, subscription-based service, the Journal reported that Amazon’s desire to secure a “substantial percentage” of ads on Disney’s various other apps has impacted the talks for over a potential Disney+ offering on Fire TV. According to the Journal, Amazon’s ad-grab comes as the company pushes for greater avenues for revenue outside of its cloud services:

When Fire TV was first launched, it allowed a number of media companies to have apps on its platform without sharing any advertising revenue, people familiar with the situation said. But lately Amazon has been tightening its proposed terms in discussions with certain programmers, the people said.

Disney confirmed in August it had secured global distribution agreements to stream Disney+ on Apple devices including Apple TV, Chromecast and Android devices, Xbox One and PlayStation 4. Amazon, however, did not appear in the release.

Disney reportedly thinks that its apps and forthcoming streaming service put it in a good position to push back against Amazon’s demands. Citing its sources, the Journal reported that the two companies have recently discussed a 10 per cent share for Amazon in ad space, even though Amazon reportedly starts its negotiations at around 40 per cent with the hope of securing between 20 to 30 per cent.

Neither Disney nor Amazon immediately returned a request for comment about the report.

With its Fire TV, Amazon holds a significant percentage of the market for streaming devices, with the company claiming it reaches 37 million active global users.

That’s a pretty significant number of eyeballs should Disney+ reach an agreement with Amazon to make its product available on Fire TV. But, to Disney’s benefit, Amazon missing a streaming offering with so much content at launch — be it the Simpsons library, Marvel, Pixar, Star Wars, and of course all of its Disney content — could certainly be a detriment to the company, considering Disney+ is launching on many Fire TV rivals.

According to the Journal, some of the sources it spoke to said they were optimistic that Amazon and Disney could reach some kind of truce over the ad beef — though to secure the service before its launch in November, negotiations would need to move fast. At the very least, we have every indication that Disney’s planning to elbow its way to the front of the pack as these streaming services vie for our eyeballs as well as our wallets.

Pull up a seat, and grab the popcorn.