Facebook Launches Three New Portal Devices No One Asked For 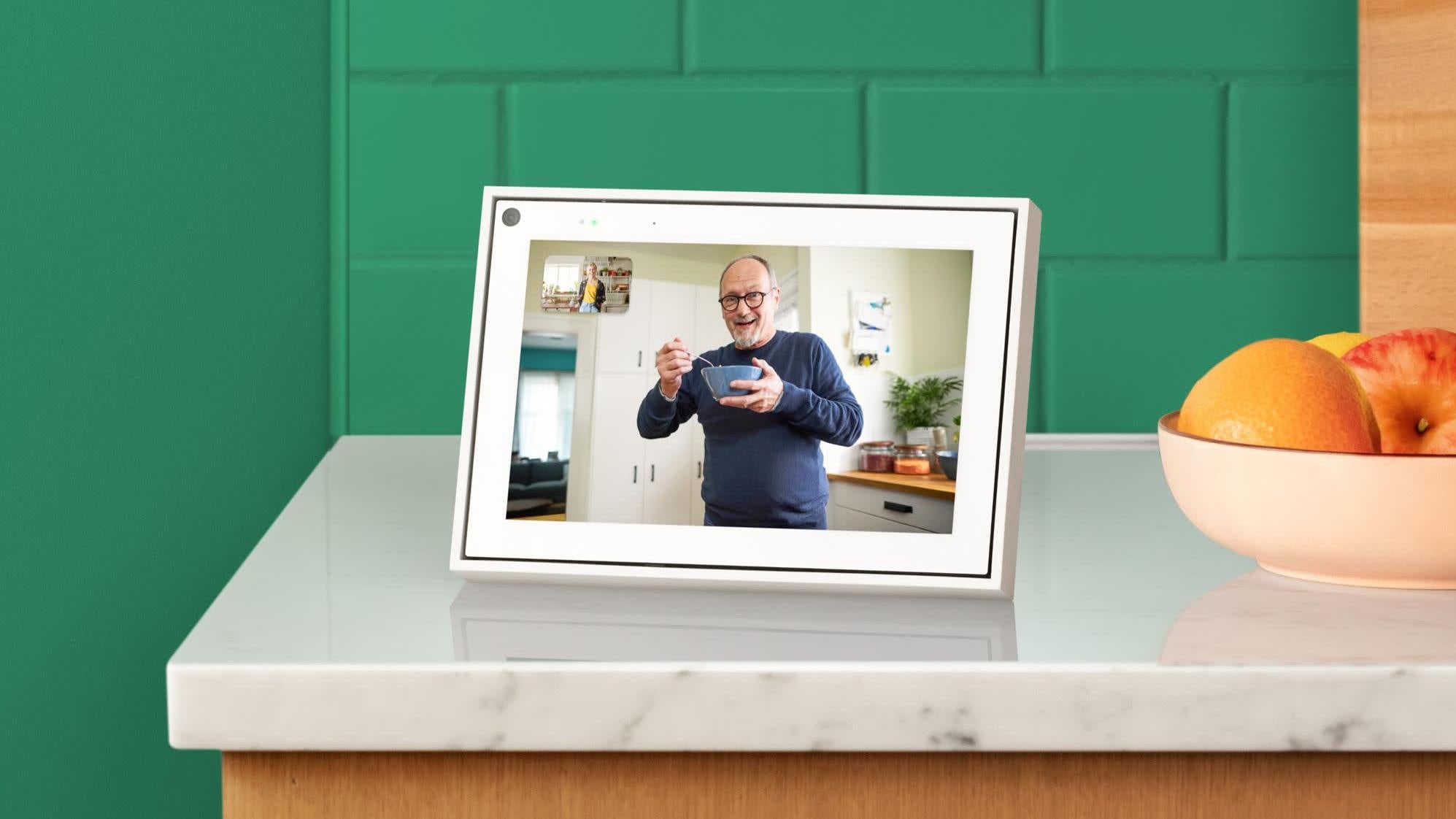 The Portal Mini is meant to look a picture frame and features an 20cm HD screen. (Image: Facebook)

It’s not that the Portal was a bad product, per se. But following a year of privacy scandals, many reviewers questioned the wisdom of inviting Facebook into your home via a giant screen with a microphone and camera attached to it. While the device worked as advertised, it was also inoperable without a Facebook account and constrained by the limited number of available apps at launch. To be fair, if you could get past the whole privacy thing, aspects of the Portal were actually pretty fun to use. The Story Time AR experience was a hoot, and there’s a reason AR filters are so popular in other apps like Instagram and Snapchat.

Portal, Facebook's Device That Follows You, Is Coming To Australia

It seems like every tech company from search engines to online shipping sites are leaning into smart home devices and as it turns out, Facebook is no different. The social media giant has announced it's releasing four Portal devices, giving you the option to make video calls on Messenger and WhatsApp – and Australians are getting it too.

Nevertheless, it seems Facebook is doubling down. “We’ve been happy with Portal sales, which is why we are expanding the family of products and distribution internationally…” a company spokesperson said.

What’s different this time around? For starters, the redesigned Portal and the new Portal Mini have been updated to look more like picture frames than Google Nest Hub-esque devices. The new Portal features a 25cm HD display, while the Mini’s measures 20cm. Meanwhile, the Portal TV sort of looks like a webcam that’s designed to work with your television. Instead of a separate device, it uses your TV screen via the HDMI port. Rumours were floating around that Facebook was working on a TV streaming device as part of the Portal family with AR capabilities, and the Portal TV is likely that device.

This time around, Facebook is also addressing the app problem that plagued the first generation Portal. In addition to Messenger calling, you’ll now be able to connect with friends and family via WhatsApp, which is owned by Facebook—what a coincidence. It’s also adding Amazon Prime Video, and users can download Showtime, CBS All Access, Starz, Pluto TV, Red Bull TV, and something called Neverthink. 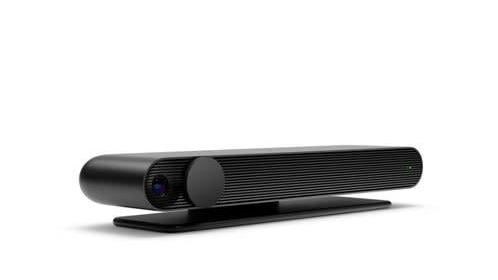 Even if Facebook is somehow unaware that no one asked for this, it is keen to remind everyone that it takes privacy seriously. For all the devices, you can disable the camera and microphone with a tap or a switch; there’s also a separate camera cover if you want to block the lens physically. It’s also clarified that the Smart Camera (that creepy feature that tracks you like the Mona Lisa’s eyes) and Smart Sound (a feature that minimizes background noise) will run locally on-device and not Facebook’s servers. Meanwhile, all WhatsApp calls will be encrypted end-to-end.

That said, Facebook does note that if you enable the “Hey Portal” commands, the devices will send short audio recordings and transcripts to Facebook where a “trained team may review a sample to make [its] voice services smarter and more accurate for everyone.” Users will also be able to view, hear, and delete any of the voice recordings via your Facebook Activity Log, or turn off voice storage in Settings.

It’s hard to imagine the new Portal devices will be hugely successful, given Facebook’s reputation, but perhaps a year has been enough time for consumers to put their privacy concerns behind them. If that’s you, then preorders for the devices begin today. The Portal Mini will cost $US130 ($189), while the Portal will retail for $US180 ($262). The Portal TV will cost $US150 ($218). The Mini and Portal will ship October 15, while the Portal TV is expected to ship November 5.