Google has announced it’s released more than 3000 deepfakes into the digital atmosphere for the purpose of combatting of deepfakes, naturally.

What Deepfakes Actually Are

Videos of former Saturday Night Live comedian Bill Hadar discretely morphing into Tom Cruise and Seth Rogen during an interview have been doing the rounds on the internet. While it looks like another tale of internet magic, it points to something darker stirring in the internet's depths. The video exists thanks to deepfake technology and while its realism is still in its infancy, it's fast becoming one of the most terrifying developments in technology. To better understand how it works and what it means the future, we peeked under the covers.

Teaming up with Jigsaw, Google’s doing this to help developers train their AI networks to better detect deepfakes as the technology continues to improve at an alarming rate.

It spent the last year working with actors, recording hundreds of videos and swapping faces between them, creating thousands of deepfakes.

Google promises it will continue to produce more of them to help in the detection of synthetic videos in order to avoid the spread of fake news or video-based abuse.

“We’ll add to this dataset as deepfake technology evolves over time, and we’ll continue to work with partners in this space,” Google said in a blog post.

“We firmly believe in supporting a thriving research community around mitigating potential harms from misuses of synthetic media, and today’s release of our deepfake dataset in the FaceForensics benchmark is an important step in that direction.”

Deepfakes are result of a synthesis between real video footage and someone else’s facial data and have been popping up more frequently on sites, like Reddit, since 2017. They can be used for comedic effect, as demonstrated by YouTuber CTRL SHIFT FACE, but have also been used to put celebrity faces on pornographic videos or attribute false quotes to politicians.

One of the most popular recent examples was a video of Bill Hadar physically morphing into Tom Cruise and Seth Rogen as he imitated them. It went viral due to how real it looked.

But, if looking at deepfakes is your kink, Google’s uploaded more than 3000 of them to GitHub. 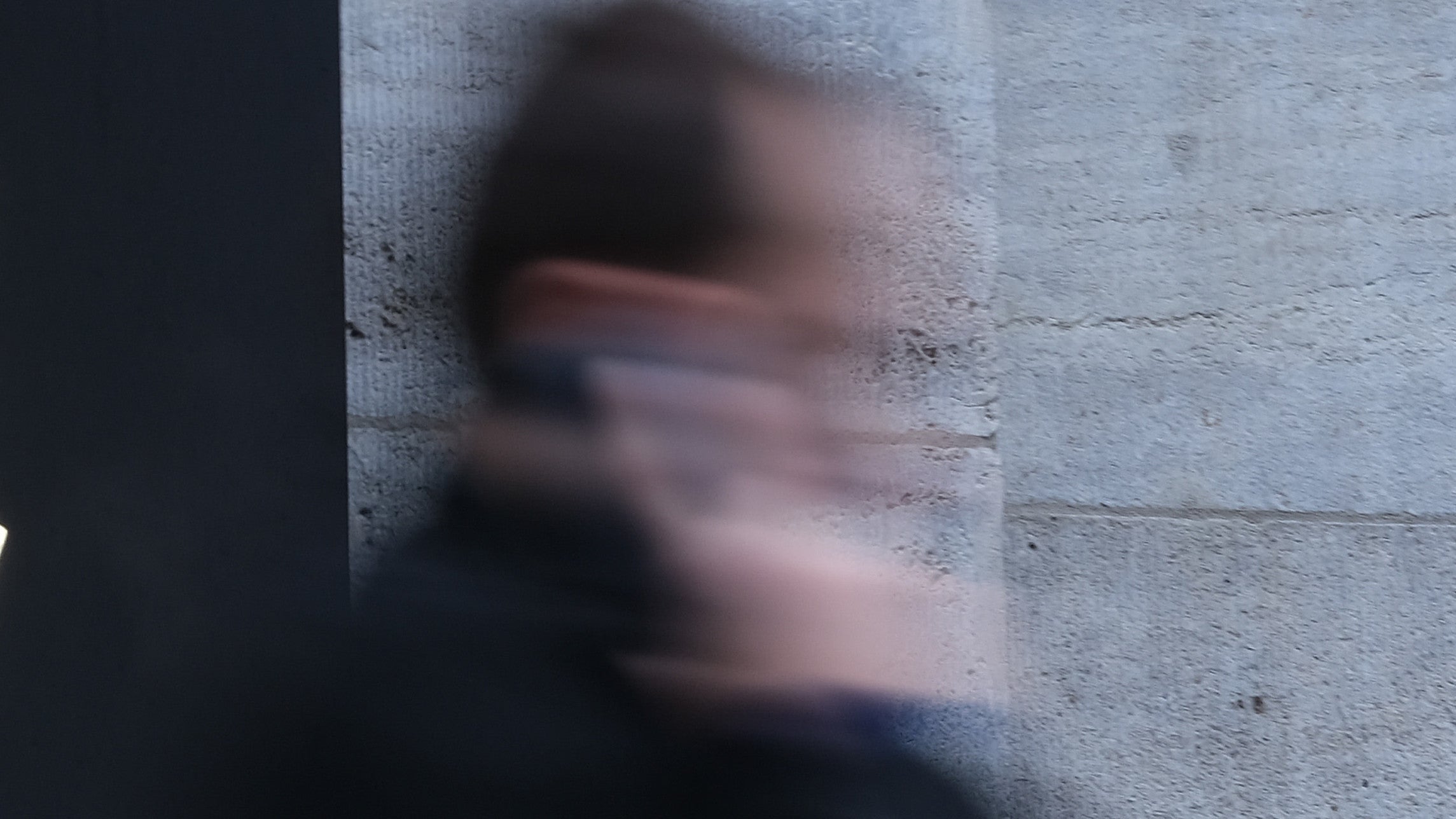 The CEO of an energy firm based in the UK thought he was following his boss's urgent orders in March when he transferred funds to a third-party. But the request actually came from the AI-assisted voice of a fraudster.