A Reminder: Do Not Park Your Car At The Petrol Pump, You Terrible, Debased Heathens 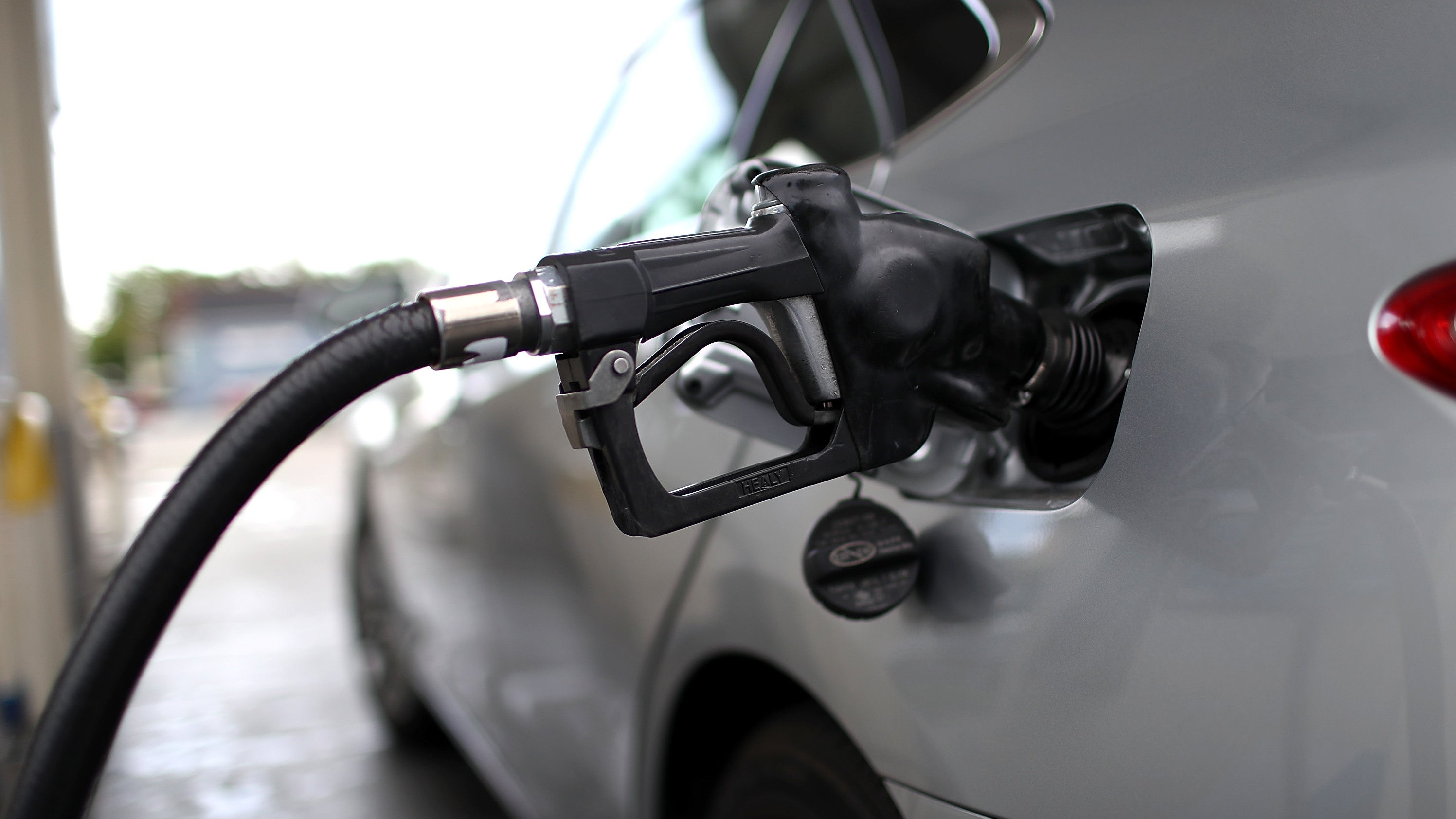 With a half hour left to the start of the work day, I was confident. I’d driven back from Jalopnik’s track day at Monticello Motor Club after an early start so that I’d have plenty of time to fill up the tank and grab breakfast at the Wawa down the street from my apartment. There was just one problem: every single goddamn fucking pump was taken.


I’m not talking about “it’s the early morning workday rush and literally everyone is out here just tryna pump some petrol” taken. I mean that when I pull up, all the pumps are taken because some very terrible heathens decided to just leave their goddamn cars there while ordering their complicated breakfasts and fifteen personalised coffees for everyone in the office.

I am a very patient person until it is 7:25am on a day I woke up at 5am to drive two hours to start my work day with the start of a killer migraine — and I haven’t even had breakfast yet.

I took a deep breath. I analysed the situation. This did not have to be a problem. It did not have to be a big deal. There are about twenty pumps, but the laws of the universe proclaim that someone should probably be pulling away from a pump at any second, leaving me available to take that spot. Right? Right?????

Much to my delight, I spotted a woman who looked like she could possibly be wrapping up soon. So I pulled in behind her, hoping that the added incentive of a car literally sitting there, waiting for you to get out of the way, would encourage her to wrap up in a prompt and thoughtful manner.

Instead, she looked me dead in the eyes as she replaced her petrol cap after filling up. Then she walked right into the goddamn Wawa.

Zen, Elizabeth. Be zen. Close your eyes. Deep breaths. Relax. This is not the end of the world.

There were, at that point, three options:

After about thirty seconds of still-furious soul-searching, I opted for option two. A gentleman in a business suit at the pump next to me was filling up. He looked like the kind of man who had places to be. I decided to try my luck.

He was, apparently, not in the rush that I assumed he was, because this man also filled up the tank, walked right by me, and entered the godforsaken hellhole that is the local fucking Wawa. The local terrible stupid shitty motherfucking Wawa.

(Please note: I do actually love Wawa. Their breakfast sandwiches are great and, as petrol stations go, it is generally, in my eyes, ranked Number Two, second only to the Texan godsend that is Bucc-ee’s (where, by the way, it can occasionally be ok to leave your car at the pump, as there are like two thousand pumps). I mostly just hate the fact that going there is one day going to give me a fucking stress-induced ulcer.)

At that point, I was livid. Livid! The normally-repressed part of me that wants to be the arsehole who rolls down their window and tells these humans to all fuck off with their lack of common courtesy in these situations was so dangerously close to breaking through that I had to physically cover my mouth with my own hand because everyone else has their own shit going on in their life and I do not need to be a dick too!!!!

This is not the first time this has happened to me at this Wawa, either. It feels like every other time I go to get petrol, I am forced to endure Baby Junior Sonofabitch over here who is ignorant of the proper petrol station rules.

By the time I managed to secure a free petrol pump, it was after eight o’clock. Work had already started. I pulled up, filled up, pulled out and parked so that I could go inside and get myself a blessed egg sandwich. And it took me less than seven minutes! Yes, I counted!!!!!

I cannot believe that in this day and age — this year of our lord 2019 — that there are folks out there who still have not learned proper petrol station etiquette. Unless you’re going inside to pay — something that none of the folks I was stuck behind at Wawa were doing — it is not cool to just leave your car parked in everyone’s way, especially if you’re making an elongated snack run!

It is bad and frustrating! You are not the only human who is forced to live daily in this godforsaken disaster of a country, so maybe let’s all do some small part to make things better for everyone in some very minor way!!!!

But apparently it must be said.

Folks, do not park your car at the goddamn petrol pump if you are not inside paying for that petrol. Do not fucking do it.