The Clone Wars Returns February 2020, And All The Other Star Wars News Just Revealed At D23

As if they weren’t content with letting Marvel hog all the news drops, Kathleen Kennedy took to the stage at D23 in Anaheim, California today to lift the lid on Star Wars’ presence on the Disney streaming service, Disney+ — with new stories on the way across three, newly renamed eras of the galaxy far, far away.

Yes, a bit of archival administration was actually the first major news for Star Wars out of the gate, with the revelation of a re-christened Star Wars saga timeline. Borrowing nomenclature from Marvel Comics’ recent anthology series, the three official eras of the Skywalker Saga are now as follows:

Speaking of The Clone Wars, Kennedy quickly revealed that The Clone Wars’ seventh and final season will be arriving on Disney+ in February 2020. Within the first year of operation, it’s expected that every Star Wars movie, including The Rise of Skywalker, will be available streaming exclusively on the service.

Kennedy then briefly acknowledged, alongside Diego Luna and Alan Tudyk, the previously announced Cassian Andor series. A prequel to Rogue One, the still untitled series will be around “10 hours” according to Luna, and while scripts are still being written, the show is currently shooting in London. 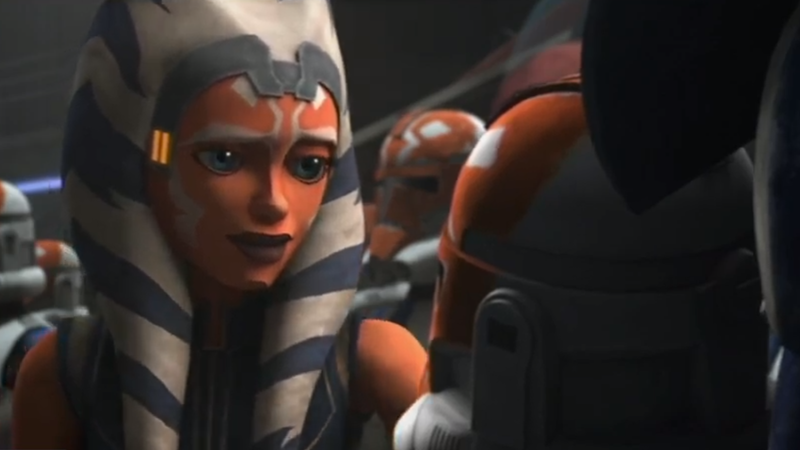 After that, Jon Favreau and Dave Filoni took to the stage to reveal the first trailer for The Mandalorian. The first episode of the series will launch with Disney+, before releasing weekly. Favreau re-iterated that a second season of the show is in production, and earlier today, Agents of SHIELD and Mulan star Ming-Na Wen confirmed she would appear in the series. 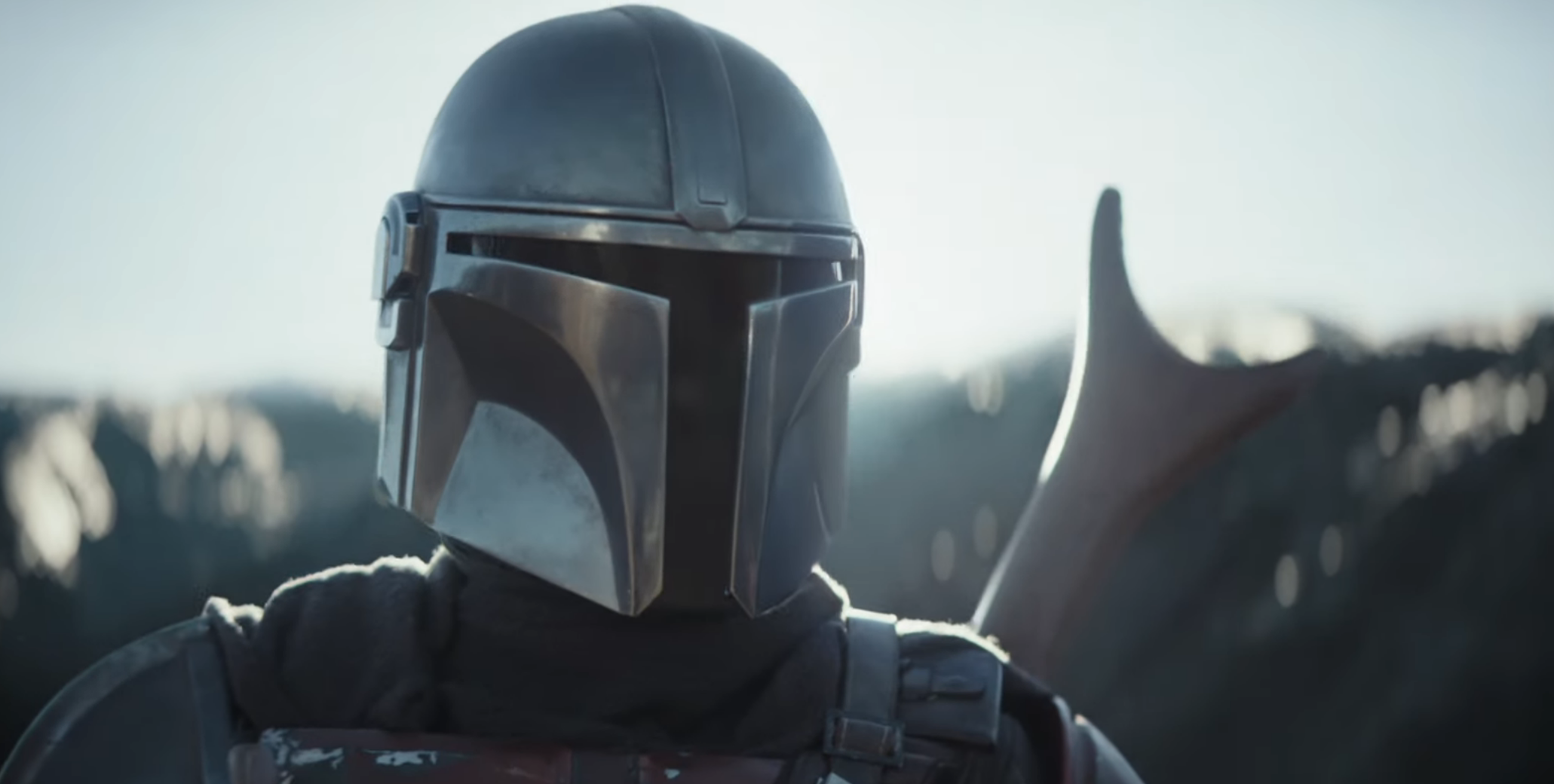 In The First Mandalorian Trailer, A Lone Ranger Survives On A Galaxy's Edge

Live-action Star Wars is returning to TV with The Mandalorian, the first non-animated Star Wars TV project since the infamous Caravan of Courage. Now, we finally have a look of what to expect from Disney+ and Jon Favreau’s mysterious tale of a wanderer on the outer rim of the galaxy far, far away.

Lastly, Kennedy returned to the stage with one more special guest: Ewan McGregor, who finally, after years of rumours and last week’s reporting, confirmed that yes: He is back as Obi-Wan Kenobi for a new series.

Set eight years after the events of Revenge of the Sith, the scripts for the show have already been completed, and production will begin some time in 2020. 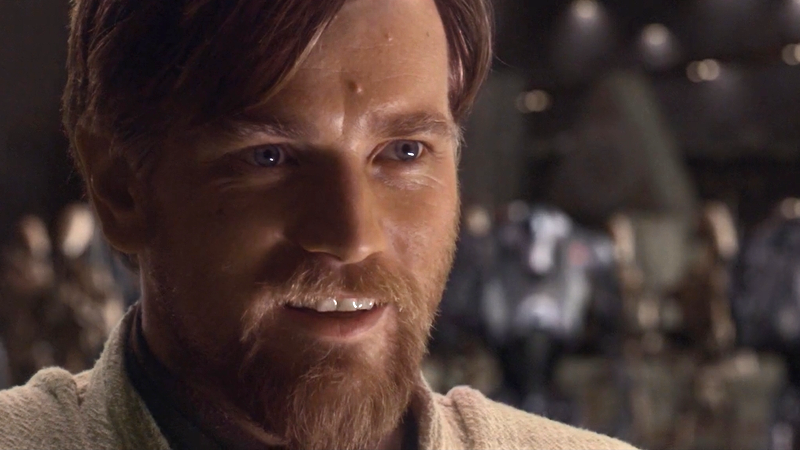 Hello There: The Obi-Wan Kenobi Show Is Officially Happening

Last week we heard murmurs that, after what has been years of umming and aahing, Ewan McGregor had finally signed a deal to return to the Star Wars galaxy as the legendary Jedi Master, Obi-Wan Kenobi. Now, Disney’s just made it official.

Disney+ becomes available in Australia on November 19. May the force be with us — and our wallets.