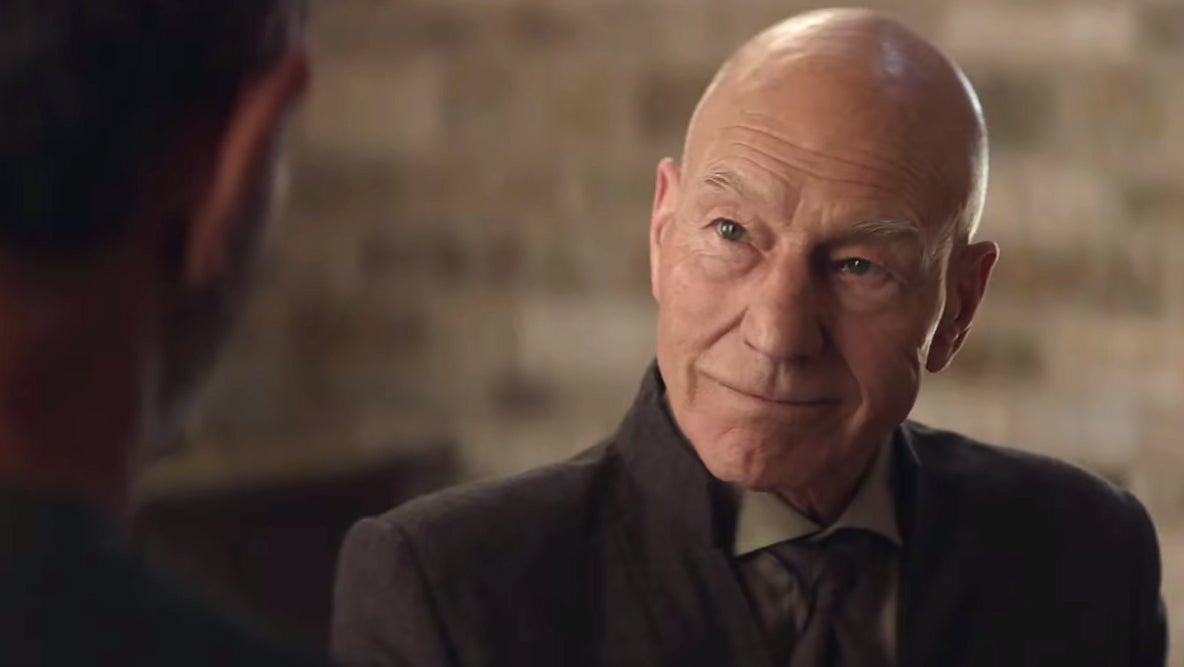 Pop culture can have a huge effect on society, influencing how we dress, what we eat, what we say (“hasta la vista, baby”), and even how we pronounce certain words. Brent Spiner believes the way we all say the word “data” now was directly influenced by his Star Trek: The Next Generation co-star Patrick Stewart.

Stop for a moment and think about the two pronunciations of the word. It can be pronounced as either dādə, with a hard ‘a’, or dadə, with a soft ‘a’. But the latter pronunciation just doesn’t sound right, it comes across as tech jargon from the ‘80s, when data was stored on floppy disks and computers crunched numbers on processors that clocked in at 4.77 MHz. But why is that? Brent Spiner thinks he knows, and he made a strong case for this theory to an audience during a panel at the Big Apple Comic Con, earlier this year.

Before the pilot for Star Trek: TNG was even filmed, the show’s cast, as well as Gene Rodenberry, Rick Berman, and other crew members all gathered at the Sheraton Hotel in Hollywood to do a table read of the script for the episode Encounter at Farpoint. When Patrick Stewart’s character Jean-Luc Picard first addresses Brent Spiner’s Data, his pronunciation of the word differed to Spiner’s.

To settle the dādə versus dadə debate, Gene Rodenberry created a new rule for the show, on the spot, that whoever says a name first decides how it’s pronounced from then on. So after seven seasons and 178 episodes of Star Trek: TNG, Stewart’s pronunciation of data, a product of growing up in Yorkshire, England, has slowly but surely replaced the way Spiner and millions of other Americans were first taught to pronounce the word.

There are undoubtedly those who still disagree with how the Enterprise’s Captain addresses the ship’s Lieutenant Commander, but even Google takes Picard’s side on this debate, as does the Oxford English Dictionary. The English may have lost the Revolutionary War, but this is a battle the U.S. isn’t going to win.