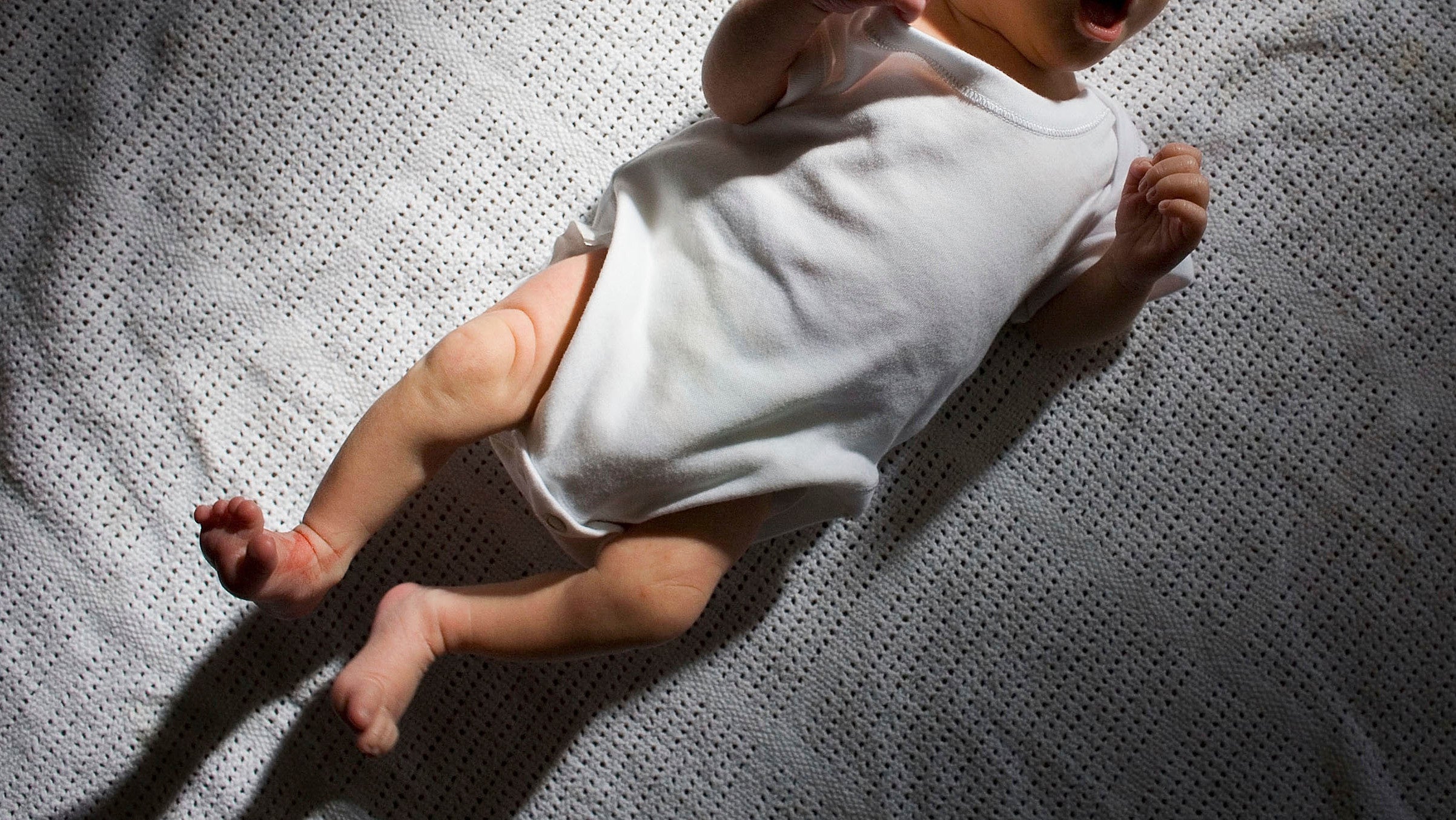 A medicine imbroglio left several parents in Spain scrambling to figure out why their children were growing hair all over their bodies.

Another unnamed mother told the Spanish newspaper that she felt “anguish” as she went from doctor to doctor, trying to understand her three-month-old son’s transformation. “We went to the paediatrician and they told us it could be something genetic or to do with his metabolism. We had to start going to specialists to rule out several syndromes and rare conditions,” she told El País.

The Spanish Agency of Medicines and Medical Devices (AEMPS) investigated the alarming outbreak and found that all the children had taken what their caretakers believed was a gastric reflux drug. They traced the medicine back to FarmaQuimica Sur, a pharmaceutical factory based in Malaga, in the south of Spain.

AEMPS told El País that the agency determined that a bulk shipment of the gastric reflux drug came in from India properly labelled, but when it was divided and repackaged, workers used the wrong description materials. What was labelled as the gastric reflex medication, omeprazole, was actually minoxidil, which treats hair loss.

The FarmaQuimica Sur operation was shut down on Tuesday for its failure to meet “control standards on drug production,” AEMPS told El País. The factory was given six months to fix the issues uncovered in the AEMPS investigation, or it will have its pharmaceutical-production authorisation revoked.

In a statement regarding the withdrawal of the omeprazole from the market, the Spanish Ministry of Health said it expects the symptoms of hypertrichosis will be reversed following the discontinued use of minoxidil.

Parents who spoke to El País said the body hair has begun to fall off. Minoxidil’s most concerning side effect is heart complications.

Officials plan to study the outbreak to learn more about the effect of minoxidil on infants.