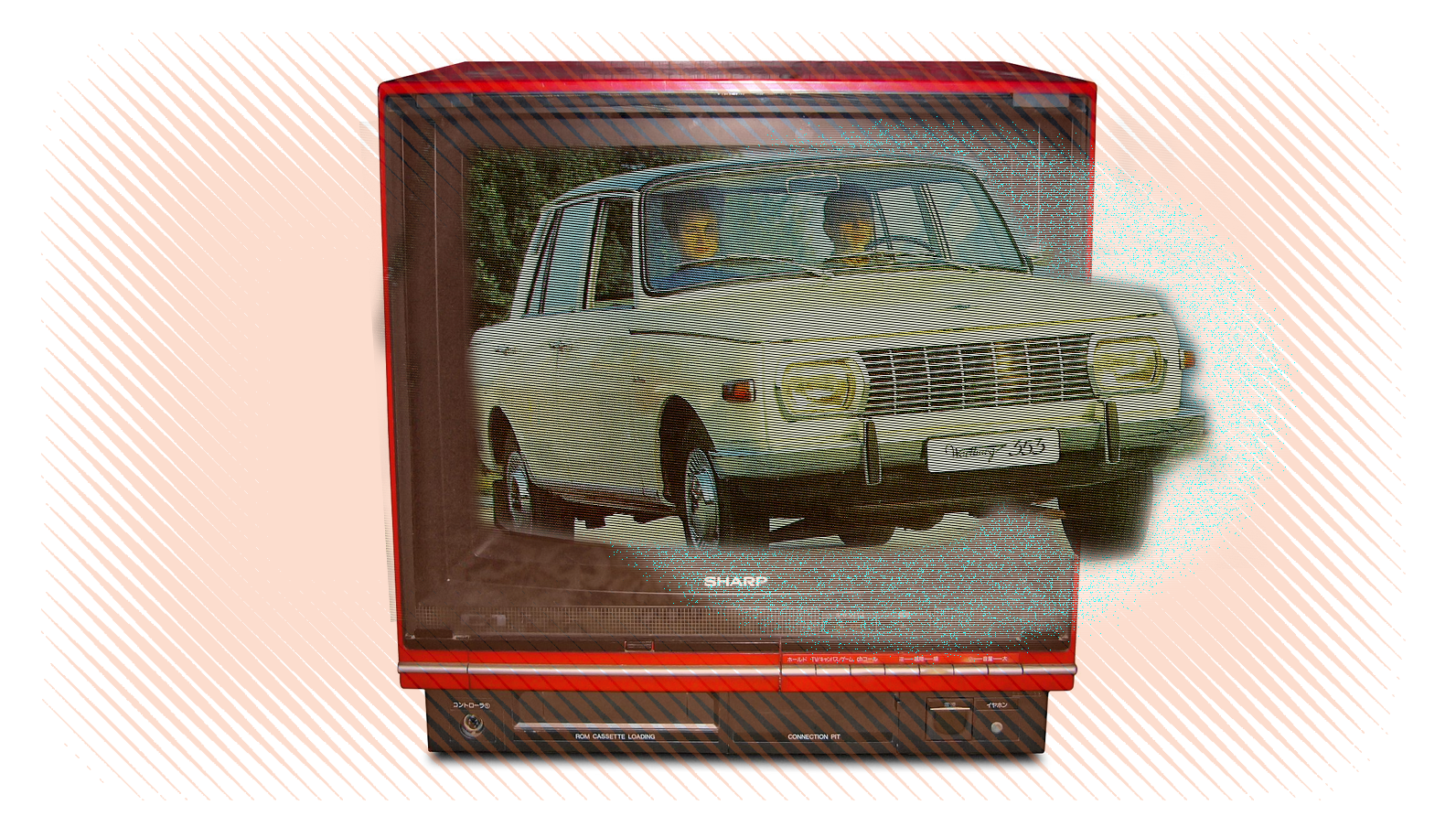 We sort of live in a new golden age of television, and a lot of that is thanks to streaming content providers like Netflix and Amazon, with new ones popping up all the time. This means that there’s many more outlets for innovative automotive programming, which should, ideally, mean that exciting and novel show concepts can be brought to reality.

With that in mind, I’d like to present to you a set of ten top-notch high-quality shows co-developed by myself and a sophistimacated algorithm running on our recently upgraded Mainframe, which is now a set of 75 Mattel Aquarius computers working in parallel.

A second program run on the mainframe was used to determine the likely outcome of these show concepts being picked up by a major streaming provider, and the result was an average chance of -14 per cent.

I’m not letting that get me down; I think there’s some really groundbreaking show ideas here, and I want to hear what you think!

1. Like Top Gear, but with dogs instead of people

2. A road trip-based show in a different classic car every week, driven by a different celebrity every episode, but always riding with Pogues frontman Shane MacGowan who has been given special drugs to make him very sexually interested in the driver.

3. A competition show where different pro drivers have to complete a complicated road course and deliver a Ted talk halfway through. Think TED XtrEEEM.

4. A show where unstable people are given poorly running cars and are followed until they have a coveted simultaneous mechanical and nervous breakdown on camera.

5. A show like the Bachelorette, but all of the potential bachelors are Tesla owners who will only talk about their Teslas, ever.

7. A reality show about a talented but deeply dysfunctional family that runs a prestigious auto customisation and restoration shop and every week they have to complete a build under intense money and time constraints causing all kinds of interpersonal drama and tension. Also, every week the car they’re working on is the same 2002 Saturn SL1.

8. A fairly conventional talk show with a charming host and top-shelf celebrity guests but every interview is required to turn to how much the host is fond of Isuzus, including the I-Mark, Stylus, and VehiCross. If a guest refuses to discuss Isuzus, the guest is given a warning, and the second offence is removed from the set by security personnel.

9. A Game of Thrones-style epic saga type show but the storyline is all based on the history of Austin-Rover Group (starting with the financial collapse of British Leyland Motor Corporation in 1975) but set in an unspecified medieval era and location. There are dragons present, too, but they’re holdovers from the Rootes Group.

10. A Star Trek-style episodic show, but instead of spaceships discovering planets and encountering aliens, it’s all old people in RVs, driving all over the United States.

Solid stuff, right? I’m open to your ideas, too. I’m pretty sure between all of us, we’ll figure out the next big car-show hit. How can we not?