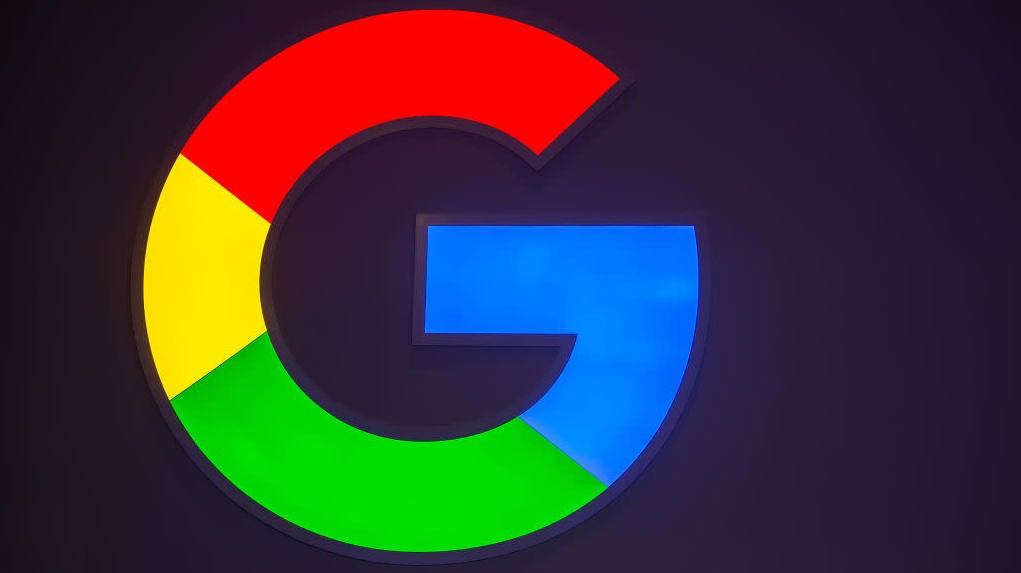 There are a lot of improvements to be made on the web to make it more accessible, and a lot of that is contingent on thorny legal issues, so it’s nice to see tech companies take the initiative to inject accessibility improvements directly into their own products. Especially basic but frequently used features like editing in Google Docs.

On Wednesday, Google announced that it was making it easier for visually impaired individuals to use Live Edits — real-time changes made by collaborators in a Google Doc. Live updates on a sidebar of the document will now work with assistive technologies, such as screen readers and Braille displays, according to a G Suite blog post.

Users can access this live edits update by going to Tools under Accessibility settings, turning on screen reader support, and checking “Show live edits” in the same menu. A gradual rollout started on Wednesday, with a full rollout beginning on September 10.

These types of features have been around for years, so it is certainly a welcome but belated move for Google to offer an entire community the ability to more efficiently use its products. But it’s evident tech companies, not just Google, are ramping up their accessibility efforts, ensuring that even something as humble as the collaborative Google Doc edit isn’t excluding millions of users.