September is only five minutes away, which means it’s time to emotionally prepare for the fifth Apple Watch instalment.

While we’re so damn close, the team behind the watch has managed to plug all the leaks, especially when compared to other leaky ships (Pixel 4, anyone?). But one new leak is giving us our first look at the Series 5 and all we’ve got say is, huh?

I recently forgot to wear my Apple Watch. I was halfway to work before I realised and I had no time to go back. I spent the rest of the commute lamenting that this one moment of forgetfulness would mentally dominate my existence for the next thirty days. Not closing Apple's activity rings for a single day meant that I wouldn't achieve a perfect month. Worst still, I had managed to forget it on the first day of the month. I was the furthest point away from a refresh. I never used to be this way. But now lack of data-capture would weigh on me; festering in my goal-obsessed mind. The Apple Watch has transformed me into a monster that subsists on analytics and challenges.

Steven Huon, a French Instagrammer, posted an image that seems to be the Apple Watch Series 5, according to BGR. Strange enough, it looks suspiciously similar to an Apple Watch 4.

This isn’t particularly surprising. Previous rumours have stated that there wouldn’t be much physical change to the Apple Watch 5, with updates being primarily software focused. And the fourth gen is already pretty good as is.

We know it’s meant to be the the Series 5 because the Version watchOS 6.0 isn’t yet available, but even more damning, the model number, A2157, has yet to be released.

Earlier this week, MacRumours reported Apple had filed four new Apple Watch listings with the Eurasian Economic Commission. This is a legal requirement for companies to be able to sell any encrypted devices sold in Russia and select other countries in Eurasia.

Given the previous Apple Watch series have been consistently released alongside new iPhones every September (apart from the OG, which was released in April 2015), we’re expecting a release date announcement in the coming weeks. We don’t know the day yet, as Apple is still yet to lock in a hard date for iPhone day. Thanks, guys.

We’ll have a better idea of the new watch’s features when that happens but some expected features include accessing the App Store directly from the watch, the addition of noise and period tracking as well as fun new watch faces. 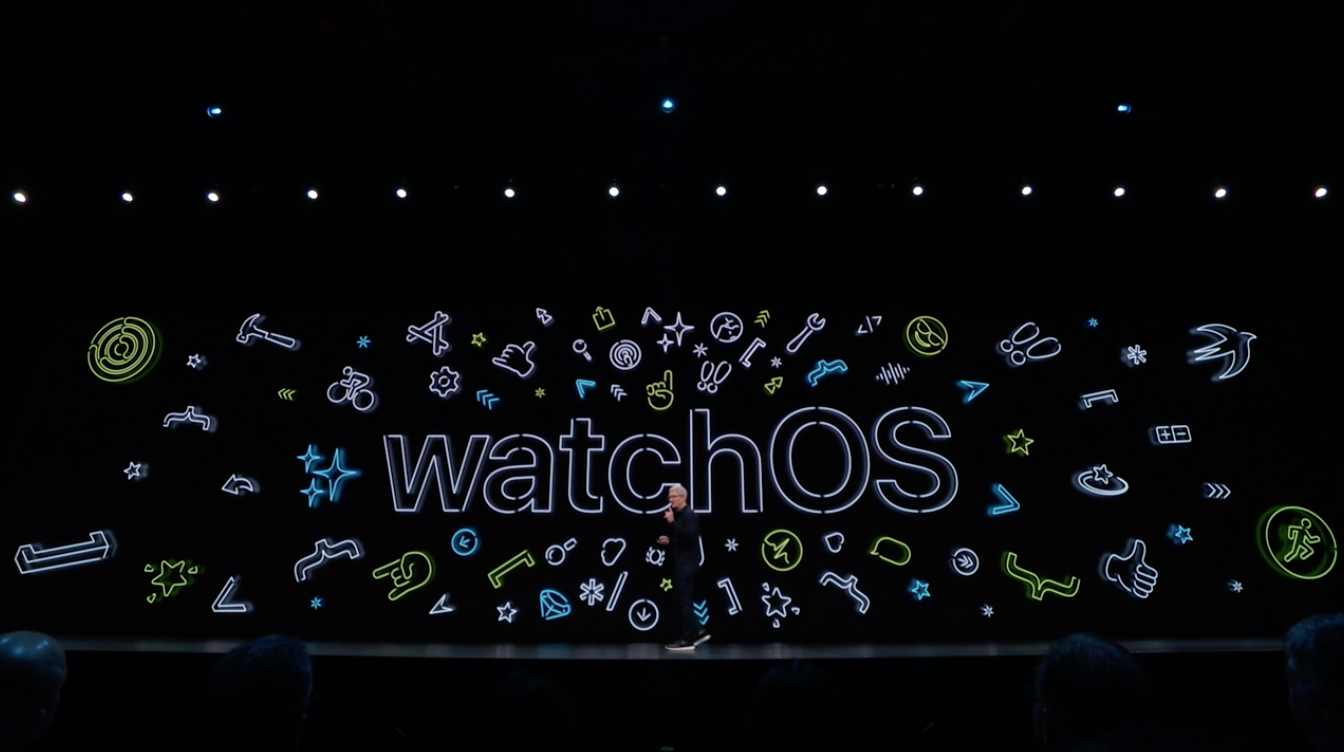