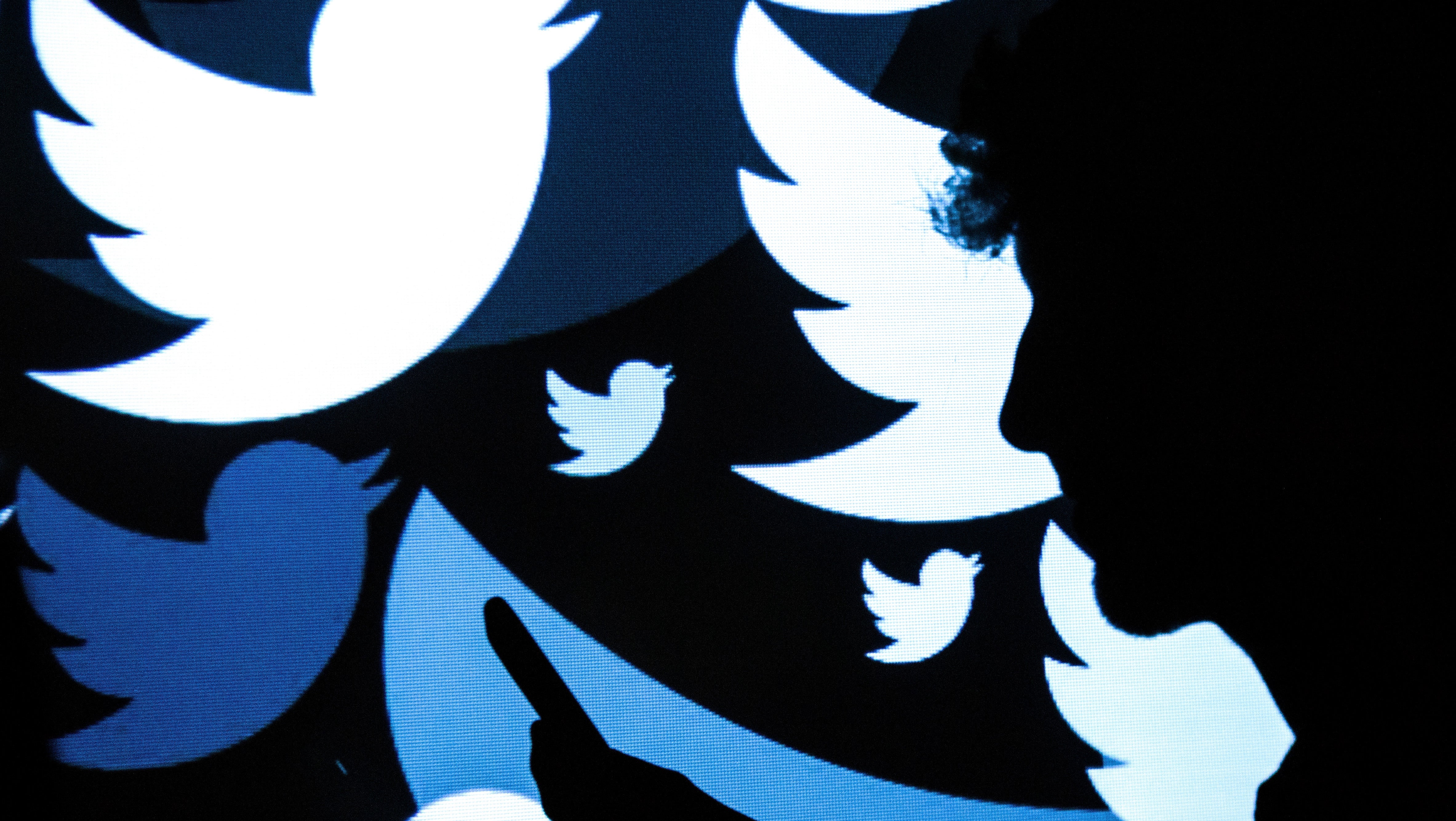 Finally, it happened to me.

There I was about *checks watch* four minutes ago, just clicking on a bunch of Cursed Tik Tok videos on Twitter, while supposedly writing an important article about shady stem cell products, or something, and then… whamo! Just like that, I was using New Twitter.

People always complain about “New Twitter” every time there is a “New Twitter.” Remember when Twitter started “looking a lot like Facebook”? Or when things that had always been square were suddenly and disgustingly round? Remember when Lin-Manuel Miranda just up and quit Twitter because, hey, “Ya don’t add syllables to the haiku”? 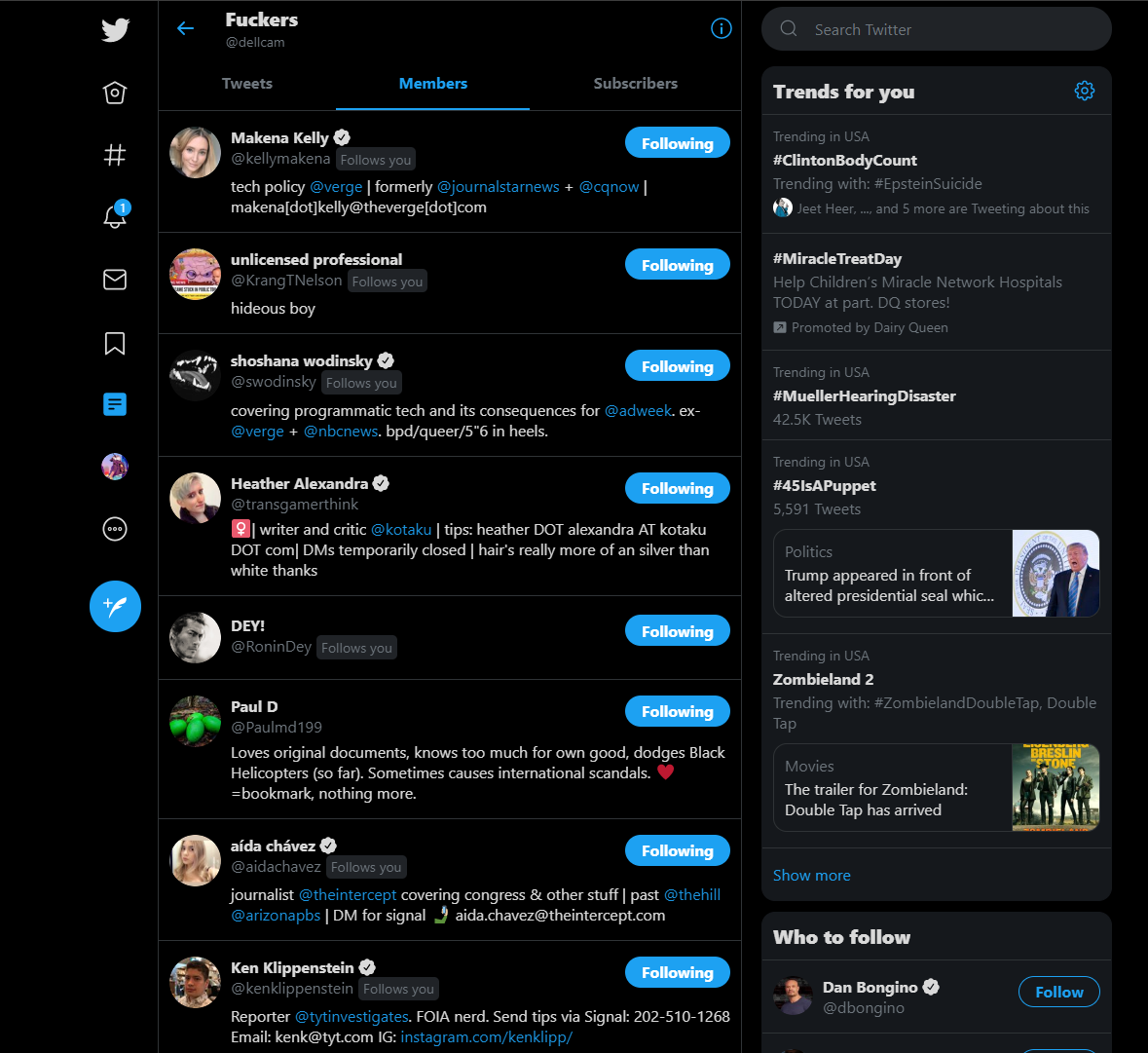 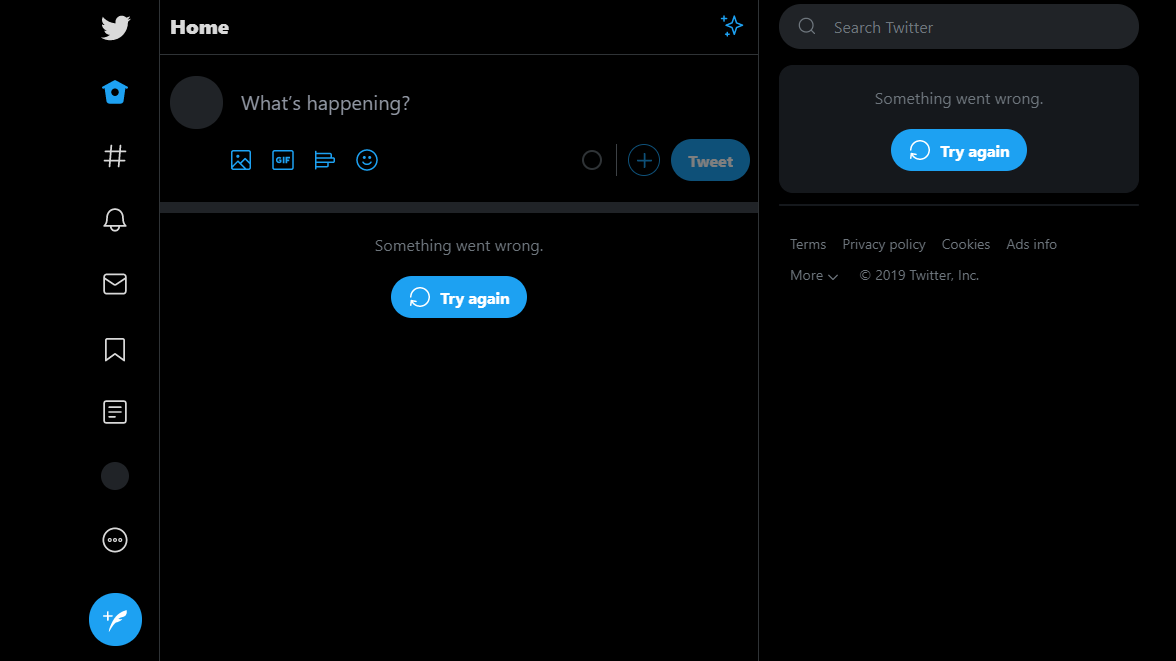 Evidently, this is just a feature of New Twitter and not really, actually a bug at all. This avant garde New Twitter is quite amazing, I’d say. I’ll even go as far as to ask the question now that all of the hot tech blogs will be asking you tomorrow, even if I can’t tweet it anymore: