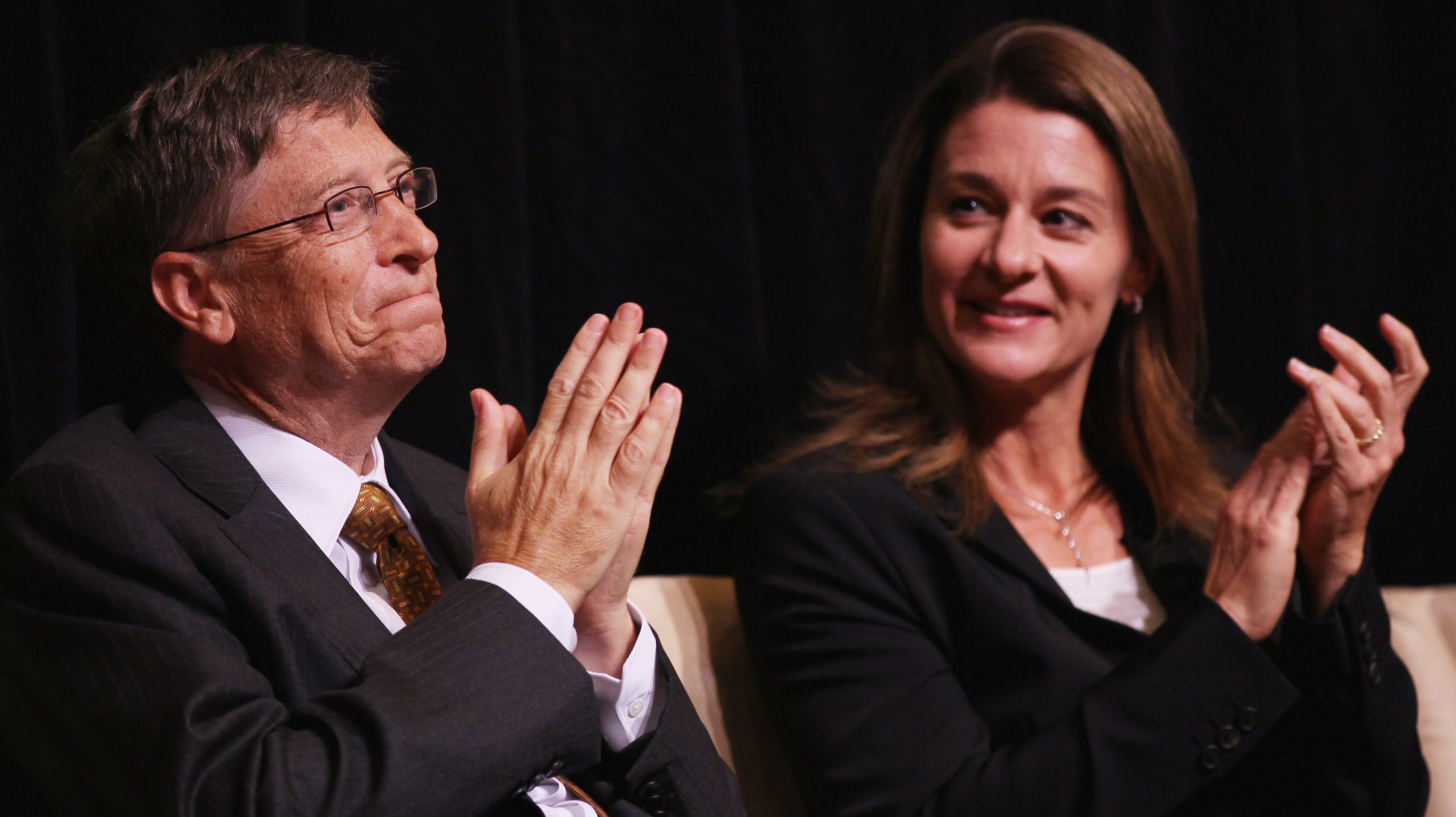 For soulless ghouls who view the bottom line as superior to basic human rights, for-profit prisons are an apt investment, one that the investment arm of the Bill and Melinda Gates Foundation just increased its stake in.

According to Bloomberg, the Bill and Melinda Gates Foundation Trust, which manages the charity’s endowment assets, just added about 200,000 shares to Serco Group Plc, which operates private prisons and detention centres across the UK, Australia, and New Zealand. This reportedly brought the shares to 3.74 million, which amounts to about $9 million.

This isn’t the first time the foundation has profited from private prisons — a Mother Jones report detailing the charity’s 2012 tax returns found that the charity’s investment arm invested $US2.2 ($3.2) million in private prison company The GEO Group, Inc., $US2.4 ($3.4) million in a UK-based private security company that operates juvenile detention centres in the US, and $US2.5 ($3.6) million in a military contractor.

“We recognise the good that you do in the world, just as we recognise that earning a return on your investment is essential to your theory of change,” more than two dozen human rights groups wrote in a letter to Bill Gates after the news broke that his foundation was funding the GEO Group. “But none of your good deeds makes financially enabling the promotion of policies that terrorize children and separate families any less harmful to America’s immigrant communities.”

That was in 2014, the same year that the foundation reportedly got its first stake in Serco. The additional shares just added were made by “an outside asset manager with discretion over individual investments,” a spokesman for the trust told Bloomberg.

Serco was fined £19.2 ($30.7) million this year for fraud and false accounting attributed to its electronic tagging system for criminals. There have also reportedly been at least 34 reports of sexual assault at Serco immigration detention facilities from 2009 through 2013.

And in 2015, documents obtained by the Guardian indicated that the company was lobbying US lawmakers and officials to establish contracts to detain migrant families in the US.

While the Gates Foundation’s assertion that several million is a blip compared to all of the money the charity has funnelled into less morally bankrupt causes is factually correct, it’s an egregiously weak argument for having any stake in an institution most credible for locking people up and abusing them.

We have reached out to the foundation to comment on its continued investment into a private prison operator amid reports that these institutions are engaging in human rights abuses, and will update with a comment.