Mother Earth Opens Up And Greedily Gulps Down A Delicious Car

Just in case you’ve been doubting the powerful and prodigious hunger of Mother Earth, our planet, devourer of cars, please take a moment to inspect this video, shot on an ordinary street in the U.S. That was a 2009 or so Dodge Grand Caravan minivan. Now it’s just a snack for hungry Mother Gaia.

The globe-snacking event was captured on video by Oscar Galdamez, who then posted it to Facebook with the only commentary that makes any sense: “bruh.”

In case you’re wondering what happens to cars sucked up by the Earth, it turns out they’re not just left there, to digest, until all that’s left is the car’s beak and spine, but they’re actually removed, laboriously: 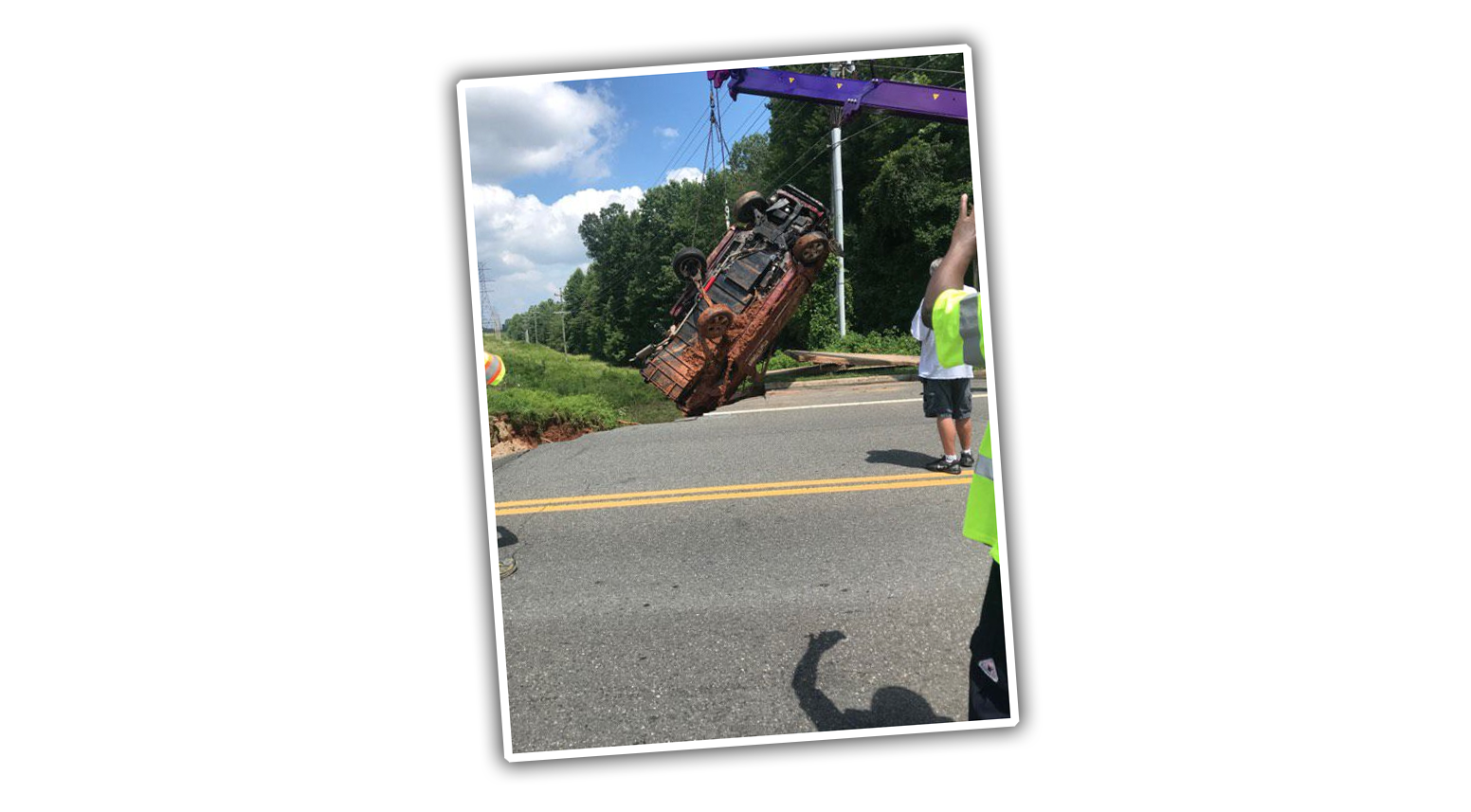 Waggy’s Towing dragged the car out of the sinkhole, which was caused by a broken stormwater pipe.

So, everyone, be aware: try and make your cars less delicious to the planet.