Most Supplements And Dietary Changes Do Squat For Your Heart, Large Research Review Finds 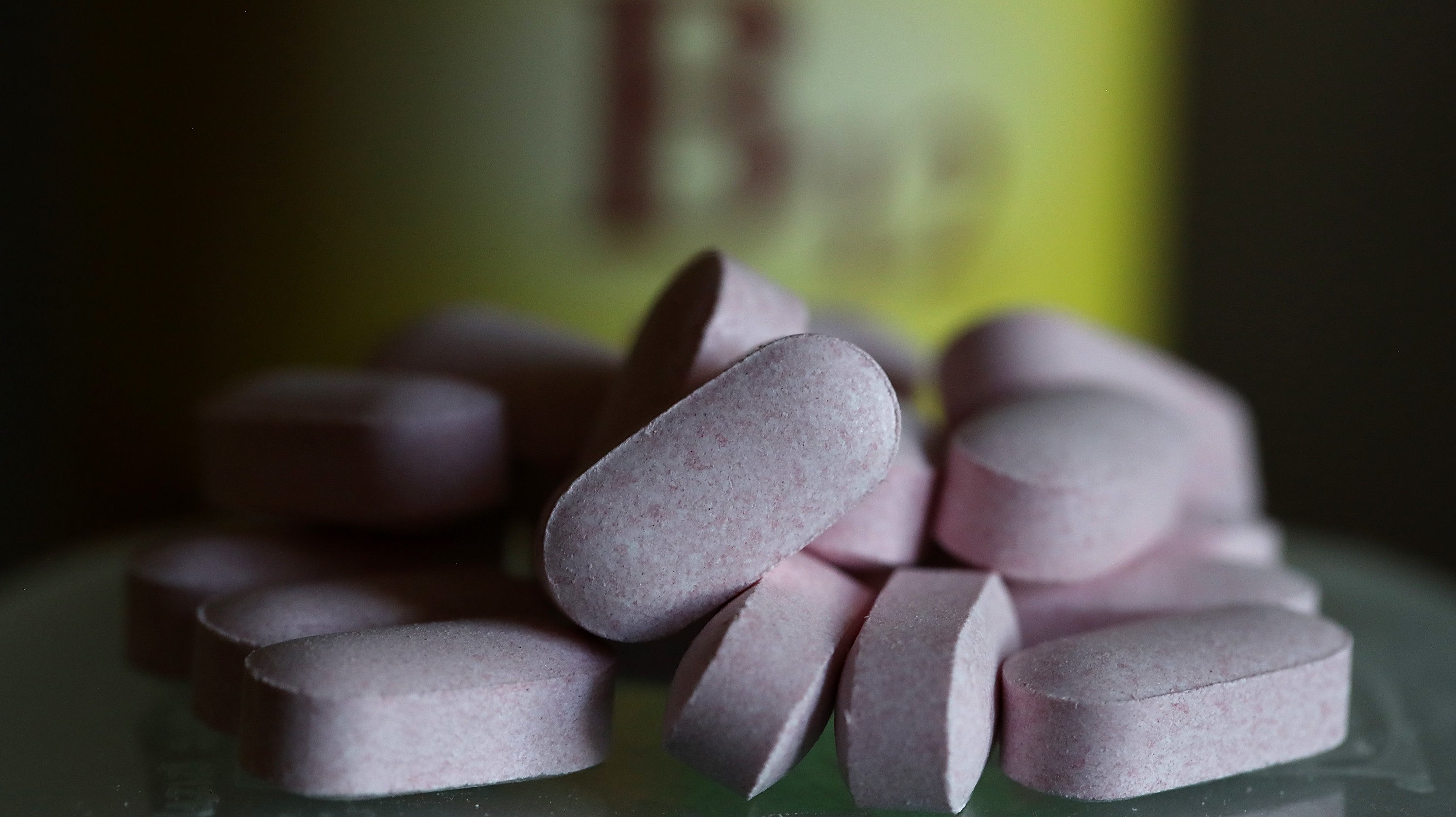 There are lots of things you can do to keep your heart healthy and hopefully live longer. But a new review suggests that most dietary changes and supplements won’t move the needle much, if at all. Some supplements might even slightly increase your chances of a stroke.


The study, published this week in the Annals of Internal Medicine, is a deep dive into the links between our diet and supplement habits and our cardiovascular health. It’s a review of nine past meta-analyses of randomised and controlled clinical trials as well as four other trials, amounting to more than 270 trials involving nearly a million volunteers.

These trials asked people to try out a total of 24 interventions, such as taking a certain supplement or switching to a Mediterranean diet, and compared them to control groups.

On the positive side, the authors found moderately strong evidence that eating less salt, even if your blood pressure is fine, can slightly lower your chances of dying early, including from cardiovascular disease. They also found some weak evidence that taking fish oil supplements, which contain omega-3 fatty acids, can lower the risk of heart attack and heart disease, while folic acid supplementation was associated with a smaller chance of stroke.

But they found no evidence that taking supplements containing vitamins B6 and A, multivitamins, iron, or antioxidants led to any change in people’s risk of cardiovascular disease or dying earlier.

The same null result was seen with every other dietary change, such as eating less fat. And taking supplements with both calcium and vitamin D was actually linked to a higher risk of stroke.

It’s not the first review or study to single out supplements as being useless for making the average person any healthier. But the findings, the authors said, also reflect the dismal state of nutrition science.

Most of the trials examined were deemed to be low quality, had a high risk of bias, or simply didn’t apply to the general population. With folic acid, for instance, the study most responsible for suggesting it can help prevent strokes was conducted in China.

But people living in China tend to have lower levels of folic acid to begin with, since their foods aren’t fortified with it like many products in America are.

“Overall, these findings are limited by suboptimal quality of the evidence,” the authors wrote.

When it comes to most supplements, though, the message from the authors is clear. Unless you’re currently battling scurvy or some other specific deficiency, you don’t need them. And taking certain supplements in very high doses, such as Vitamin B6, has even been linked to cancer or other health risks.

“Do not waste your money on these supplements,” study author Safi Khan said in a video statement released by the American College of Physicians, which publishes the Annals of Internal Medicine.

This doesn’t mean that a Mediterranean diet rich in fruits and vegetables, fish, and nuts isn’t good for you in general. At the very least, we’re pretty sure that any diet that encourages more fruits and veggies is better than one filled with highly processed foods and sugary treats.

But there needs to be much more rigorous research done to tease out the exact benefits of these diets. That would include trials that don’t just rely on food diaries, since our faulty memories can make them inaccurate.