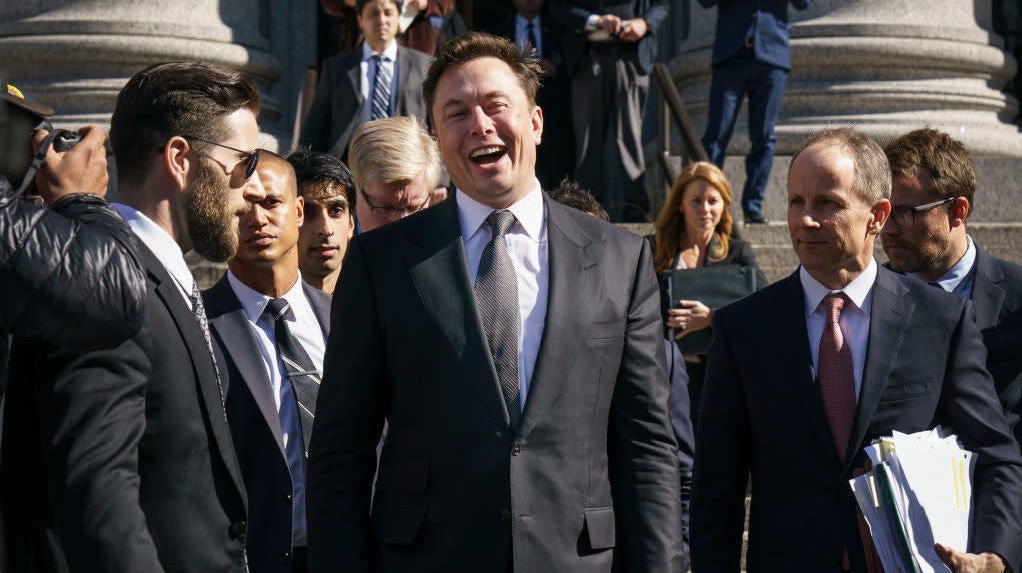 Earlier this month, New York’s state senate passed S1637, a bill to establish “the crime of criminal possession of a flamethrower,” described by some as a ban on Elon Musk’s Not-A-Flamethrower. Here are some things you should know about that proposal: