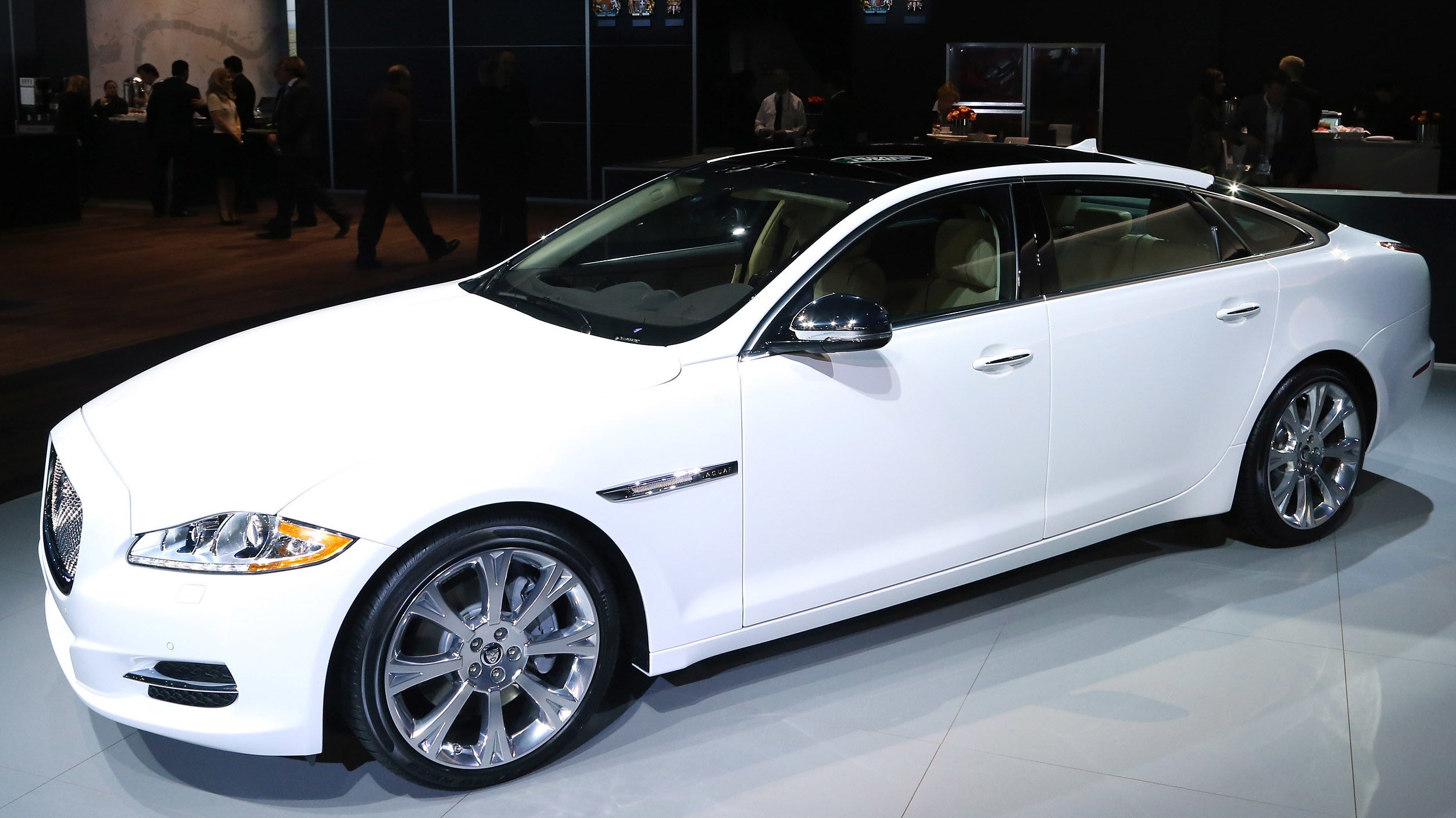 An 81-year-old Florida man claims he lost a portion of his thumb when the automatic door on his Jaguar XJL R closed on his finger, snapping it off.

A lawsuit filed on Thursday in the U.S. District Court of New Jersey, claims that on August 7, 2018, Theodore Levy was exiting the driver’s side of his car when the Soft-Close Automatic Doors (SCAD) was activated, closing his right thumb in the door.

“The soft close automatic mechanism and motor pulled the driver’s door firmly, and not ‘so softly’ pulverised the bone structure, and crushed the flesh, nerves, blood vessels, tendons, and musculature of the distal portion of [Levy]’s right thumb,” the lawsuit reads.

“Plaintiff observed in horror as the door severed the upper potion of his formerly fully functional right thumb,” the suit continues. “Blood from his ruptured vessels immediately filled the previously sturdy area that had encompassed the structure of the thumb.”

Levy’s attorney Avi Cohen told Gizmodo that someone opened the door for him. “When it was opened up from the front, his right thumb was basically hanging just by a string of skin. It’s horrible.” Cohen told Gizmodo. “It’s a modern-day guillotine.”

According to Cohen, Levy put his severed thumb on ice and drove himself to the hospital, but by the time he arrived at Jupiter Medical Center Hospital the top of his thumb was completely detached. The lawsuit claims that the hospital did not have a hand surgeon, so Levy rode in an ambulance to St. Mary’s Hospital in West Palm Beach where surgeons operated on his thumb. The doctors were not able to salvage the severed tip.

Cohen shared photos taken of Levy’s finger after the surgery. 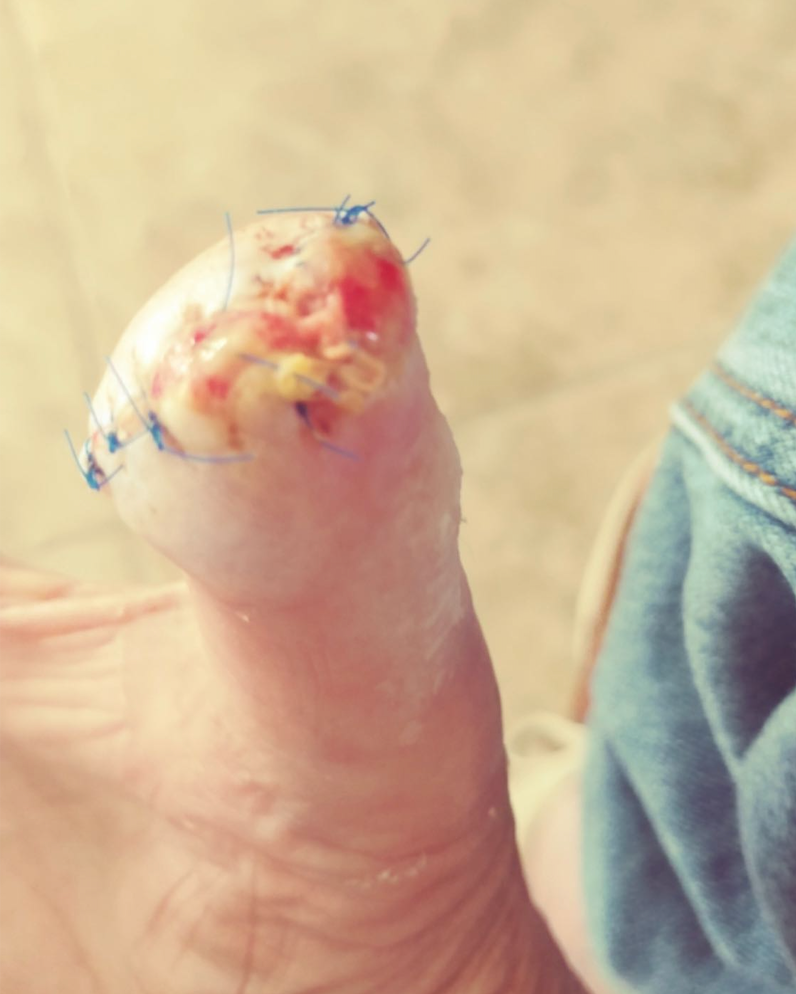 The lawsuit claims that Levy’s thumb is now “a shadow of what it used to be, he has limited motor strength, exhibits a limited range of movement, and is in pain daily.”

Levy’s lawsuit asserts that once Jaguar’s SCAD technology is activated, the door doesn’t detect objects in its path, unlike power-windows that have sensors that can prevent injury by reversing course once the blockage is detected.

A Jaguar spokesperson told Gizmodo that the company is not able to comment on ongoing litigation.