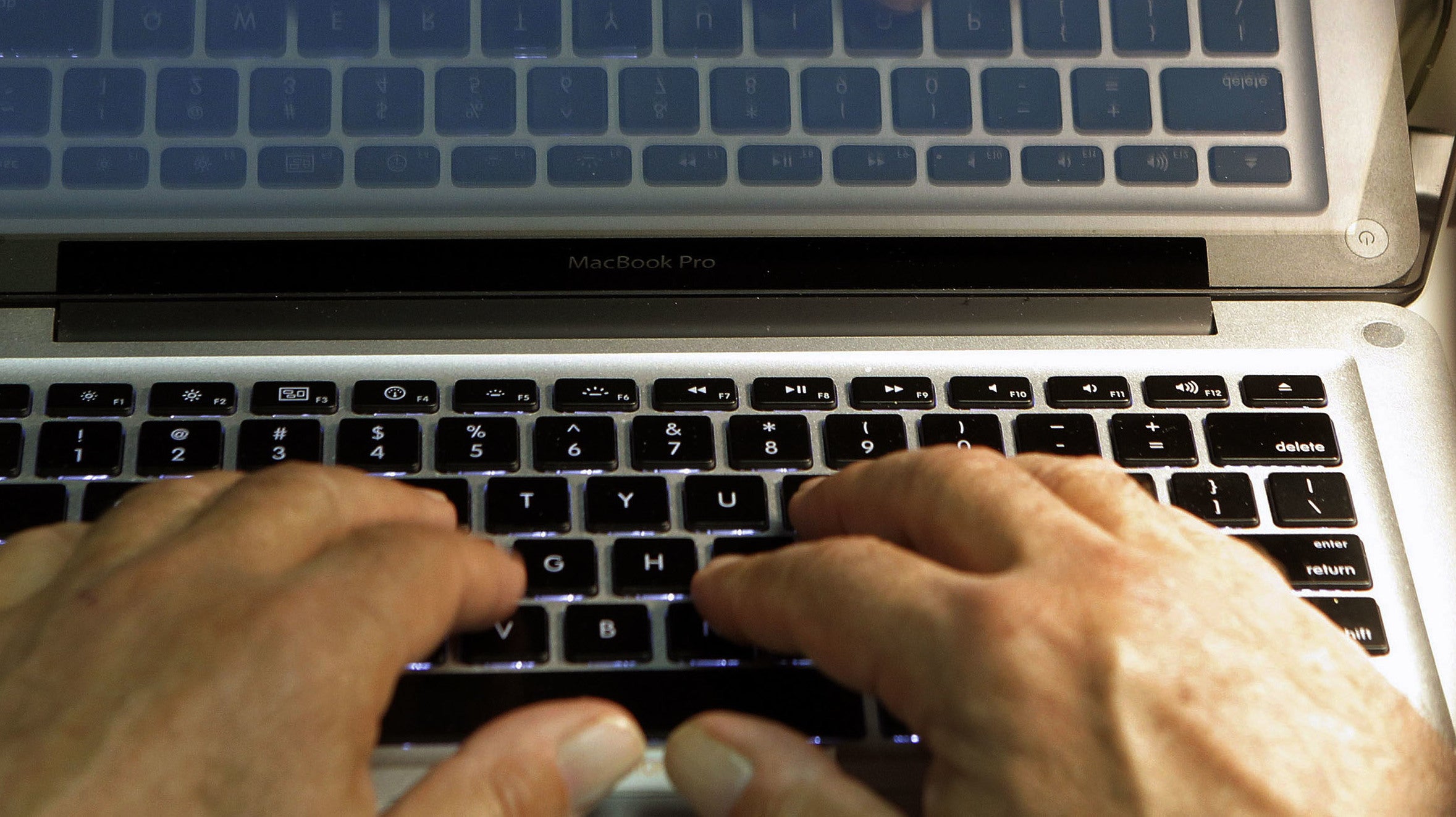 To refresh your memory almost three years after the indictments were first made, Hansmeier and another lawyer, John L. Steele, were accused of masterminding a plan to extort “settlement fees” from their victims.

First, the pair obtained rights to—and in some cases, produced—pornographic material through shell companies, which they then uploaded to file-sharing sites like The Pirate Bay. Once the videos were illegally downloaded, Steele and Hansmeier would use copyright violation lawsuits to discover the identities of their victims from their internet service providers.

At around $4000 a pop, investigators determined that Prenda Law racked up around $9 million in settlements between 2011 and 2014. Ultimately, the duo admitted to collecting $4 million through their lawsuits.

U.S. District Judge Joan Ericksen, who sentenced Hansmeier on Friday, told him it’s “almost incalculable how much your abuse of trust has harmed the administration of justice,” according to the Star Tribune.

Federal agents involved in the case were also quick to condemn Hansmeier’s actions in a press release from the Department of Justice. In addition to scamming hundreds of victims, prosecutors said Hansmeier tried to have evidence destroyed and repeatedly lied to judges, the Star Tribute reports.