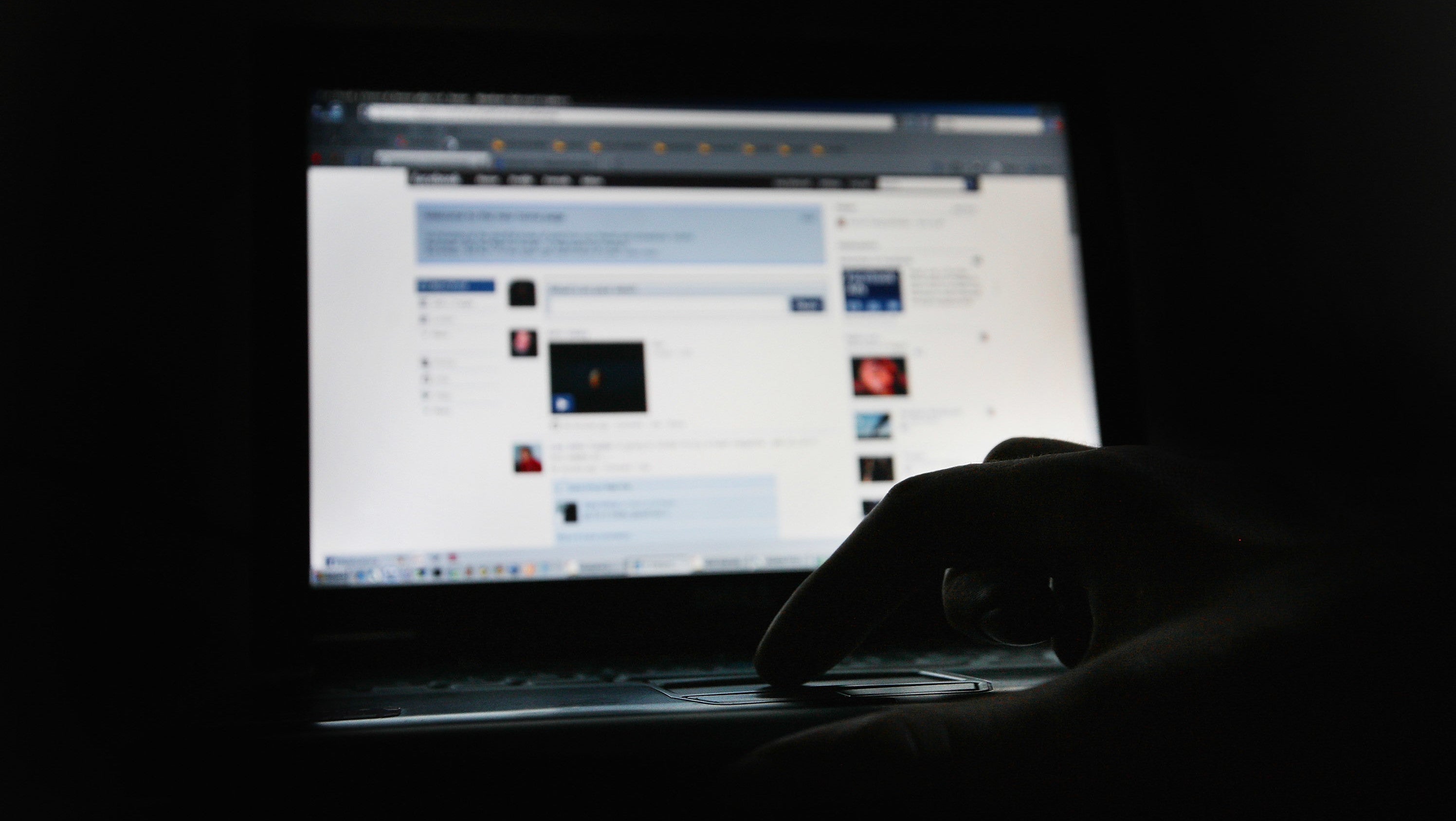 A university in the UK announced that it will surveil student social media posts, among other data, to try and determine whether they are suicidal. The project is part of a pilot program and will reportedly be deployed across all British institutions if it works as intended.

Northumbria University is leading the pilot, called Early Alert Tool, which is funded by the Office for Students, according to a press release. The university will reportedly continue to collect student data that it has already been accumulating—library use, virtual and in-person class attendance, academic standing—but also begin to track their social media presence and conversations with university staff.

The intention behind the student surveillance system is to use this aggregate data to identify whether someone is dealing with mental health issues as a way to reduce suicide rates among university students. “We know students use social media, they engage with one another, they use it in a variety of different forms,” deputy vice-Chancellor of Northumbria University Peter Francis told the Telegraph. “We are asking the questions – to what extent might that data provide some information to identify student profiles? This builds on what we have been doing. What other traces or types of data might we start to identify as being relevant?”

According to the Telegraph, the university was using the prior data it collected (i.e. academic performance and attendance) to “nudge” students who were flagged as engaging less. It’s unclear exactly what a “nudge” entails, and we have reached out to both Northumbria and the Office for Students for details on what that would entail.

Francis told the Telegraph that the system would be data protection complaint as well as opt-in, meaning students would have to volunteer to have their social media posts and conversations monitored by the university as part of the pilot program. It’s also unclear how exactly students would opt-in to the system, where the data would be stored, and for how long, and we have reached out for clarification on these details as well.

Monitoring the intimate digital lives of young people as a stated means of preventing harmful behaviours is not unique to a UK university—it’s a strategy tested by schools around the world, data scientists, and some of the most widely used social networks. But the key word here is “tested.” As with the pilot program at Northumbria, this is very much an experiment and one that is performing troubleshooting on a young, vulnerable population. And while this pilot is allegedly consensual, that is not always the case, and if it does prove successful, will a widespread rollout continue to allow students to opt-in?

Invasive data collection and surveillance are still thorny issues that raise a number of privacy and ethical concerns. It’s not inherently a bad thing to use new tools to solve issues relating to mental health, but using tools that have hardly established themselves as successful or free from flaws and biases, and on a vulnerable population, feels dangerously premature.