Why Many Countries are Refusing to Sign the Artemis Accords for... 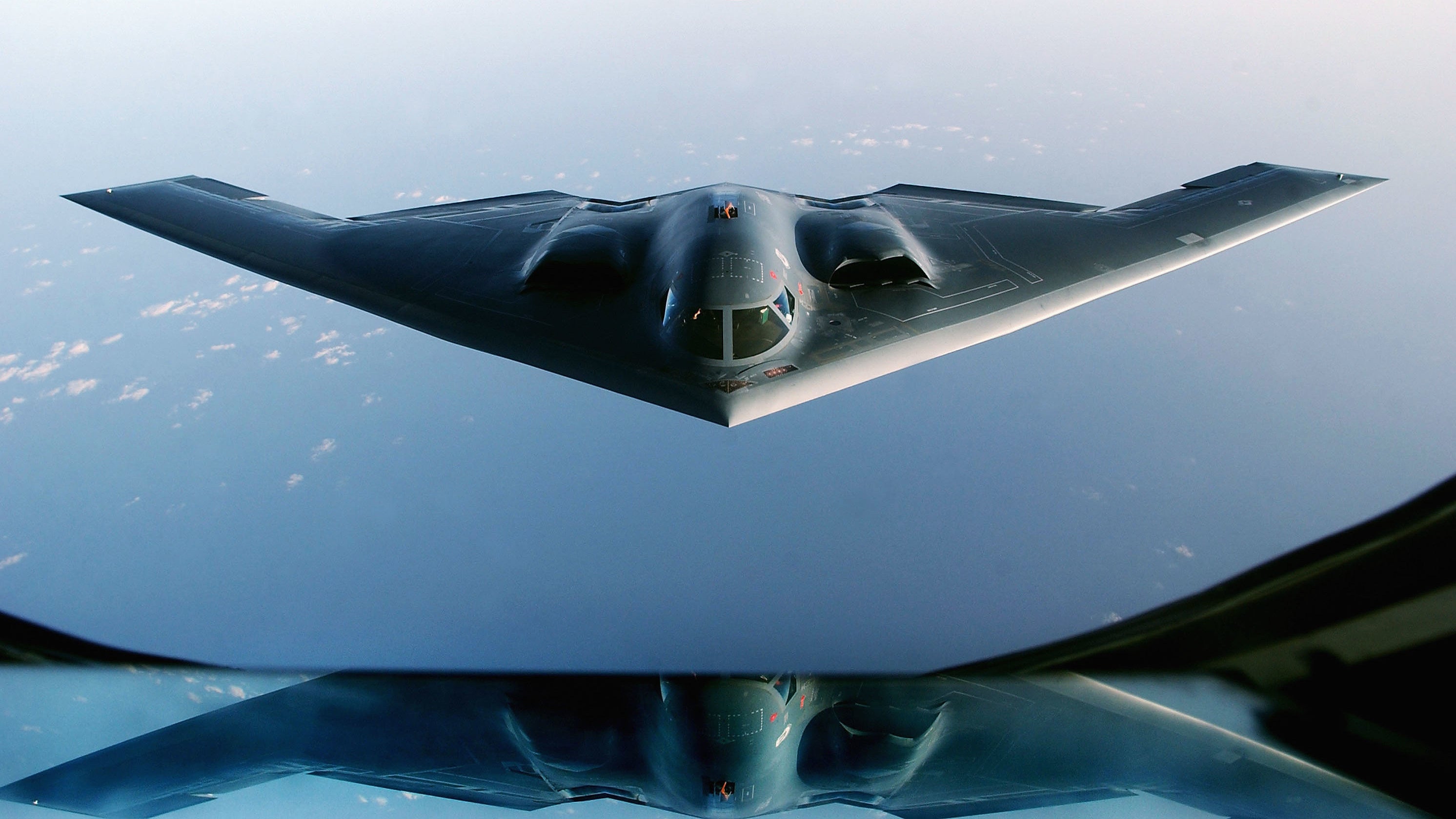 There are a lot of superlatives that can be used to describe the U.S. military. It represents the biggest chunk of the federal budget. It’s extremely good at killing people. And it’s also a prolific carbon emitter and serial oil user.

A new report from Brown’s Watson Institute examines the Pentagon’s day-to-day carbon footprint, oil use, and how much carbon the unending War on Terror has emitted. It shows that while the military is progressive in terms of acknowledging the threat climate change poses to the world, it’s also a huge part of the problem. And while this represents one of the most comprehensive analyses of how much carbon the military emits, it likely doesn’t capture just how bad of a polluter the Pentagon is.

The military is notoriously cagey about its carbon footprint. The Kyoto Protocol—the 1997 precursor the Paris Agreement—required the world’s developed countries to account for their emissions but left a notorious loophole to opt out for reporting or reducing military emissions. (The loophole was engineered by the U.S., which then, of course, didn’t sign the treaty).

The Paris Agreement closed that loophole, though it doesn’t say anything about reducing countries’ military carbon footprints. The Department of Defence has a huge vehicle fleet, manages roughly half a million installations, and has a well-known love of secrecy, which creates further roadblocks when it comes to estimating its environmental impact.

“The war machine is thirsty for oil.”

The new report scours public records from the Department of Defence on its fuel use as well as the Environmental Protection Agency and Department of Energy, which track all federal agencies’ carbon emissions. The findings show that since 9/11, the military bought an average of 120 million barrels of fossil fuel annually. In 2017, it emitted 59 million metric tons of carbon dioxide. If it were a country, the military would basically be Portugal.

“The war machine is thirsty for oil,” Neta Crawford, a political scientist at Boston University who wrote the report, told Earther. “That’s a given because of their need for mobility and they operate in areas with extreme temperatures. They need a lot of energy. Well, ‘need’ should be in quotes.”

On the carbon emissions front, the report estimates that the War on Terror campaign the U.S. military launched in the wake of 9/11 terrorist attacks is responsible for 35 per cent of all its emissions in the 21st century. The report notes that U.S. Central Command, the command centre responsible for military operations in the Middle East and thus waging a vast swath of the post-9/11 war, has been a huge source of those emissions.

But even the annual average emissions of 59 million metric tons Crawford estimated doesn’t capture the whole picture of the military’s vast carbon pollution problem. Crawford looked at what percentage of the U.S. industrial workforce is employed specifically in the military-industrial complex (it’s about 15 per cent) and performed a back of the envelop calculation for how much the military-industrial complex emitted by building all those bombs, predator drones, humvees, and other tools tools of war.

The report shows that the military-industrial complex footprint averaged 153 million metric tons of carbon pollution annually. That puts it roughly on par with the Netherlands’ emissions.

The report doesn’t include emissions related to rebuilding after the horrors of war, burning oilfields in Iraq, or how much other countries involved in the international military campaign have emitted. But you get the idea: the War on Terror has not only been an unmitigated disaster for the millions of people killed and displaced, but also for the climate.

The military’s huge appetite for fuel and profligate emissions come in part because of enormous inefficiencies inherent in the equipment it uses. A humvee, for example, gets less than 16km per gallon of diesel fuel while a stealth bomber gets less than a quarter of mile per gallon of jet fuel. With a range of 9,656km, each full flight emits 251 metric tons of carbon dioxide according to the report.

All this is happening even as the Pentagon prepares for rising seas that will swamp its bases and a hotter, more violent future.

“There’s an irony and tension between being so concerned about the risks of climate change for operations and installations and conflicts yet being one of the world’s largest emitter of greenhouse gases.” Crawford said. “It’s as if two and two don’t make four here. If one sees a problem in the future, one would try to prevent it. But instead of trying to prevent it, the U.S. acts as if climate change conflicts are inevitable. Nothing about the worst outcomes is inevitable, we can still prevent them.”

To that end, Crawford’s report shows a few avenues for reducing emissions in the military, like producing plans for each military installation to reduce its energy use. There also other ideas out there like Elizabeth Warren’s recently released plan to decarbonize the military, including the supply chain that’s an even more monstrous source of emissions.

Or, the U.S. could shrink its military and maybe stop starting wars. But ultimately, something needs to happen because the way the military spews carbon now is in direct opposition to its mission.