Finally, A Climate Change Documentary That Will Get You Excited To Fix It 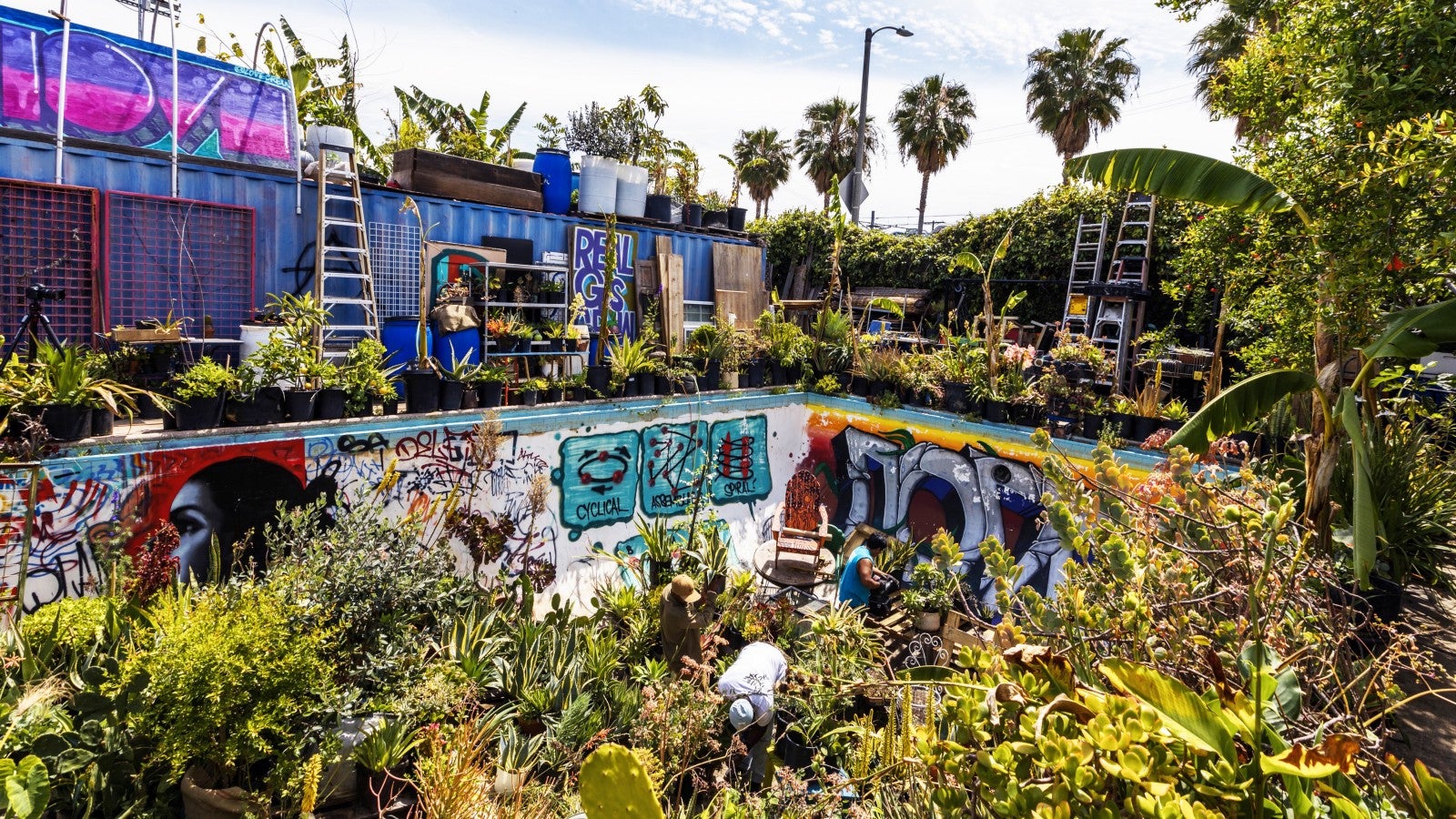 Whether the audience is policy wonks, nature lovers, or environmental activists, documentaries on climate change still feel like a niche thing in 2019. Which is what makes Ice on Fire, the climate documentary co-produced and narrated by Leonardo DiCaprio that debuted Tuesday night on HBO, so refreshing.

This isn’t a film for die-hard vegans or E&E News subscribers—it’s a film for nerds in the broadest sense. And while Ice on Fire does struggle with diversity in its on-screen representation (more on that shortly), its can-do, curiosity-driven framing feels like it’ll cast a wider net than most climate flicks before it.

Admittedly, it isn’t what I was expecting. When I saw DiCaprio’s name attached to the film, I expected a high-budget production in the vein of Al Gore’s An Inconvenient Truth or its unfortunately-titled sequel that gives viewers a sweeping, 101-style overview of the basics of the greenhouse effect, padded with heart-wrenching shots of starving polar bears and melting ice sheets. There’s some of that—but it isn’t the crux of the film.

In a world that often feels obsessed with the apocalypse, it leaves you feeling hopeful.

Instead, the goal of this beautifully shot, 90-minute documentary is to put a face on the scientists who’ve unearthed the fact that we’ve inadvertently embarked on a planet-wide climate experiment, and to let them show us how they know what they know.

It’s also a film about solutions that, in a welcoming change of pace for 2019, doesn’t dwell on our gridlocked politics or Donald Trump. Here again, the focus is on science, technology, and letting ordinary people share a smorgasbord of potential ways out of our impending climate doom, from agriculture that heals the land and enhances the soil to technologies that pull carbon directly out of the air, allowing us to turn back the climate clock. In a world that often feels obsessed with the apocalypse, it leaves you feeling hopeful. 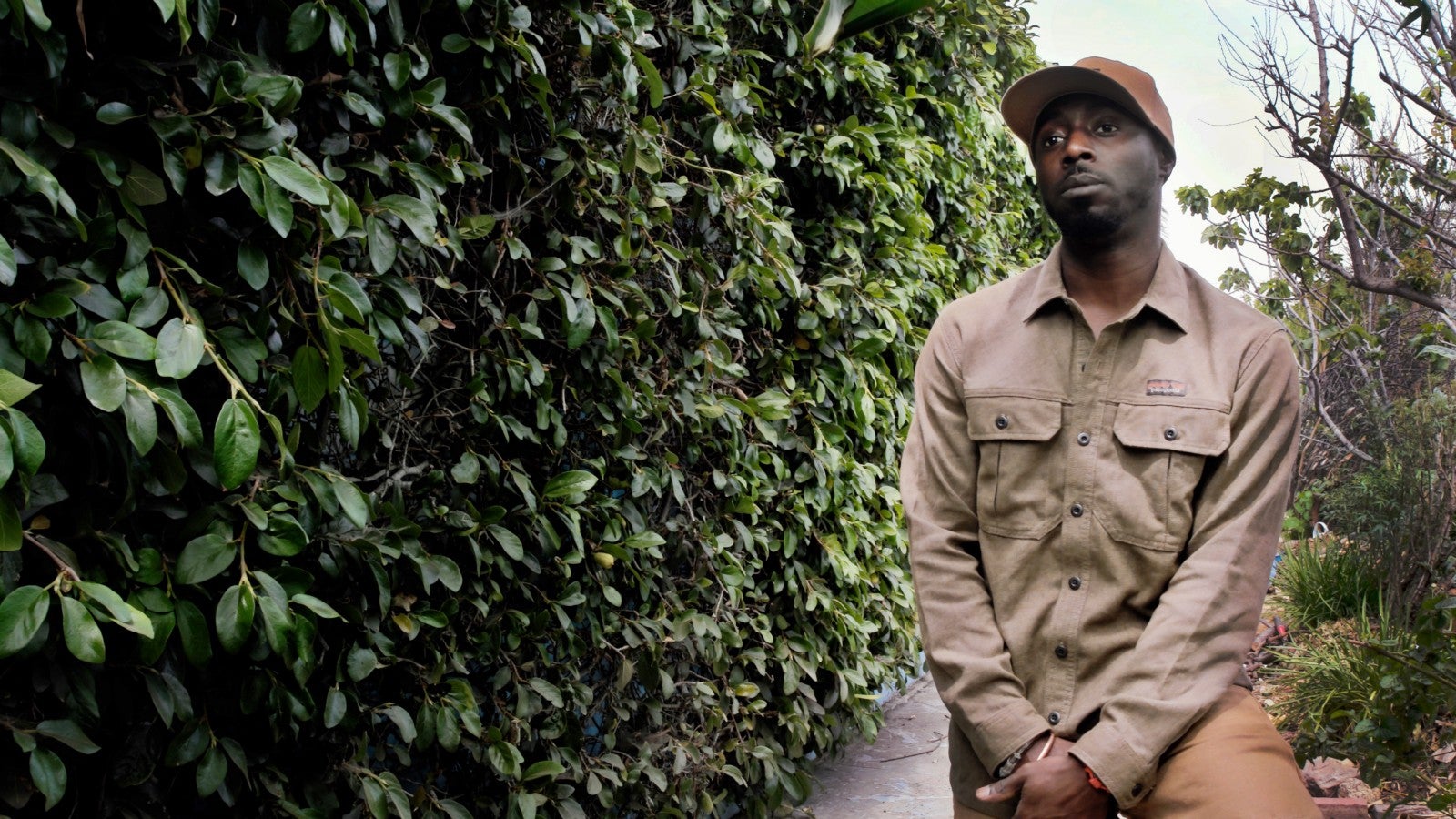 That this will not be another polished-to-a-shine, Planet Earth-style treatise on the death of nature reveals itself almost immediately, when, after a somewhat heavy-handed opening monologue by DiCaprio, we follow climate research technician Jennifer Morse high into the Rocky Mountains, to a tiny, snow-covered laboratory maintained by the National Oceanic Atmospheric Administration.

For decades, Morse has been coming here and collecting samples of Earth’s atmosphere to analyse levels of greenhouse gases like carbon dioxide. After she picks up her sample, we visit the lab where it’s being analysed. We see the people, equipment, and computer programs carrying out the simple but essential task of building humanity’s global carbon dioxide record, and within a few minutes, we understand how that infamous hockey stick-shaped graph came to be.

This is quintessential of the film, which again and again takes viewers into the messy laboratories of science to let researchers explain why their specific piece of the climate puzzle matters, whether it’s reconstructing the linkages between carbon spikes and mass extinction events in the geologic past or unearthing the role of microbes in maintaining healthy soils. 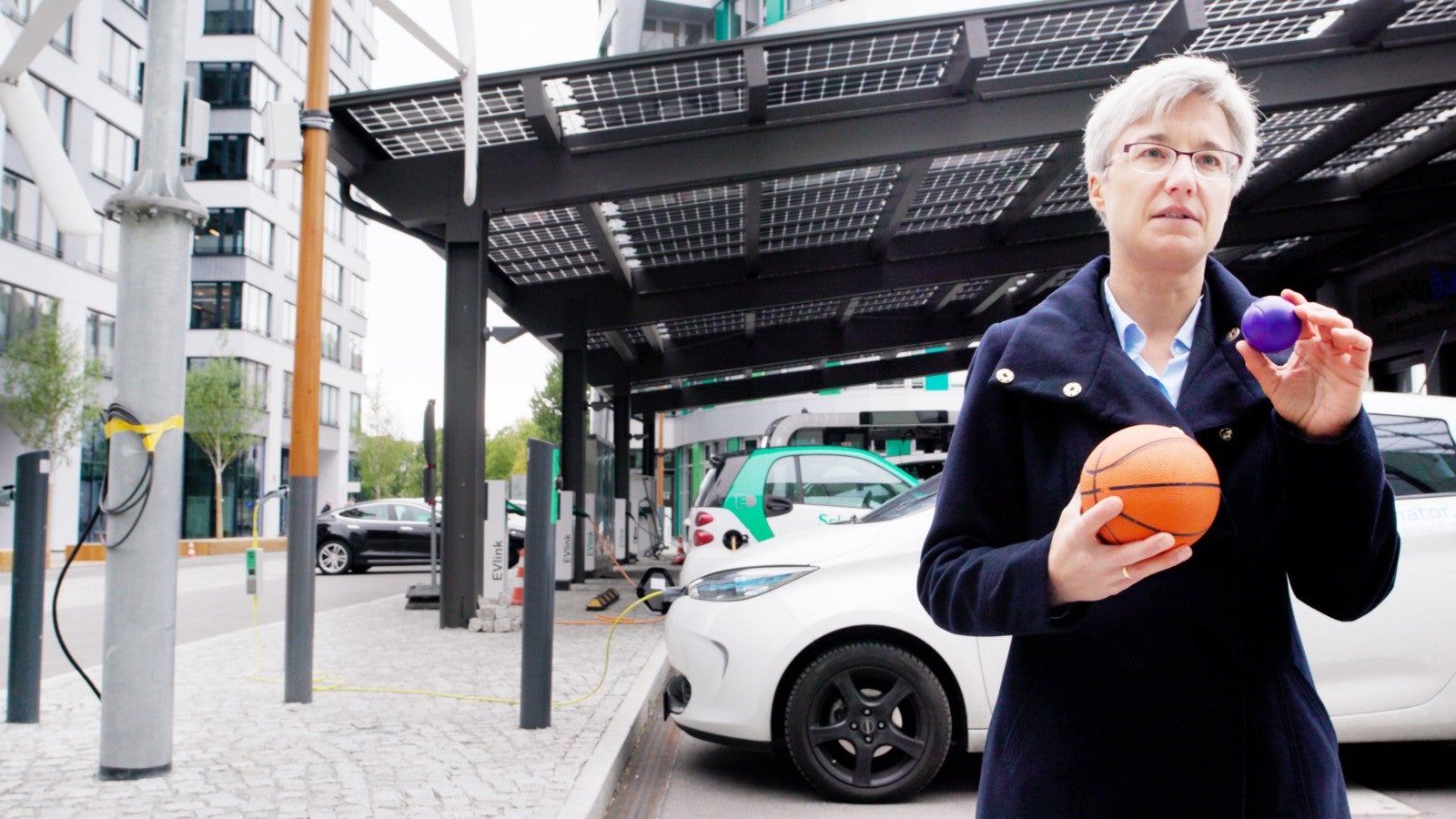 And while much of the science of the carbon cycle will feel fairly basic for regular readers of sites like Earther, a decent chunk of the film’s runtime is also given over to solutions. There are the familiar ones, like shifting our energy system to 100 per cent renewable power and ecological restoration, but there are also more obscure ideas, like kelp farming and tidal energy, as well as some solutions that are still very much in a basic research phase, like artificial leaves that suck carbon out of the sky.

Even if you already have a broad brushstrokes understanding of the tools at hand for combating climate change, it’s likely that some of the ideas presented here will surprise you. Again, the film focuses on nuanced expert testimonials when this could have easily been an opportunity for DiCaprio, a prominent environmental activist, to intone about slashing carbon emissions.

That’s not to say Ice on Fire handles everything perfectly. There are some areas of cutting-edge science, like connections between Arctic warming, the jet stream, and extreme weather, that feel like they’re presented a bit too definitively. There’s no mention of nuclear power and for a film that seems keen to eschew politics in favour science and technology, it feels like an odd omission.

And, while to the credit of director and co-producer Leila Conners, the on-screen experts include a decent number of women, the testimonials still skew heavily white. In part, this is a reflection of how sorely lacking in diversity the academic world of geosciences still is.

But that’s not really an excuse in in 2019, with social media making it easier than ever to connect with experts from all backgrounds and all walks of life. Some of the innovative ideas coming out of indigenous communities that blend traditional knowledge and modern science to restore coral reefs, track changing sea ice conditions or preserve much-needed food stores, for instance, felt like they would have fit in quite well. If we’re going to argue, as the film does, that we need all hands on deck to solve the climate crisis, we need to also show how everyone is working to solve it.

Shortcomings aside, if you’re looking for a climate film that educates without feeling overly preachy and envisions a future where we actually use our collective creativity to fix this mess, Ice on Fire hits the mark better than most. 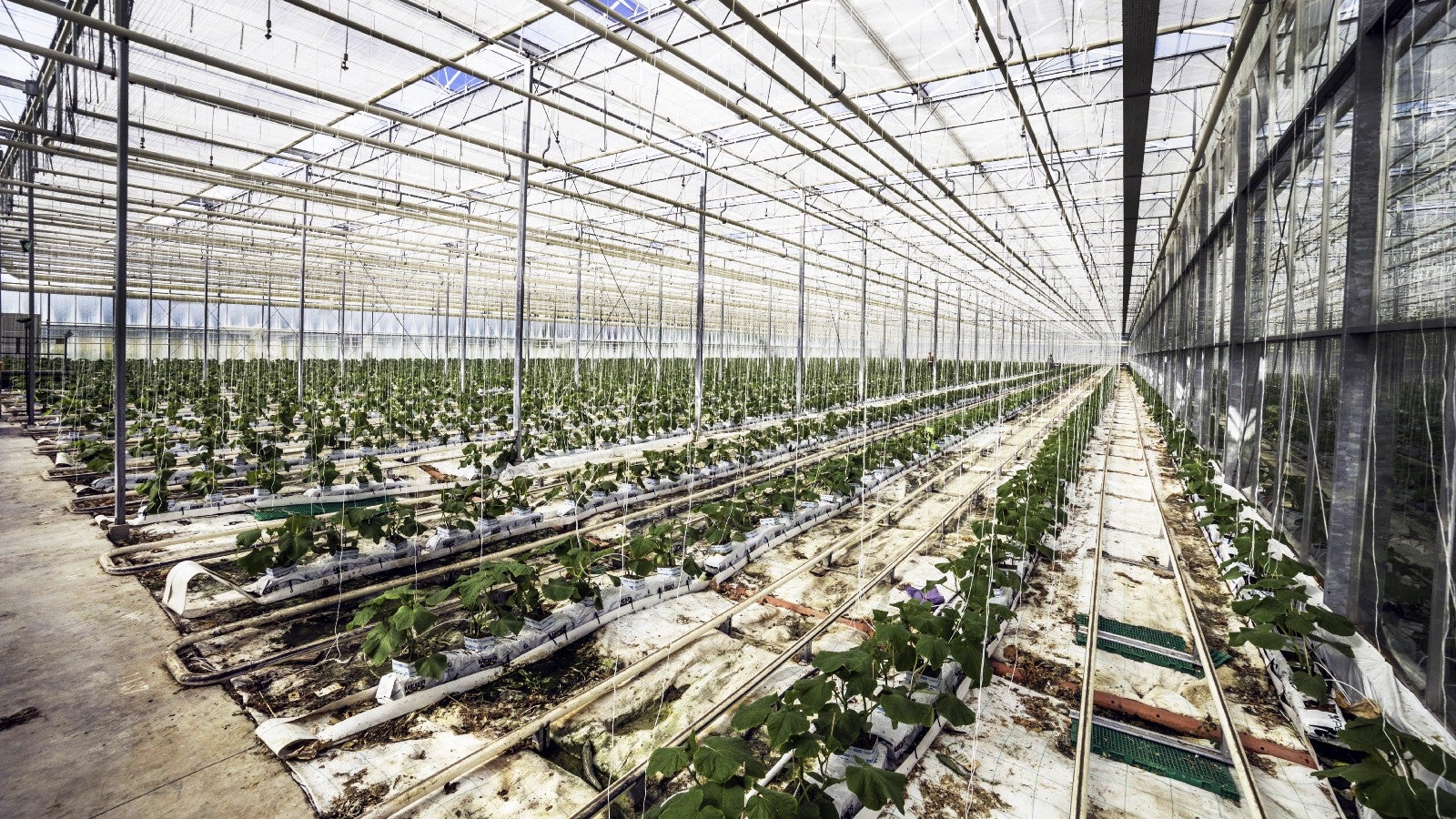