PSA: You Can Now Watch An All-Ahsoka Tano Cut Of Star Wars: Rebels 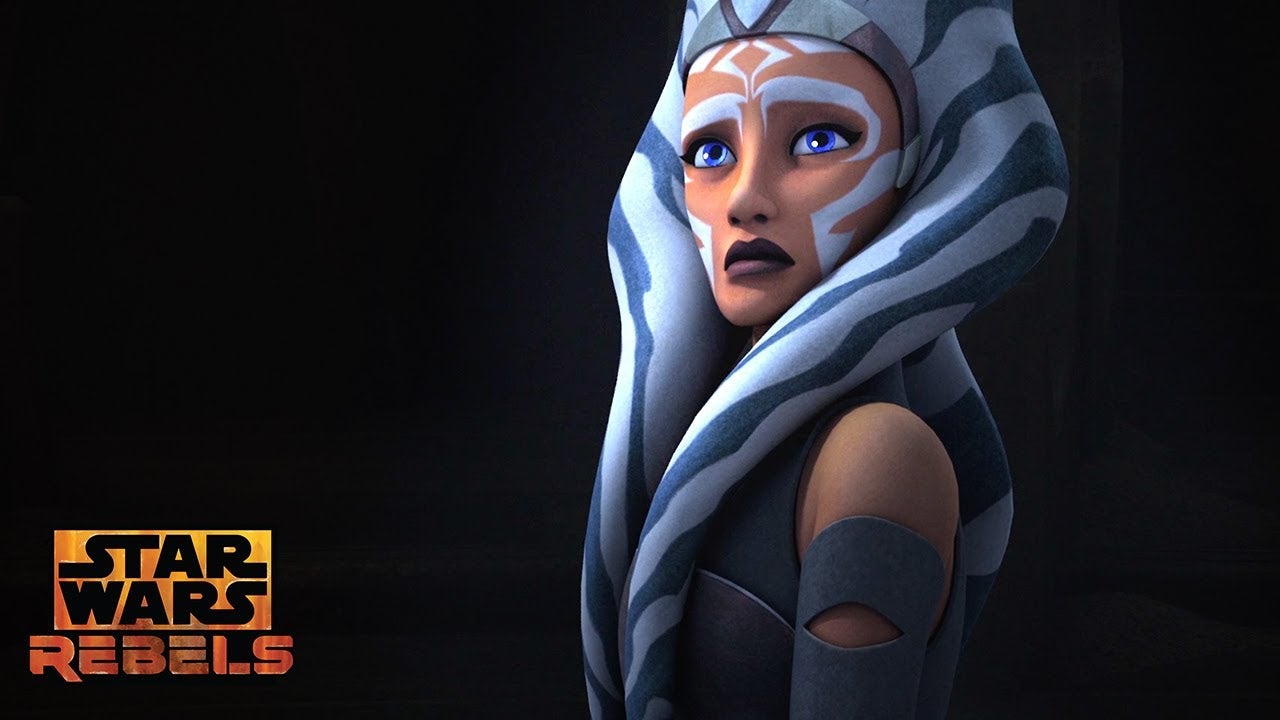 Longtime readers know how much Ahsoka Tano means to me. She’s been one of the consistent highlights of the modern Star Wars canon, throughout two cartoons, an upcoming revival, and a novel.

If you’re eager to experience just the most Ahsoka-y parts of Star Wars, the Rebels YouTube channel has you covered: they recently posted a lengthy video that serves as a compilation of all of the former Padawan’s scenes in the TV show.

Her screen time, as it turns out, clocks in at just over 46 minutes, which for a supporting character who only appears in some of the show’s seasons ain’t half bad. Ahsoka lives, and I can’t wait to see what happens to her next.