Earlier this morning the Pokemon Detective Pikachu movie was uploaded to YouTube. Well, kind of. 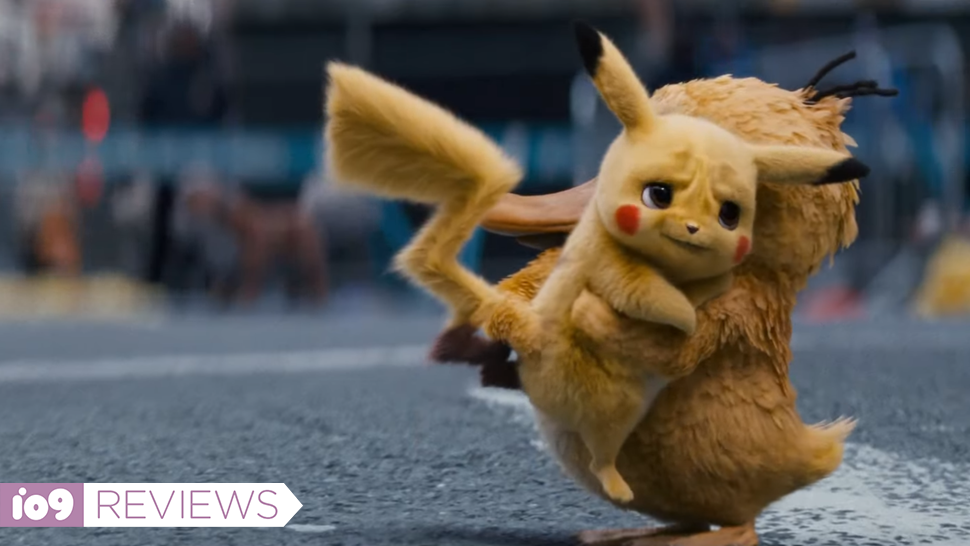 Detective Pikachu Is Almost Too Cute For Its Own Good

Video game movies have a tumultuous history of never quite managing to marry what fans love about the games they’re inspired by with a compelling narrative that won’t alienate the unfamiliar. Detective Pikachu manages to succeed at this long-sought combo by pairing a pretty standard family film with some incredibly cute stars. Mostly.

Hosted on an account run by Detective Pikachu, it all seems pretty legit at first. The usual pre-film logos run their course and viewers are then greeted by Tim Goodman, who is walking along the streets.

He turns, his attention caught by something important...

A purposely-shitty video of Pikachu dancing... for one hundred minutes.

It turns out that Warner Bros. are behind the elaborate ruse, which makes sense considering that Ryan Reynold's retweeted the upload news from an Inspector Pikachu egg account and tagged the company in it.

You can watch the 'full movie' right here. This is a safe space, so there's no judgement if you watch the whole thing.

Detective Pikachu release for real in Australia on May 9.