Blocking Huawei From Australia Means Slower And Delayed 5G – And For what?

The United States and Australia are deliberately restricting the place of Chinese telco Huawei in their telecommunications landscapes. We’re told these changes will be worth it from a security point of view.

But Huawei infrastructure is already ubiquitous in telecommunications networks, and we have other avenues available to us if we’re concerned about cybersecurity.

In the end, halting involvement of Huawei in Australia will be felt directly by customers. We will have to be satisfied with below-par 5G internet speeds and delayed service rollouts. And we probably won’t be able to use Google Play on Huawei smart phones after 2020.

5G is a mobile phone network that promises top speeds, especially in highly populated areas. Australia has been expecting the network to be broadly up and running by around 2020 – there is limited availability in some central business districts right now.

Top 5G speeds can reach up to 10 gigabits per second, 20 times faster than 4G. This means movie downloads in a matter of seconds – as opposed to minutes with 4G. A mobile phone, gaming laptop or smart TV can communicate with a 5G network at a response speed of 1 millisecond, as opposed to 30 milliseconds with 4G.

Huawei, the world’s biggest manufacturer of telecommunications equipment, is leading the 5G race. The Chinese company is around 12 months ahead of its competitors Nokia and Ericsson.

Huawei has been involved in providing 3G and 4G services in Australia since 2004 – reportedly working with Vodafone and Optus, but not Telstra or NBN Co. Huawei built a private 4G network for mining company Santos, and digital voice and data communication systems for rail services in Western Australia and New South Wales. This includes radio masts, base stations and handheld radios, but not the core network.

But Huawei was restricted from participating in future development of Australia’s and the US’s telecommunications networks from August 2018 and May 2019, respectively.

This stems from apparent Australian and US government concerns that Huawei infrastructure could allow the Chinese government to collect foreign intelligence and sensitive information, and sabotage economic interests.

The Huawei drama continues as laptops made by the Chinese company silently disappeared from Microsoft's online stores both globally and in Australia.

Costs passed on to consumers

These reforms “place obligations on telecommunications companies to protect Australian networks from unauthorised interference or access that might prejudice our national security”.

The guidance effectively put the companies on notice, implying that use of Huawei could violate cybersecurity laws. No company wants to be in such a position. Continuing with Huawei after being informed that the company may pose a national security risk could bring legal and reputational risks.

The result is companies such as Optus and Vodafone were left scrambling to re-negotiate 5G testing and rollout plans that had been in the works since 2016. Optus has already delayed its 5G roll out.

Most operators do use additional manufacturers such as Nokia and Ericsson for networks and testing. But it’s already clear from cases in Europe that such companies have been slow to release equipment that is as advanced as Huawei’s.

Costs incurred by such changes and the delays in rolling out high-quality services are absorbed by mobile phone companies in the first instance, and eventually passed on to the consumer.

Given existing frustrations with the NBN, customers will continue to wait longer and may have to pay more for top 5G services.

Customers who prefer to use Huawei-made phones could be hit with a double whammy. Recent actions by Google to suspend business operations with Huawei could prevent these customers from having access to Google Play (the equivalent of Apple’s app store on Android devices) in the future.

It’s no secret that China’s foreign intelligence-gathering over the internet is increasing.

But it’s doubtful Huawei has assisted such efforts. Technical flaws detected in Italy are reported to be normal in the sector and not due to a backdoor.

Germany has decided to introduce a broad regulatory regime that requires suppliers of 5G networks to be trustworthy, and provide assured protection of information under local laws.

A similar approach in Australia would require telecommunications equipment to be tested before installation, and at regular intervals after installation for the lifetime of the network, under a security capability plan the supplier is required to submit. 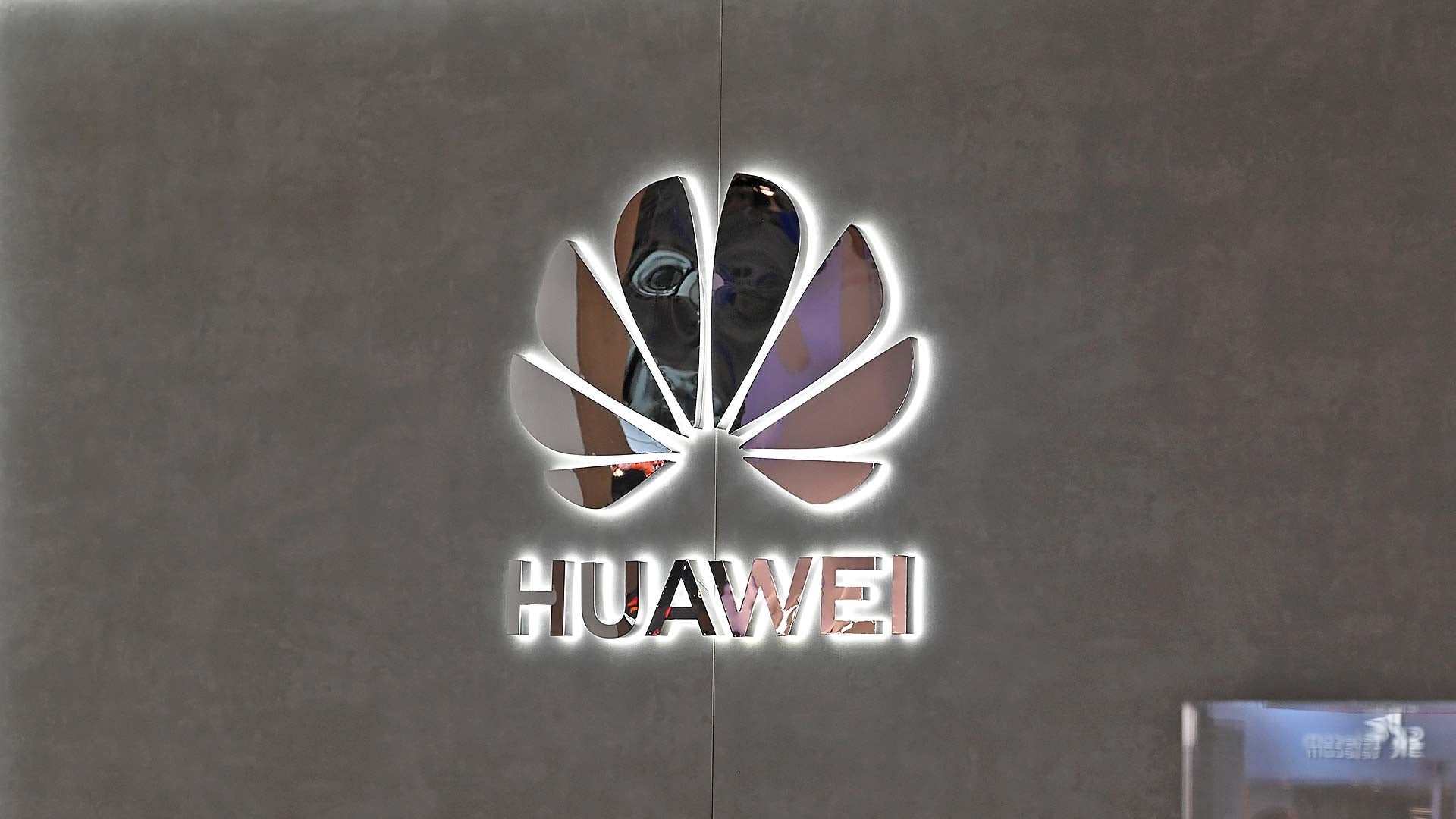 After the Trump administration placed Huawei on the U.S. Entity List due to concerns that Huawei poses a national security risk, that meant Huawei would be banned from buying products from U.S. tech organisations including big names such as Google, Qualcomm, Intel, and others.

More broadly speaking, the Coalition has pledged A$156 million to cybersecurity, aimed at developing skills to defend against cyber intrusions and to improve the capabilities of the Australian Cyber Security Centre (ACSC). These plans could reasonably be timed with the expected launch of 5G at the end of 2020.

Added to this, the 2018 Assistance and Access Act – commonly referred to as the Encryption Bill – already requires all telecommunications manufacturers to protect their networks and assist national security and law enforcement agencies to share information. Huawei is subject to this legal obligation.

If there are security fears about 5G, those same fears would exist in respect of 4G that has been installed and is supported by Huawei in this country for more than a decade.

It’s not clear what we gain by blocking Huawei’s involvement in Australia’s 5G network.