Facebook’s Virtual Reality Push is About Data, Not Gaming 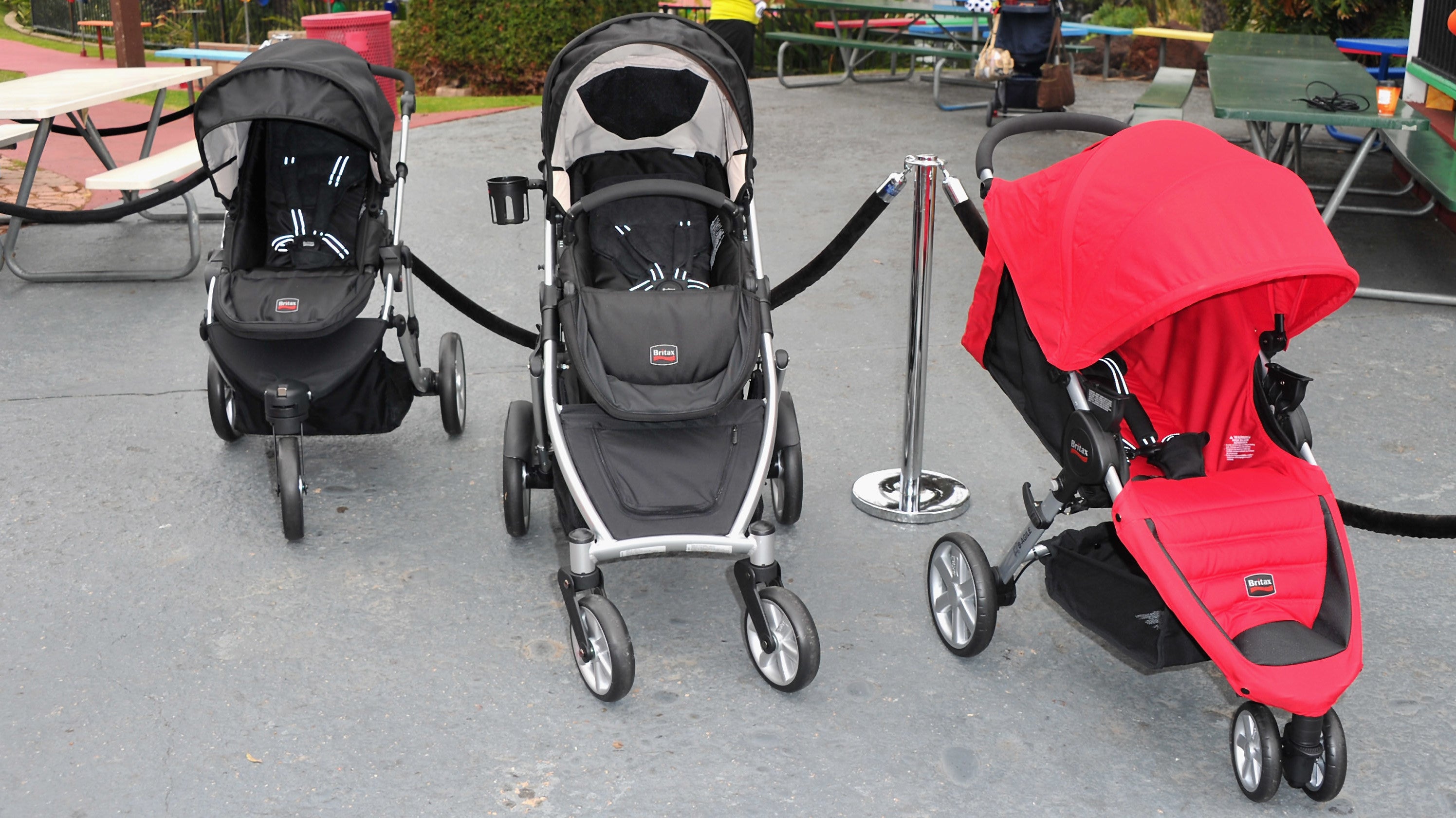 Americans are continuing to have fewer and fewer children, according to a new government report released this week.

Slightly fewer than 3.8 million children were born in 2018, the report found — a 2 per cent decrease from 2017, and the lowest total number of births seen in 32 years. The fertility rate among women also reached a new record low.

The provisional report comes courtesy of the National Center for Health Statistics. Based on birth certificate data collected from all 50 states, it estimated there were 3,788,235 births in 2018 (the records from some states weren’t 100 per cent collected so there’s some guessing involved).

That’s a step down from 2017. And the national birthrate, measured as the number of births per every 1,000 women between the ages of 15 to 44, also took a drop for the fourth year in a row. Overall, the country hasn’t seen this few births since 1986.

This decline, to be clear, isn’t entirely a bad thing. As has been the case for years now, teen pregnancies are continuing to become less common, with a 7 per cent decrease last year from 2017. While this decrease has been mostly steady since the early 1990s, there was a period around the mid-2000s when teen pregnancies began climbing again (not-so-coincidentally, perhaps, that’s also when abstinence -only sex education programs were heavily subsidized by the Bush White House). Some of the downturn in births can also be attributed to women or couples in their 20s simply content to hold off on having children for the time being.

But there are likely other worrying things that are making pregnancies among women in their 20s less common, namely the lingering after-effects of the Great Recession. Research has consistently linked a struggling economy to fewer births, and in the U.S., this latest decline began in 2008, when the recession hit.

While some people’s financial fortunes (mostly the rich) have since recovered and the economy as a whole is considered healthy, it’s people in their 20s who are often still struggling to stay afloat. And this financial stranglehold is clearly affecting some young adults’ plans for parenthood. A 2018 survey commissioned by the New York Times, for instance, found that nearly two-thirds of adults cited the expenses of child care as a reason for not having children. In fact, it was the most commonly-cited reason.

There’s also been a continuing decline in the fertility rate, defined as the number of children a woman has over her lifetime. In 2018, the rate was 1.72 births per every woman, a decline from 1.76 births in 2017. Experts consider a rate of 2.1 births to be a baseline for ensuring that younger generations can continue to replace the ageing population with no problems, a threshold the U.S. has consistently failed to meet for a decade.

Again, as with the birth rate, this isn’t necessarily a doomsday scenario. Many similarly wealthy countries, such as Canada, have rates even lower than that. In some ways, a lower fertility rate could be viewed as a sign that an industrialized country is doing relatively well. It can mean, as mentioned above, that more women have the reproductive freedom to have (or not have) children at their choosing. The closer the birth rate becomes to that of countries like Greece and Japan, though, the more trouble that could spell in the future, with a growing ageing population that can strain a country’s resources and labour shortages.

In short, nothing but bright things to look forward to.