A Magical Deal Goes Sideways in This Excerpt From Cairo-Set Fantasy... 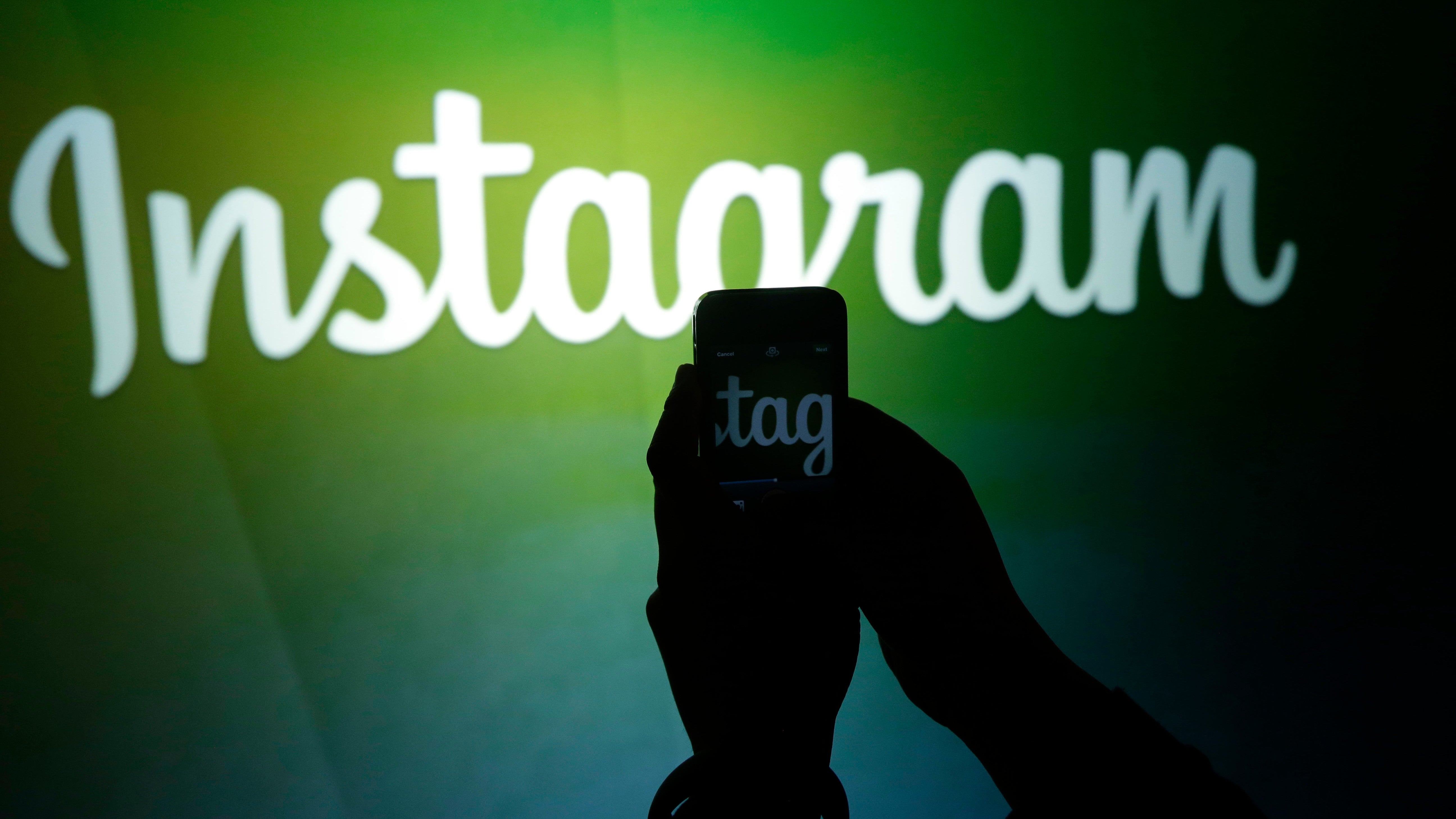 The only good social network is evidently toying with the idea of purging the worst thing about social media — and I, for one, couldn’t be more on board.

Spotted by Jane Manchun Wong and reported by TechCrunch this week, an Instagram prototype gave us a glimpse at what I believe is a great solution to keeping the platform pleasant. According to TechCrunch, Wong discovered a test for the tweak in Android’s code and generated an image for the prototype.

In that image shared by Wong to Twitter, Instagram states that it wants user “followers to focus on what you share, not how many likes your posts get. During this test, only the person who shared a post will see the total number of likes it gets.” Basically, per the screenshot, folks can still like your posts, but only you can see what your like figures are.

as stated in the app: "We want your followers to focus on what you share, not how many likes your posts get" pic.twitter.com/MN7woHowVN

At a time when being on social media increasingly feels as though it borders on masochism, this prototype tweak seems like a reasonable solution to maintaining Instagram’s appeal as a corner of the internet that is still pretty tolerable, and at times even enjoyable. (I’m looking at you, Stories.)

Sadly, it appears at present that this utopian, invisible like-filled Instagram prototype is currently just that. An Instagram spokesperson told TechCrunch that the platform is “not testing this at the moment, but exploring ways to reduce pressure on Instagram is something we’re always thinking about”.

I’m certainly of the mind that any way we can make logging on anywhere feel less like being crushed under a metric tonne of vitriolic crap is probably worth exploring. But particularly on Instagram, where things can still be nice and good, killing viewable likes feels like an especially worthwhile solution.

Hello, Instagram! Can you hear me?! Is this thing on? Listen, I’m telling you now. This is the way. Pull the plug and save us from ourselves.