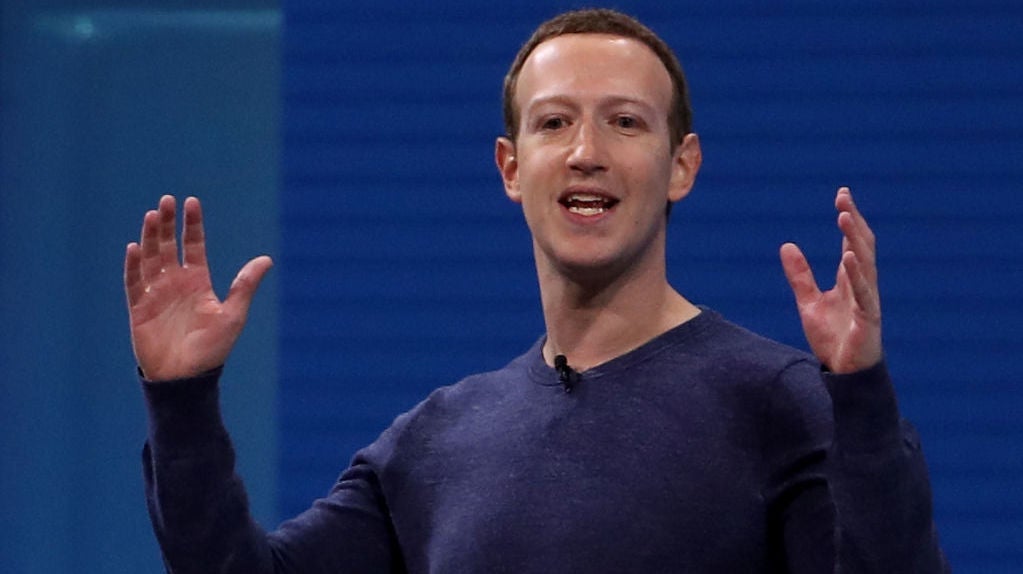 After the better part of a day, Facebook’s “family of apps” are being restored to normalcy.

Small outages are not unusual, even for sites of this size — although, in recent memory, protracted inaccessibility of major services is more often caused by backbone outages. The cause for Facebook, Instagram, and Oculus’s long (and probably costly) goof? Allegedly, some sort of “server configuration change”, according to a company post on competing social network Twitter.

Yesterday, as a result of a server configuration change, many people had trouble accessing our apps and services. We've now resolved the issues and our systems are recovering. We’re very sorry for the inconvenience and appreciate everyone’s patience.

Reached for comment, Facebook spokesperson Travis Reed reiterated most of the tweeted statement verbatim but noted that “we made a server configuration change that triggered a cascading series of issues,” a welcome clarification that implies the server change was not caused by someone outside the company.