Doctors Are Prescribing Fewer Opioids, But Not Always For The Right Reasons 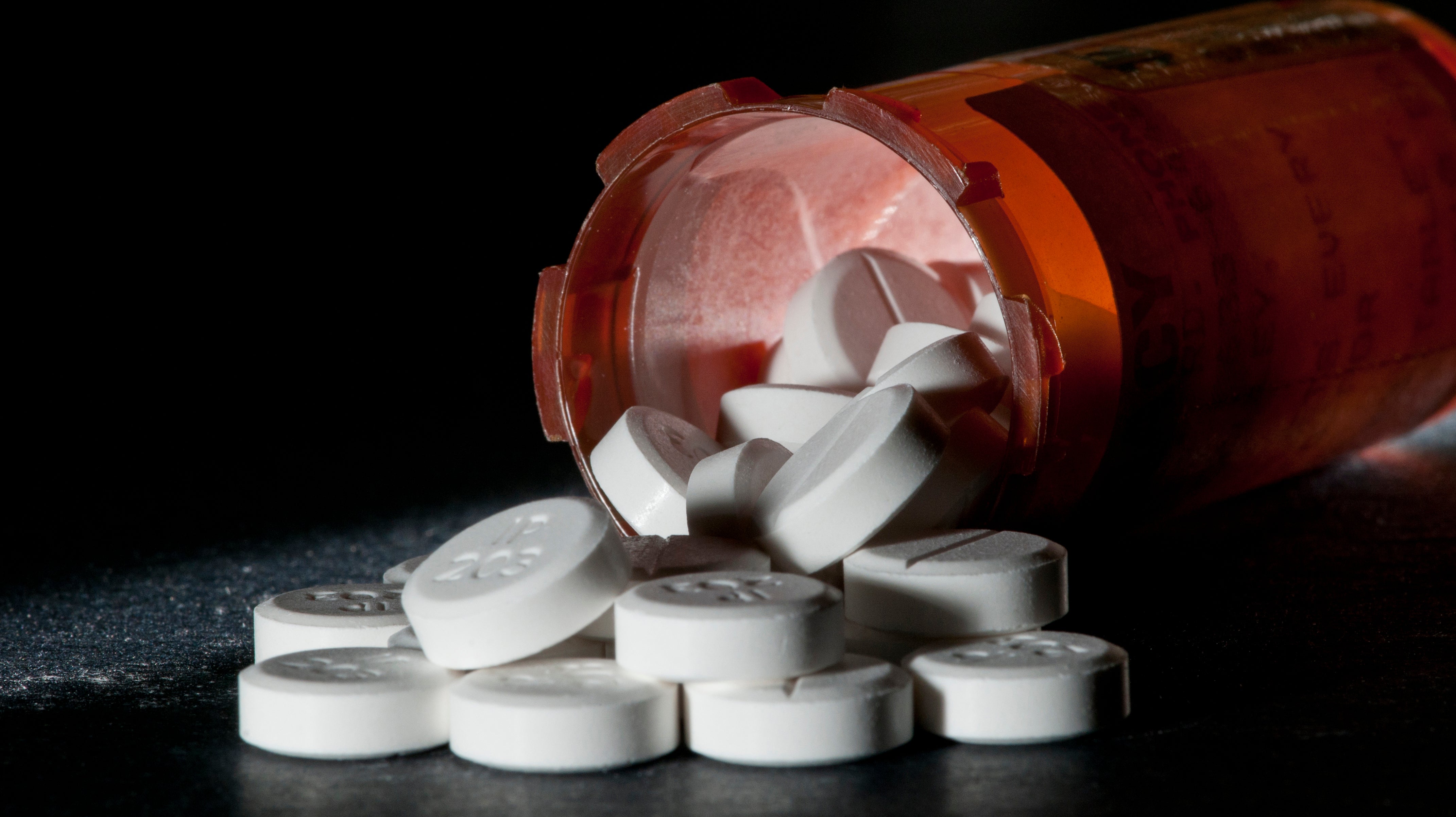 Doctors are starting to give out significantly fewer new opioid prescriptions to their patients, according to a study this week in the New England Journal of Medicine. But some are continuing to prescribe possibly dangerous doses, while others have — perhaps unnecessarily — stopped prescribing opioids altogether.

In 2016, following years of pressure to address the opioid crisis, the Centres for Disease Control and Prevention issued a series of guidelines aimed at stemming the flow of prescription opioids to patients, particularly those with no recent history of opioid use. They recommended that doctors try to use non-opioid treatments for pain, such as physical therapy or nonsteroidal anti-inflammatory drugs (NSAIDs) whenever possible.

And even when prescribing opioids to new patients, they recommended that doctors avoid giving doses larger than 50 morphine milligram equivalents (MME) a day (or 90 MME for people with especially severe pain), as well as prescriptions that last more than three days, with a week being the absolute max.

According to the researchers behind this current study, though, there’s only been limited research looking at whether doctors’ prescribing habits have really changed in the wake of the opioid crisis becoming a galvanizing public health issue, much less since the CDC guidelines were finalised.

This research has largely focused on distinct groups of people, like older Medicare patients or veterans. So for their study, the authors looked at data from the Blue Cross – Blue Shield (BCBS) Axis, the country’s largest repository of private insurance claims.

Based on these claims, nearly 20 million people between the ages of 18 to 64 had gotten at least one opioid prescription between 2012 to 2017, including 10 million with no recent history of opioid use. And during that time period, the authors found, the monthly percentage of overall and first-time opioid users took a noticeable dip.

In 2012, for instance, 1.63 per cent of enrollees had gotten a new opioid prescription, but by December 2017, it was only 0.75 per cent of enrollees — a 54 per cent decline. The percentage of any patients with opioid prescriptions also dropped from 4.3 per cent to 3.6 per cent by December 2017, a 16 per cent decrease, but the drop didn’t start to happen until after the CDC guidelines came along in March 2016. The total number of high-risk prescriptions, such as those longer than a three-day supply or higher than 50 MME, also fell by 2017.

While the study findings might be encouraging, the authors identified two worrying patterns.

The authors do note that they have no idea of knowing how many of these higher or longer doses were actually inappropriate for the patient’s situation, given the limited data they had.

Secondly, there was a 29 per cent decline in the number of doctors who prescribed opioids at all by 2017. That might sound fine, but it signifies that some doctors are choosing to abstain from opioids completely, even in cases where they might be the best option, rather than prescribe them responsibly, the authors said.

“The challenge we have in front of us is nothing short of intricate: Curbing the opioid epidemic while ensuring that we appropriately treat pain,” senior author Nicole Maestas, an associate professor of health care policy in the Blavatnik Institute at Harvard Medical School, said in a statement. “It’s a question of balancing the justified use of potent pain medications against the risk for opioid misuse and abuse.”

Stefan Kertesz, a professor of medicine at University of Alabama at Birmingham School of Medicine unaffiliated with the research, told Gizmodo that the findings aren’t surprising. “With an overdose crisis that had taken over 70,000 lives last year alone, it’s no surprise that doctors have made changes,” he said.

But while doctors like Kertesz, an addiction specialist, have called for more responsible prescribing of opioids, the findings also seem to confirm his and others’ fears that doctors are neglecting the needs of patients who could still benefit from them.

“Most doctors don’t want to do the wrong thing for their patients. Also, all of us are under intensely threatening scrutiny from payers, regulators, quality metric agencies like the National Committee for Quality Assurance and the government,” he said. “In that situation, physicians tend to see the patient who might need opioids as a potential threat to the physician’s own professional survival. I’ve seen doctors write that kind of comment right into patient’s charts.”

The findings also echo the assertions made by many chronic pain patients, who say doctors and insurers have forced them to abandon or severely restrict their long-term opioid therapy. And though the CDC guidelines are mainly meant to address new opioid prescriptions, experts have also criticised insurers for using them as justification to enact policies that forcibly tamp down existing prescriptions, even for long-term patients who are stable and aren’t experiencing opioid use disorder. Just last week, Kertesz and other experts petitioned the CDC and government to openly confront these misuses of the CDC guidelines.

It’s also debatable just how effective these changes in prescribing will be at helping people most affected by the crisis, at least in the short term.

The startling rise of opioid overdose deaths in recent years, for instance, has largely been driven by more powerful synthetic opioids, such as fentanyl, sold on the street, and not prescription painkillers (that said, many people with opioid use disorder do first get exposed to prescription opioids, whether as a patient or from using drugs obtained by a friend or family member).

And a modelling study last fall predicted that any policies that substantially reduce the prescription drug supply could very well lead to more heroin-related deaths over the next five years (after that, they might lead to fewer people becoming newly dependent on opioids).

Some former patients are already starting to switch to these potent street drugs, while others deteriorate mentally.

“We have counted several dozen suicides that are public and I hear from countless patients and surviving family members about the trauma that has emerged,” Kertesz said, referring to chronic pain patients who had their opioid access restricted.

Other doctors have argued that there should be a greater emphasis on policies that explicitly focus on harm reduction as well as addiction treatment and prevention, such as making the opioid craving and withdrawal drug buprenorphine more readily available and even sold over-the-counter, using safe injection sites, and securing housing for the homeless population.