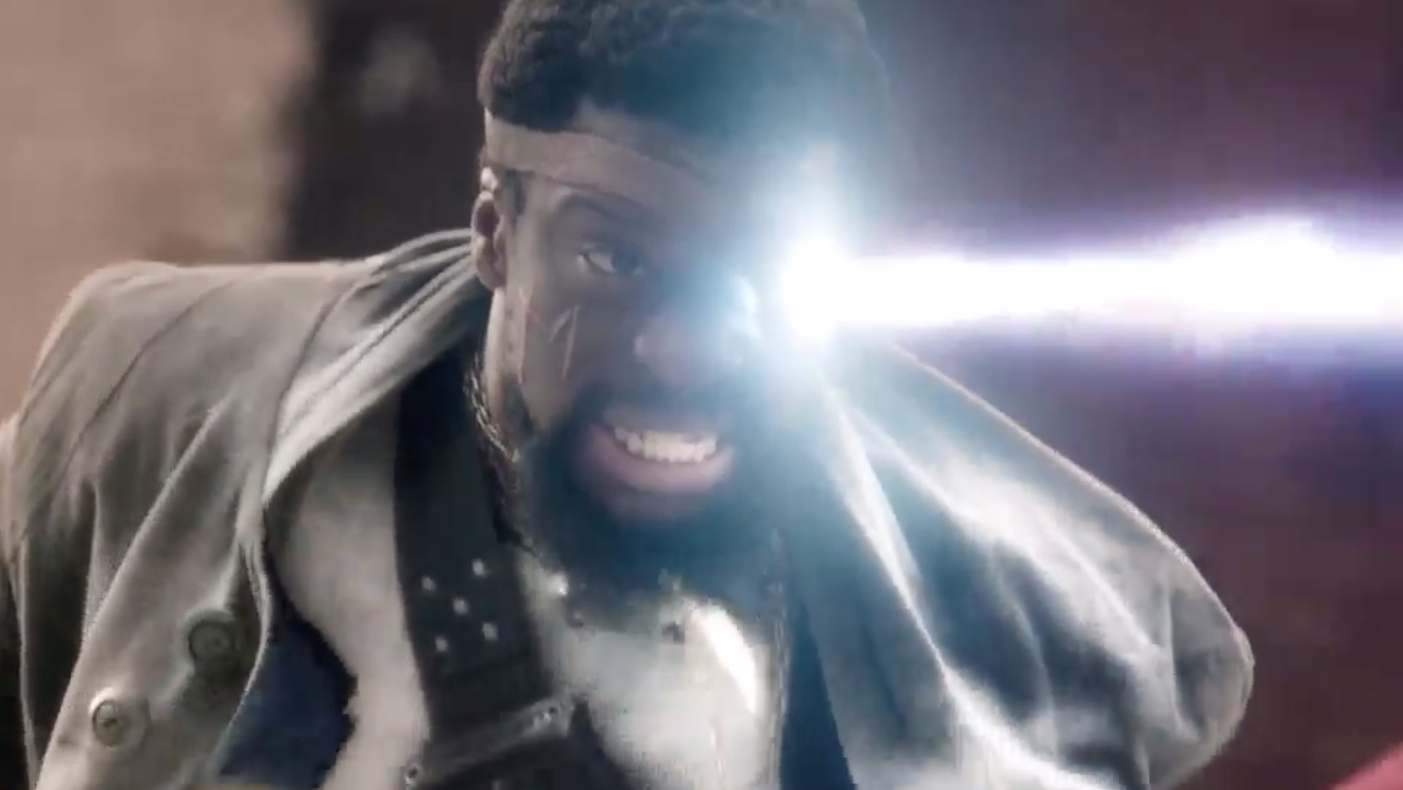 Fox has an odd habit of releasing X-Men projects (The Last Stand, Days of Future Past, and Apocalypse come to mind) with plots that don’t exactly live up to their epic-sounding subtitles. With its so-so season finale, The Gifted joined that exclusive club last night. But while the episode — and really, the season as a whole — left much to be desired, the cliffhanger it ends on is astonishing.

This season of The Gifted promised to usher in the “Dawn of the Mutant Age”, a title that both nods to Polaris and Eclipse’s newborn daughter, Magneto’s granddaughter, and the Hellfire Club’s plan to launch a massive terrorist attack on humans in order to galvanize other mutants to take to the streets. Compared to the show’s first season, which focused largely on the Strucker family drama and the Mutant Underground’s attempts to move mutants living in Atlanta to safety, the stakes have risen in such a significant way that, at times, The Gifted has felt like the story it’s trying to tell is almost too big for the scale of the show.

Was there really going to be an all-out mutant civil war the way that was teased? Was Lorna actually going to go full-Magneto and become a murderous freedom fighter? Is this new age of mutants actually amount to anything more than just a nice idea?

In the season finale “oMens,” The Gifted answers all of those answers with a sheepish “no” by pulling its focus back to the Stucker family in a series of flashbacks to before they became directly involved with the Mutant Underground to remind us how much their lives have changed. Though the Struckers are all finally on the same page regarding Reeva Payge and the Hellfire Club being evil, they’re still separated from one another and in a constant state of danger that makes them want to be together again that much more.

With Polaris similarly having come to her senses regarding Reeva and reuniting with Eclipse/Marcos and Thunderbird/John, she’s hellbent on foiling the Hellfire Club’s plan to force Andy and Lauren to do their creepy sibling power thing and blow up a Sentinel Services building with thousands of humans inside. While Sophie and Phoebe Frost are committed to Reeva’s cause, the doubts Esme’s had for the entire season push her to a breaking point with her sisters after Polaris reminds her that making mutants hurt people they don’t want to is a painful part of the Frosts’ past that led to their other two sisters dying.

Ideological schisms between the Cuckoos are a major part of what’s made their comics counterparts such interesting characters to watch evolve over the years, and it’s good that The Gifted’s incorporating that into its spin on them. But Esme’s moral battle against her sisters lacks the kind of emotional weight that makes you feel for her, so when Sophie and Phoebe end up badly injured (and maybe dying?) later on in the episode and Esme tearfully says that she can’t leave them behind, it’s tough to understand why she wants to stay.

Though two of the Cuckoos get taken out, they are able to carry out Reeva’s plan, which is surprising because it means that should The Gifted continue, it’ll have to reckon with the fact that a group of mutants were able to successfully deal a major blow to their human oppressors.

The cutthroat shrewdness of Reeva’s plan and her resolute commitment to it have always been her most lethal superpowers, and The Gifted highlights that in a clever way by pitting her against Reed Strucker for one of the episode’s final showdowns. In contrast to Reeva’s lethal composure, Reed’s a man who’s quite literally falling apart as his re-burgeoning mutant powers to disintegrate matter continue to spiral out of control.

Having seen how much stronger Caitlin’s become during her time on the run from Sentinel Services and the fact that there are things she feels she doesn’t necessarily need to tell him, Reed makes a kind of peace with the idea that he might need to sacrifice himself if it means destroying the Hellfire Club. Reeva singing her mutant lungs out in an attempt to kill Reed as his decaying energy rends his body apart is one of “oMens” strongest scenes, and it’s legitimately surprising when Reed straight up explodes, presumably killing himself, Reeva, and everyone in the building in the process.

The impact of more prominent characters’ deaths like Reeva, Reed, Sophie, Esme, and Blink (who was shot in a previous episode) is readily apparent, but it’s the deaths of the thousands of bystanders who get caught in the two big explosions that make the episode feel like the show might be building towards an even darker future, which is…interesting.

By the end of the episode, Lauren, Andy, Caitlin, Polaris, Marcos, Thunderbird, Esme, and Erg of the Morlocks are what’s left of The Gifted’s heroes who, having survived, are united and on the mend. Though Esme’s able to telepathically force television reporter Benedict Ryan to admit to working with the Hellfire Club to coordinate staged attacks on the Morlocks by the Purifiers in order to stoke public outrage, it’s difficult to know whether the damage done to the public’s perception of mutants can be undone.

The world The Gifted’s second season closes on is an uncertain one, but just in case that wasn’t already obvious to you, “oMens” ends with a surprising twist: a very alive Blink portals her way out of thin air with a fistful of the signature crystals she uses that were first introduced in the Age of Apocalypse storyline. Given that those are a manifestation of Blink’s powers The Gifted never got into and the fact that she almost certainly died earlier in the season, her appearance has the potential to either be a disappointing “jk, I was never dead” or a much more interesting introduction to—bear with me—an alternate universe.

The chances of The Gifted hitting the pause button on its relatively grounded story about persecuted minorities fighting for their freedom in order to pivot to Age of Apocalypse—a story in which David Haller accidentally kills his father Charles Xavier, making it infinitely easier for Apocalypse to take over the world, are slim to none. But with the future of all of Fox’s X-Men properties up in the air (including Legion) because of 20th Century Fox’s sale to Marvel Studios, who knows?

For the time being, though, The Gifted’s closed out its second chapter on a curious note that’s full of potential, if and when the series ever gets a chance to continue on.