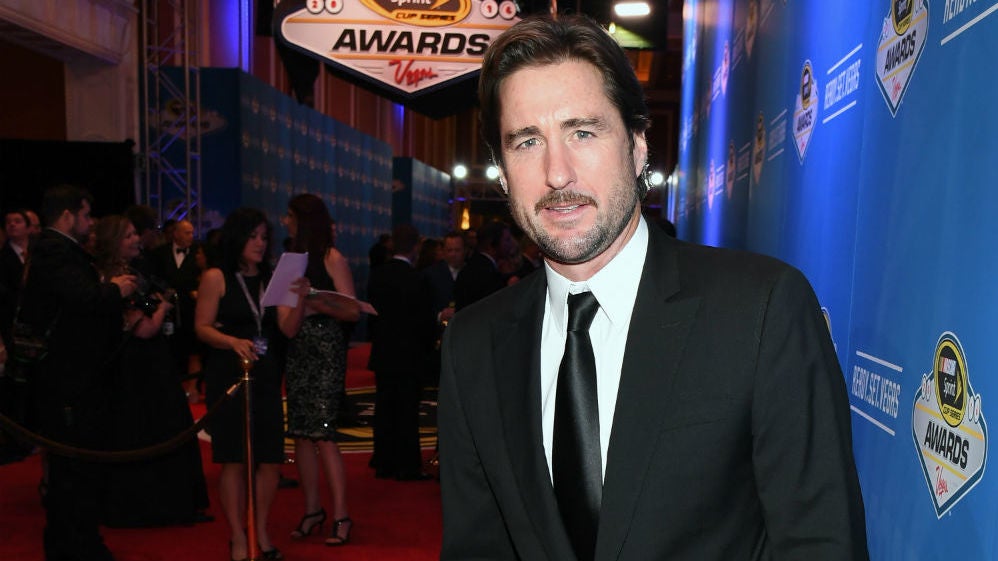 He was just cast in DC Universe series Stargirl, and then he popped up as an extreme close-talker in a now-inescapable toothpaste ad that debuted during the Super Bowl. But Luke Wilson has a new big-screen project for his suddenly very busy schedule: Zombieland 2, AKA Zombieland: Double Tap.

According to Variety, the star of Idiocracy (and The Royal Tenenbaums, Legally Blonde, Old School and so on) joins the anticipated sequel in, you guessed it, an unspecified role, joining previously-announced series newcomers Rosario Dawson, Thomas Middleditch and Zoey Deutch.

As we’ve known for a while now, the Zombieland sequel — which is currently filming — will reunite the director (Ruben Fleischer), writers (Paul Wernick and Rhett Reese) and core cast (Emma Stone, Woody Harrelson, Jesse Eisenberg and Abigail Breslin; so, everyone except, alas, Bill Murray) of the 2009 horror comedy hit.

In the film, Variety reminds us, “the zombie slayers must face off against new kinds of living dead that have evolved since the first movie, as well as new human survivors. They have to also deal with the growing pains of their own makeshift family.”

How Wilson will fit into this crew remains to be seen, but we won’t have to wait too long to find out, since the sequel is due October 10.