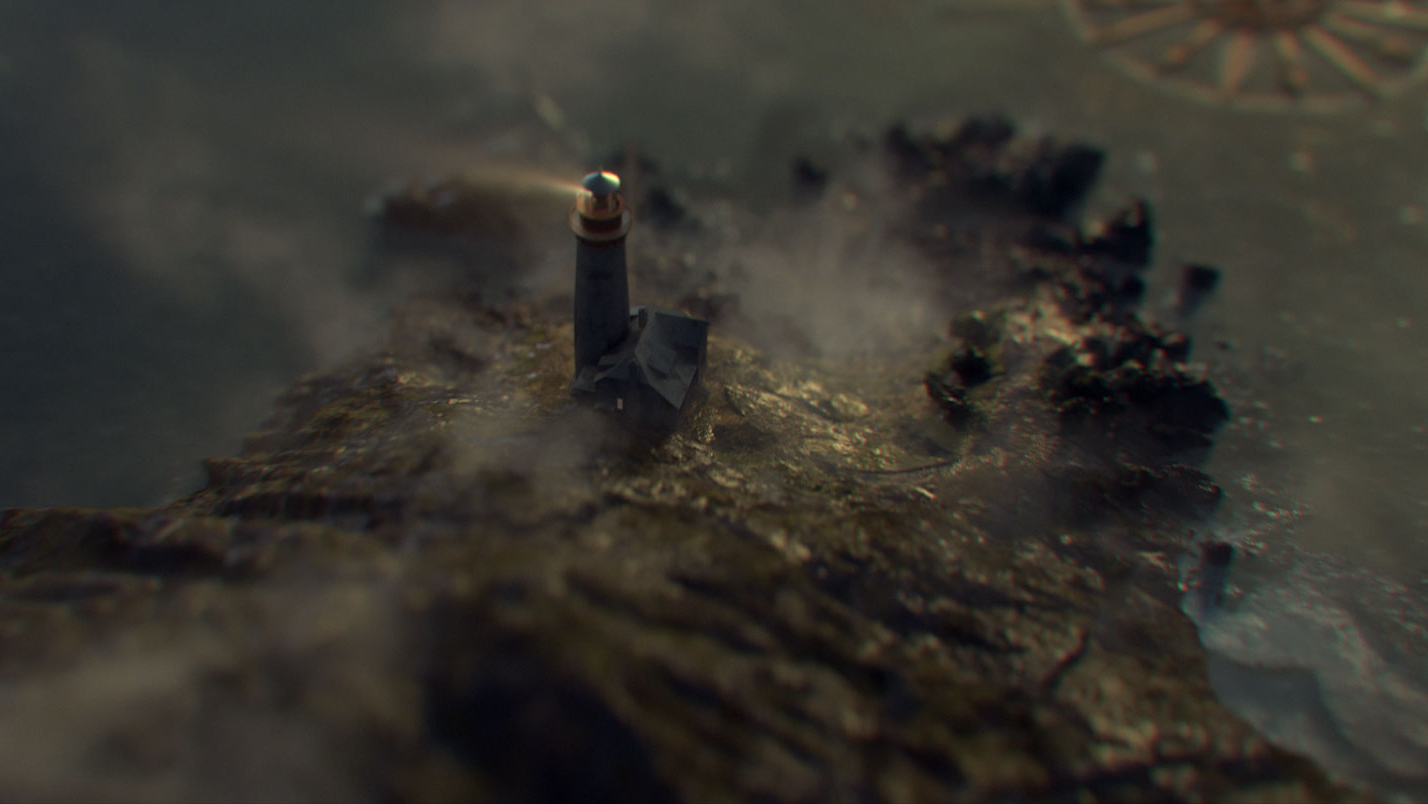 Video: Watching the end credits to a movie might seem like an odd endeavour. But most end credits sequences aren’t this incredible to look at, either.

Over the weekend, Filmograph posted the sequence on their website, with a blurb saying, “Distinctly integrated cartographic vernacular and a range of complementary, compass-based designs were incorporated into the sequence in an effort to emphasise the documented past of the kingdoms; these, combined with meticulously-crafted frozen action moments – as if suspended underwater – allowed us to craft this uniquely engaging cinematic experience.”