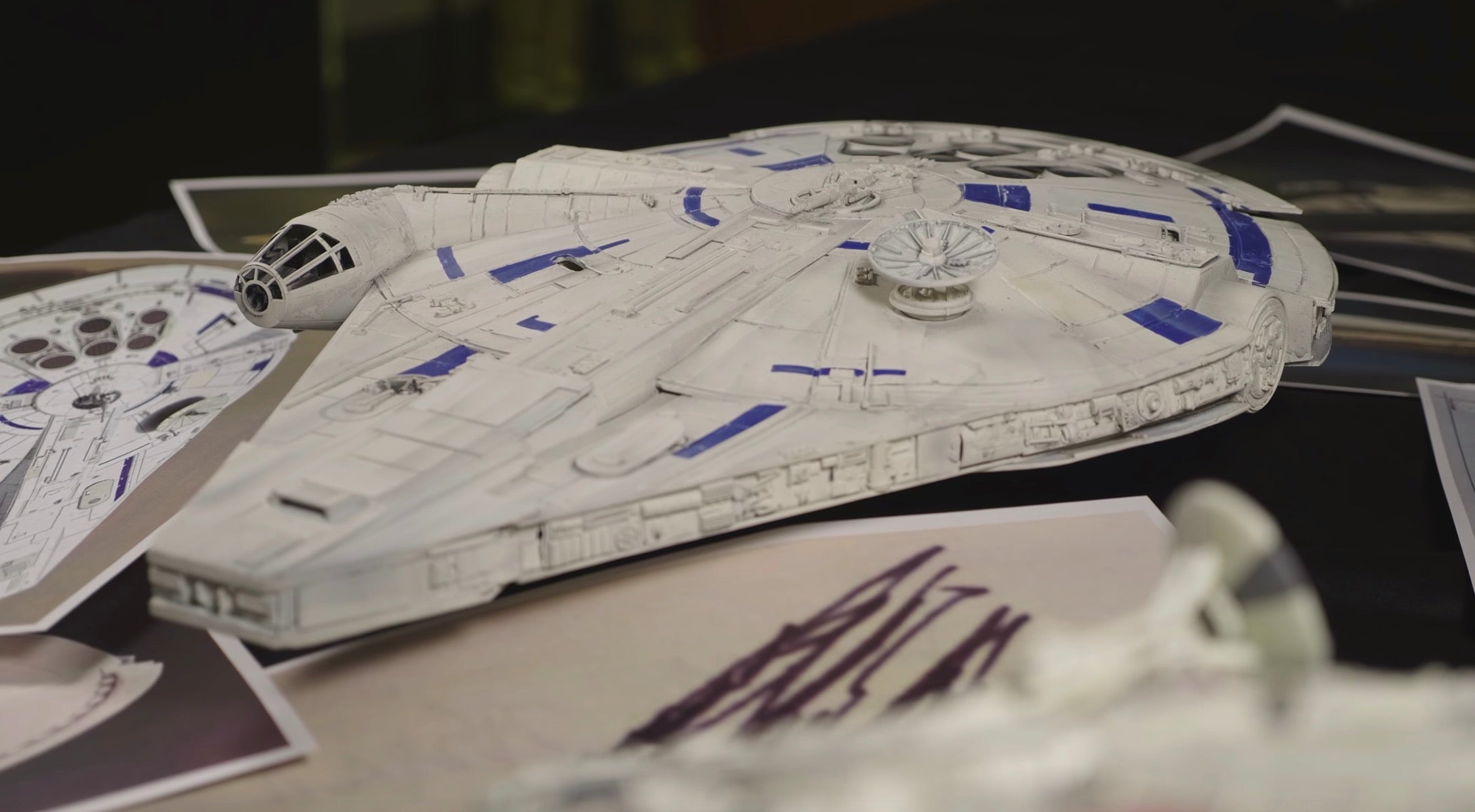 Remember when we first saw images of the Millennium Falcon in Solo: A Star Wars Story? Everyone freaked out because it looked so different from the Falcon of the past.

But, of course, there was a plan in place for how that Falcon, owned by Lando Calrissian, would turn into the one we knew from when it was owned by Han Solo.

That plan can be seen in this new video from the visual effects company, Industrial Light & Magic. In it, they explain some of the thought that went into why the Falcon looked different and how the film would show the transition into Han’s ship.

Now, if we’re being honest, while Solo does a fair job of showing us why Lando’s Falcon looked the way it did and how that changed, this is also Star Wars we’re talking about.

It didn’t hurt that a redesigned Falcon meant lots and lots of new toys. That said, I like that Han’s Falcon is so beat up. It suits him. Just as Lando’s version suited him.

Solo: A Star Wars Story is now on Blu-ray and hits Netflix this month.