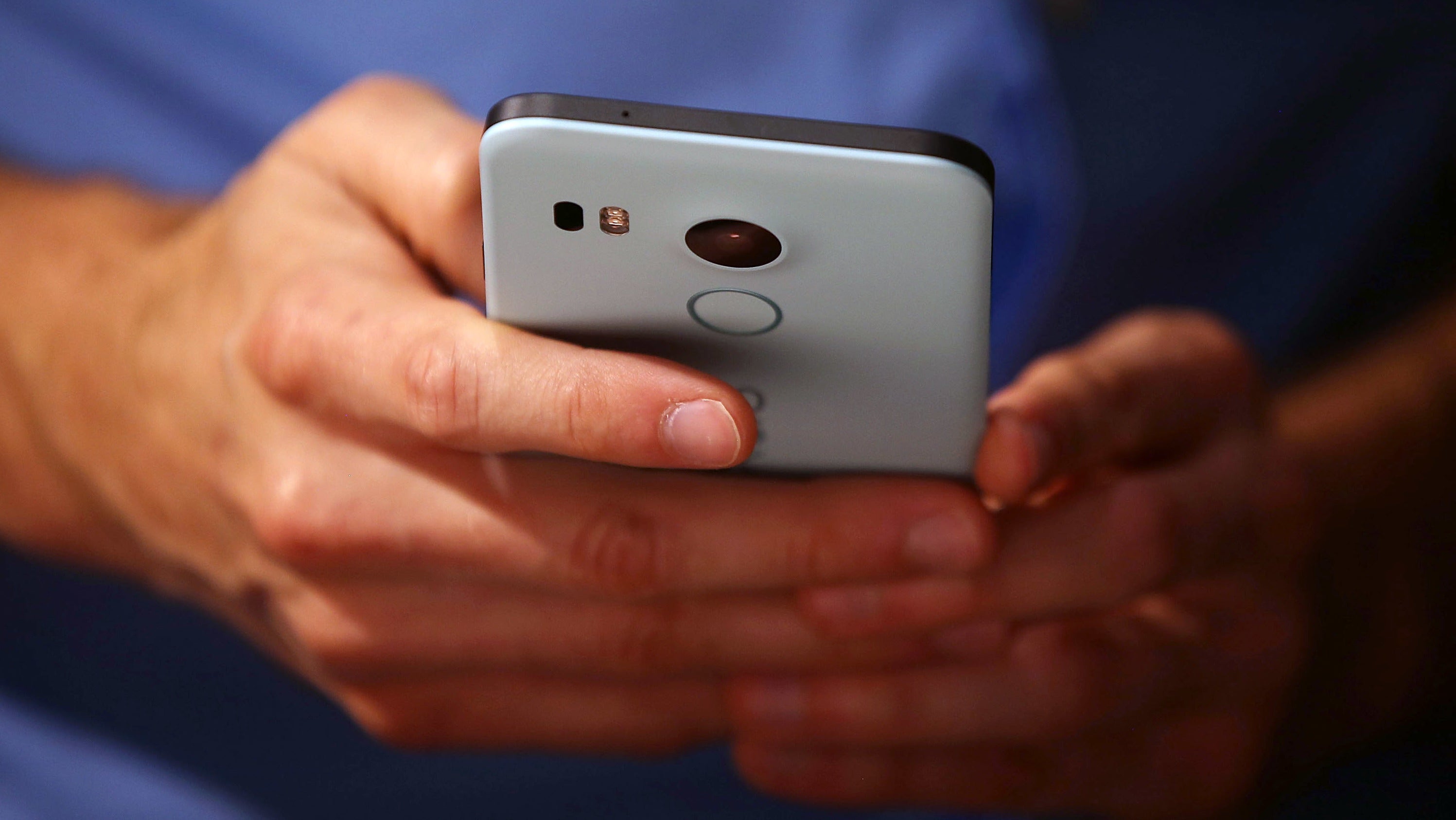 There are just 60 days until the United Kingdom is set to leave the European Union, and for EU citizens looking to stay living in the UK, the process currently has an exasperatingly dumb roadblock.

As Guardian writer Sam Wolfson pointed out in a screenshot on Sunday, EU citizens trying to apply for “settled status” in the UK need access to an Android device if they want to complete their application without mailing anything in or trekking to certain biometric scanner locations.

THIS IS DERANGED. A friend of mine from school who has lived here since she was 5 but has a Dutch passport is currently scrambling to borrow a Samsung Galaxy from someone in order to apply for settled status. Just to stress: you can’t apply with an iPhone, or via a computer. https://t.co/Oe7hY2pTVl

Brexit, in case you haven’t been following international news for the past nearly two years, is the nickname for UK citizens’ decision to leave the European Union, which is currently slated to take place at 11pm UK time on March 29. The entire thing has been a nightmarish debacle, and the ongoing problems with the government’s “settled status” app is just adding to the pain for EU citizens who want to stay living in the U.K.

As the Home Office support page explains, those looking to apply for “settled status” must provide their identity document, which can only be scanned using an Android phone. “You can use someone else’s Android phone to scan your document,” the Home Office suggests, adding that if that isn’t an option, you can mail in your document or book an appointment with an accepted biometric ID scanner location, which might charge you a fee.

This issue was raised in November, when AppleInsider reported that the Home Office’s app required users to scan the chip in their identity document. This isn’t currently possible on an iPhone because Apple strictly limits the types of apps that can access NFC functionality. AppleInsider reported that the Home Office knew about the issue when it announced the app earlier last year and had asked Apple to make NFC passport scanning a capability on its devices. Home Secretary Sajid Javid reportedly went to Apple Park to make such a request, with no success.

The Home Office wrote in a blog post on Monday that the entire application process is currently in a test phase. At the moment, applicants have the option to scan their identity documents with the EU Exit: Identity Document Check app, which is only available on Android. The blog post states that “there will be further routes available to have identity documents checked” once it’s more widely released, which is slated for March 30. Other possible avenues for confirming your identity listed in the blog post include a postal route and other chip ID scanner locations. No other device options are listed, however, and the Home Office wrote that they will “also continue to engage constructively with Apple regarding the app functionality in iOS devices.”

This still effectively means that those without access to Android devices may have a more complex process for applying for “settled status.” It’s a limitation that at least temporarily disenfranchises those who don’t have access to the internet or aren’t able to get to a physical location to scan their document. It’s also a limitation that exacerbates an already distressing and complicated experience.

“I tried everything but I get to a certain point, and on the screen, there is just a wheel going round and round,” Vanina, a 46-year-old languages teacher who was born in France, told the Observer, describing her experience with the Home Office’s app. “I can’t make my application. I have tried 12 different PCs, my phone, another friend’s. None of these work.”

We have reached out to Apple and the Home Office for comment and will update when we hear back.