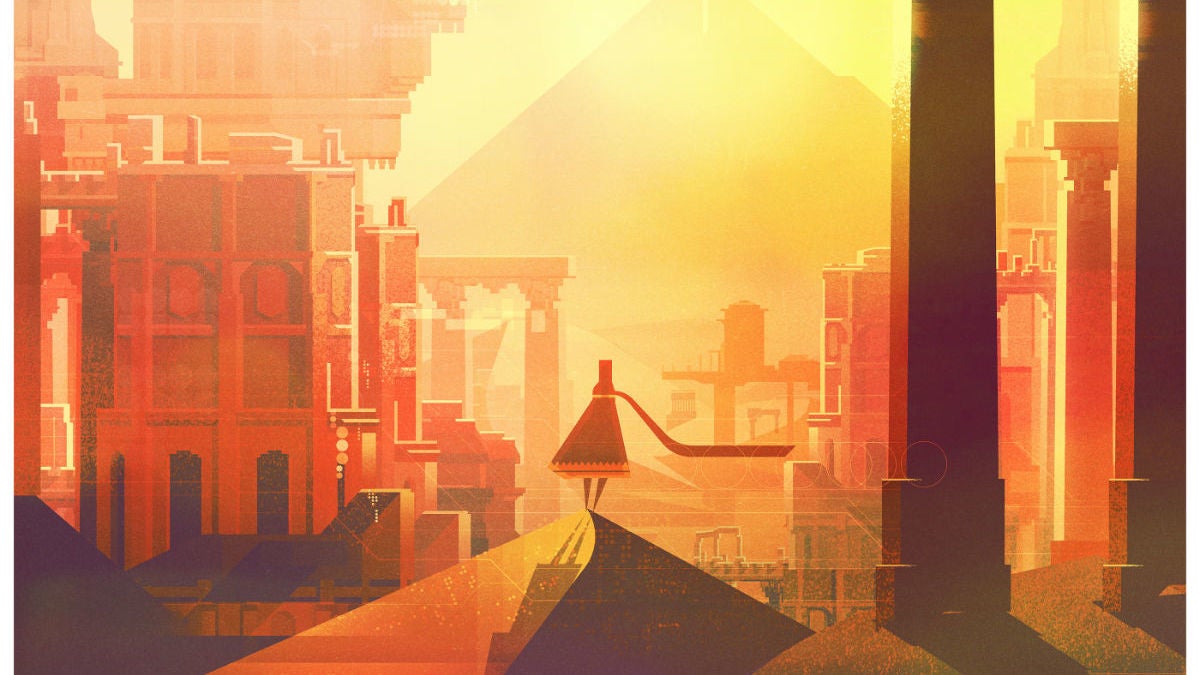 The late, great Roger Ebert once expressed the controversial opinion that video games can’t be art. And while he was certainly entitled to that point of view, there are cases where it’s factually false—like a new art exhibit that’s soon to open in Los Angeles.

On January 11, Gallery 1988 is hosting two brand new exhibits. One is the work of the incomparable Scott Listfeld. The other is a two-person show featuring the work of Alexander Wells and James Gilleard, artists whose styles couldn’t be more different, but who are both are making limited edition posters based on popular video games. We think even Ebert himself would admit that video games and art kind of go hand in hand after seeing these examples.

Here are just some of Gilleard’s pieces via his Behance page. 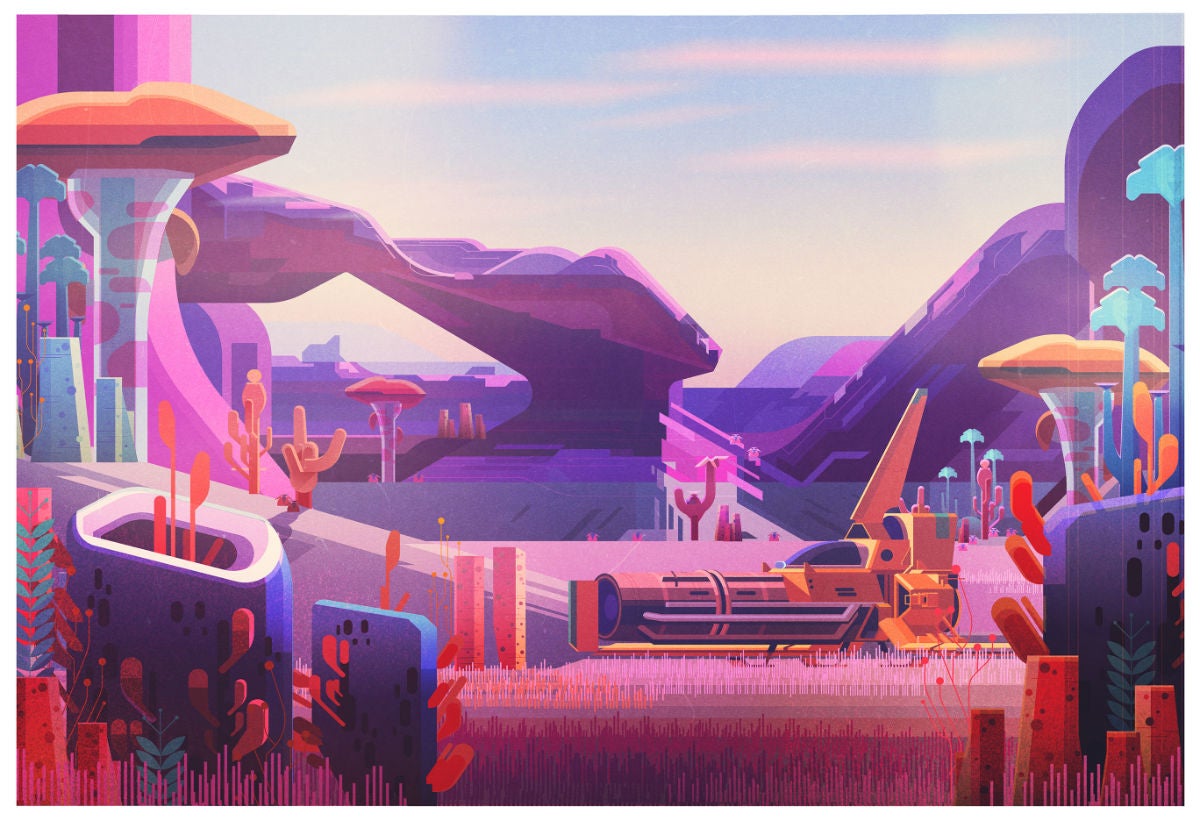 No Man’s Sky by James Gilleard 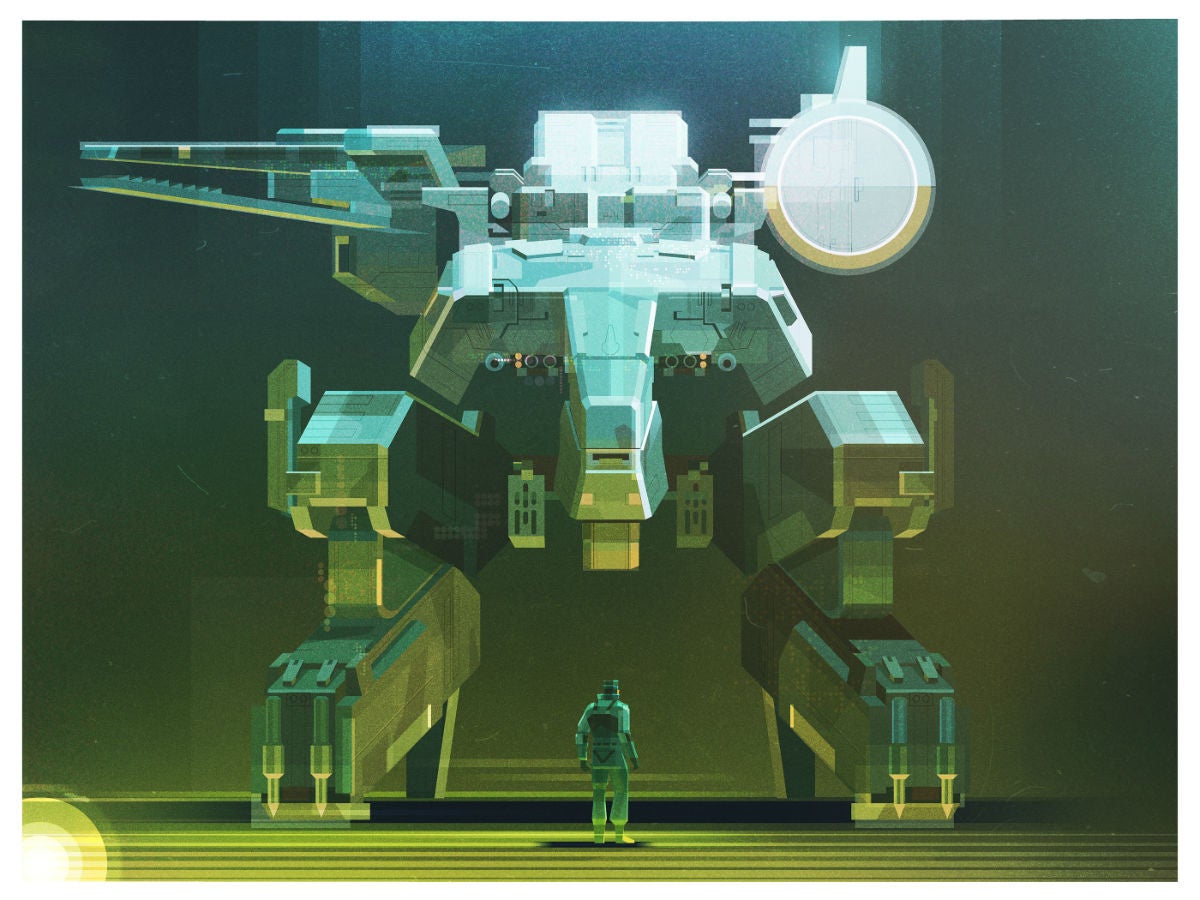 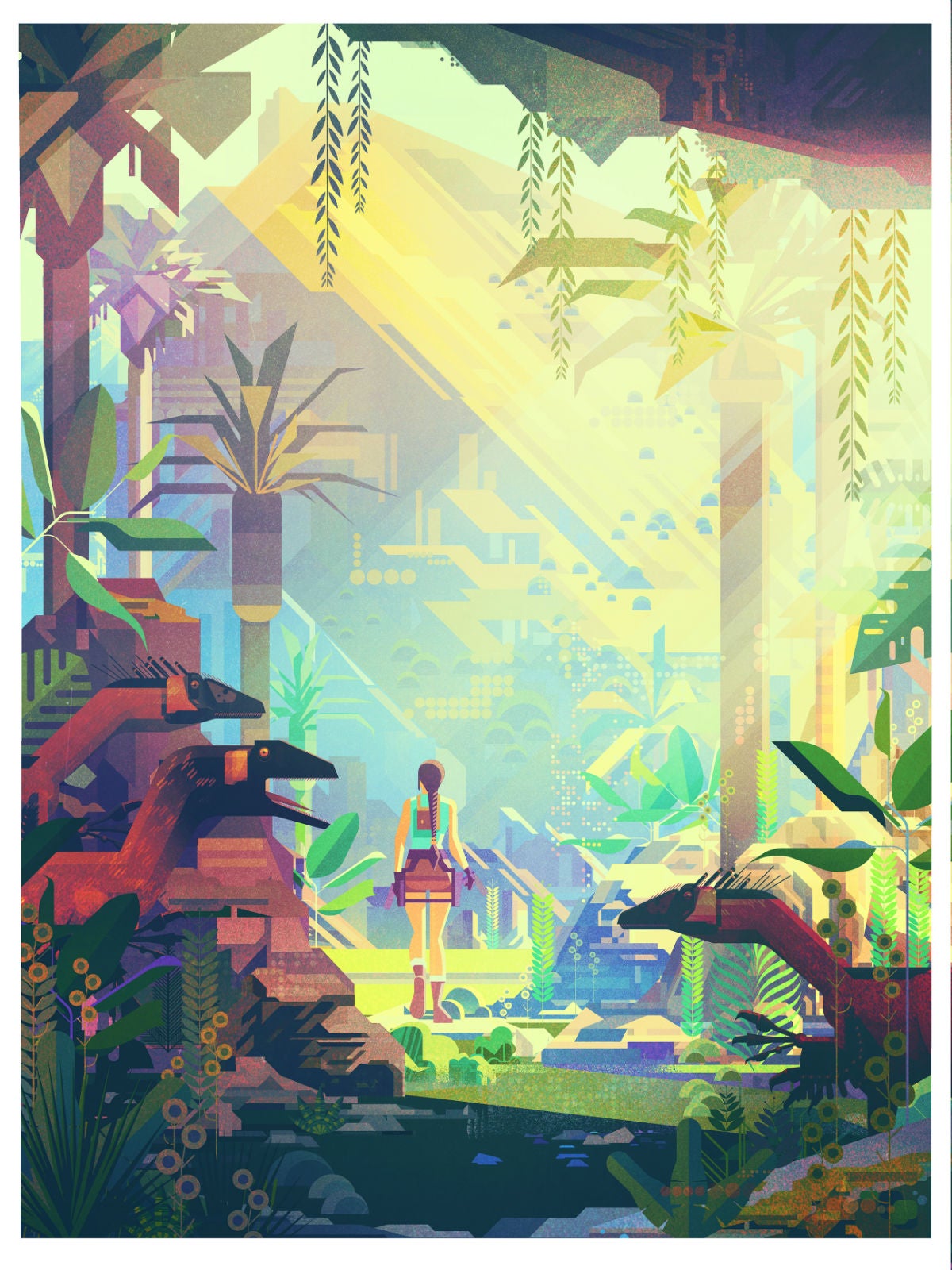 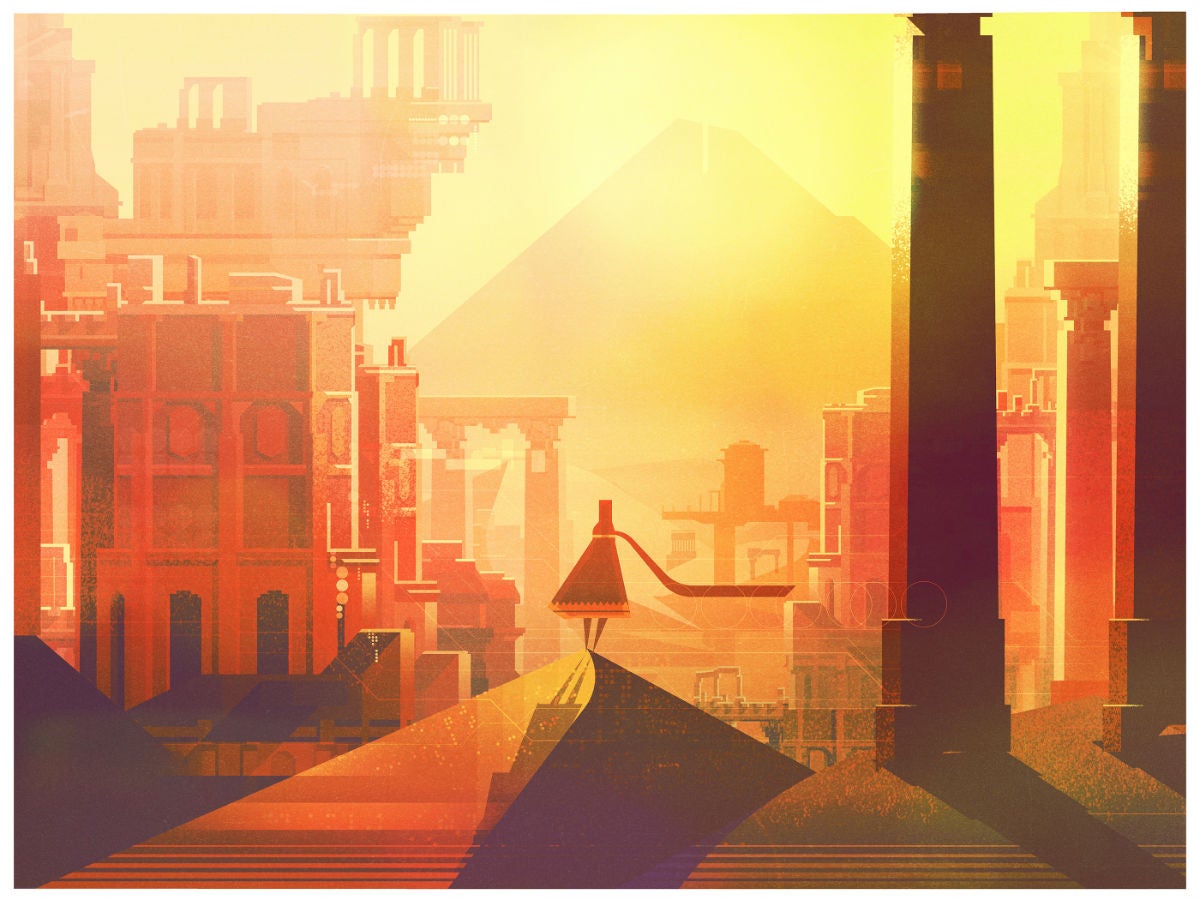 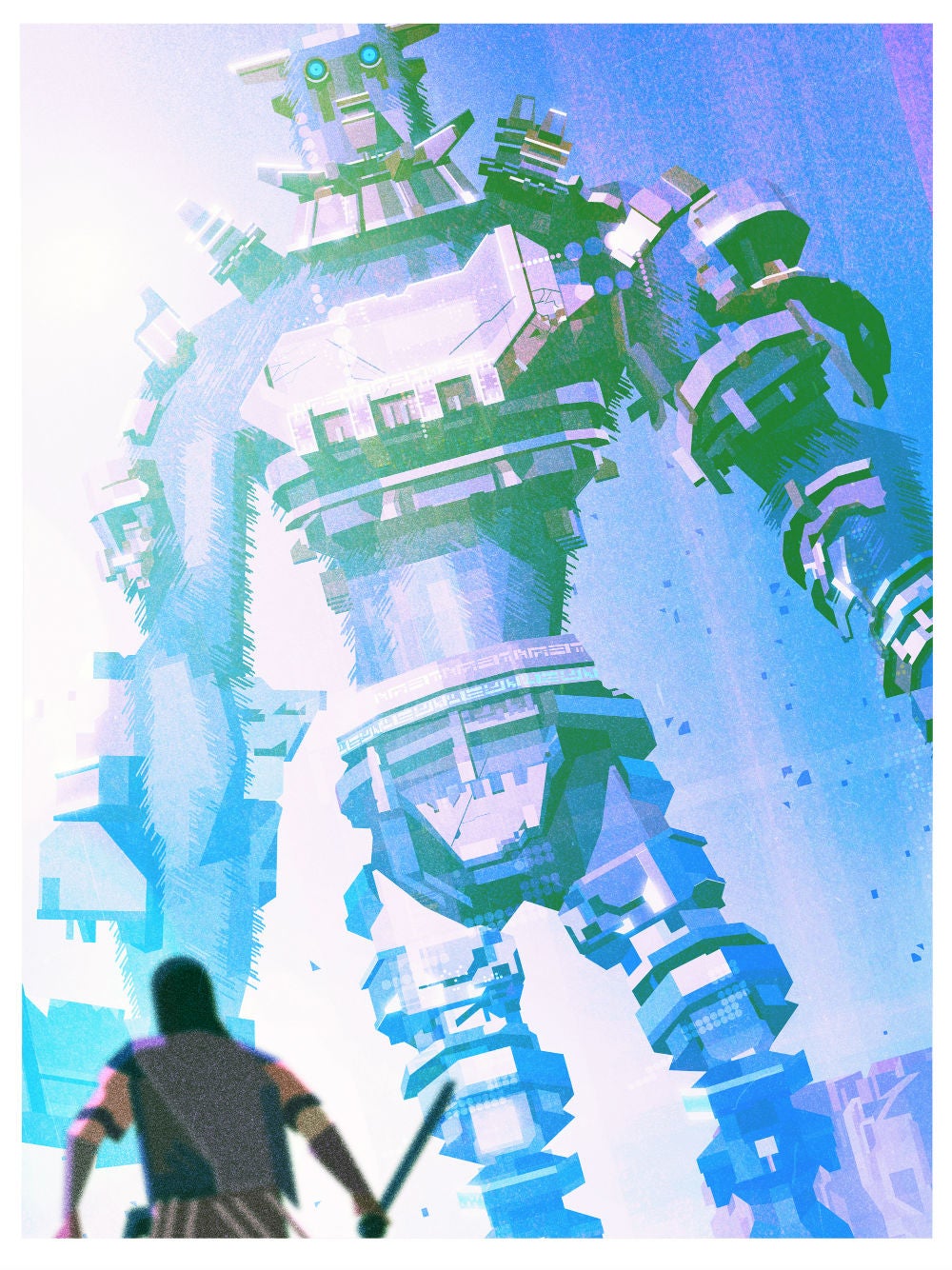 Shadow of the Colossus by James Gilleard

And here are a few of Wells’ pieces via his Twitter. 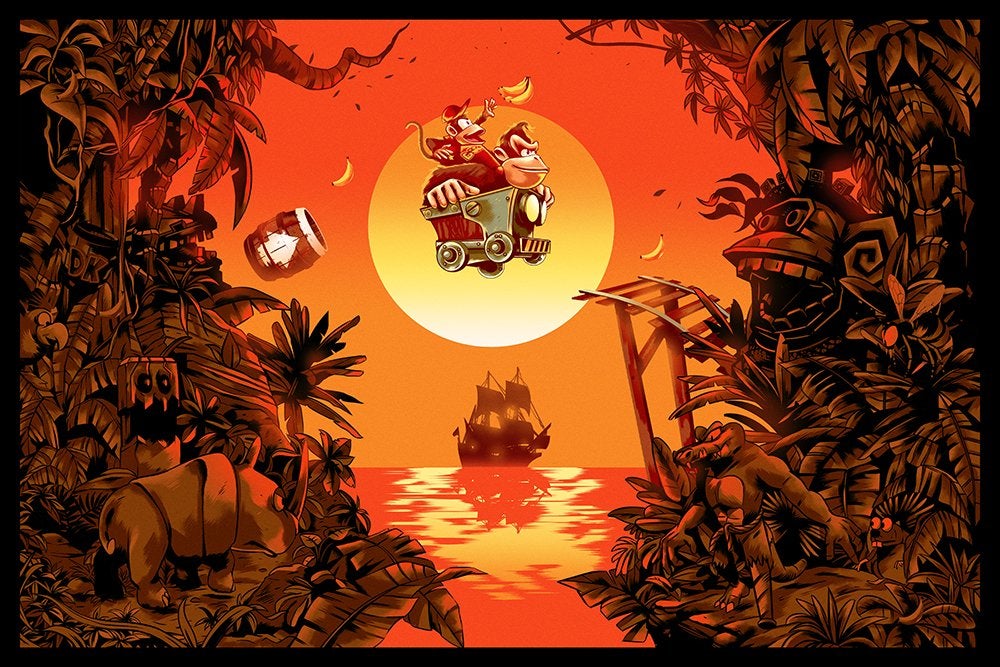 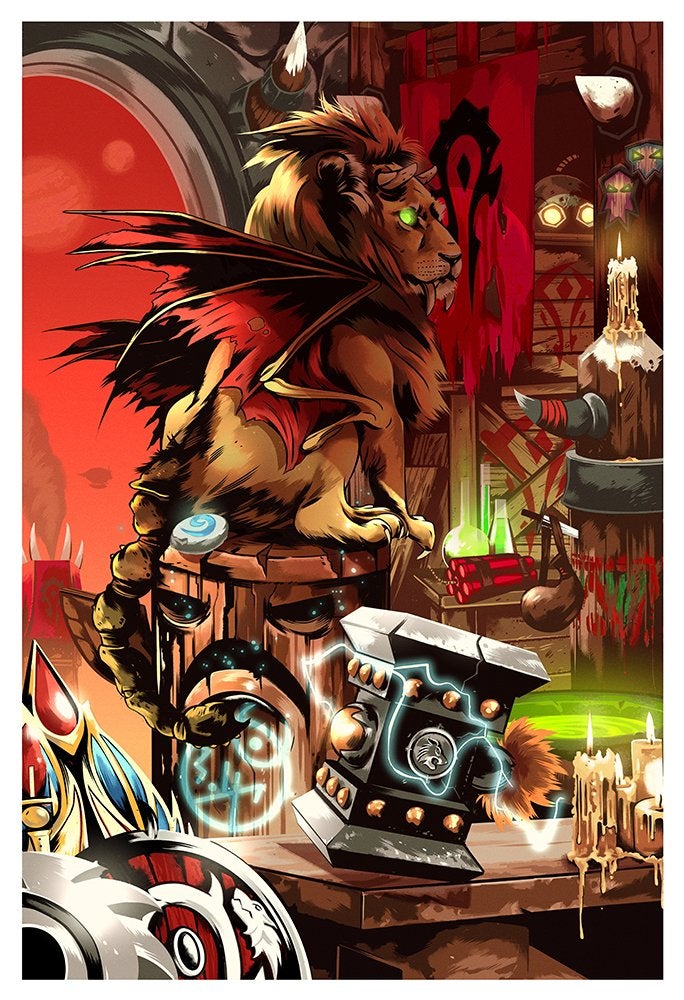 Warcraft by Alexander Wells, which goes with... 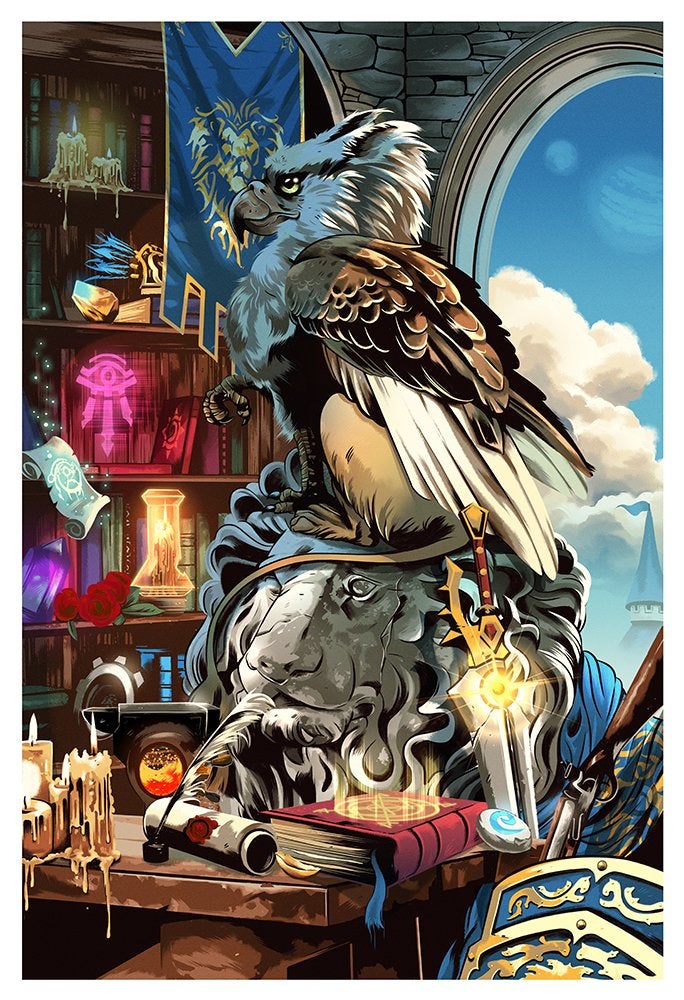 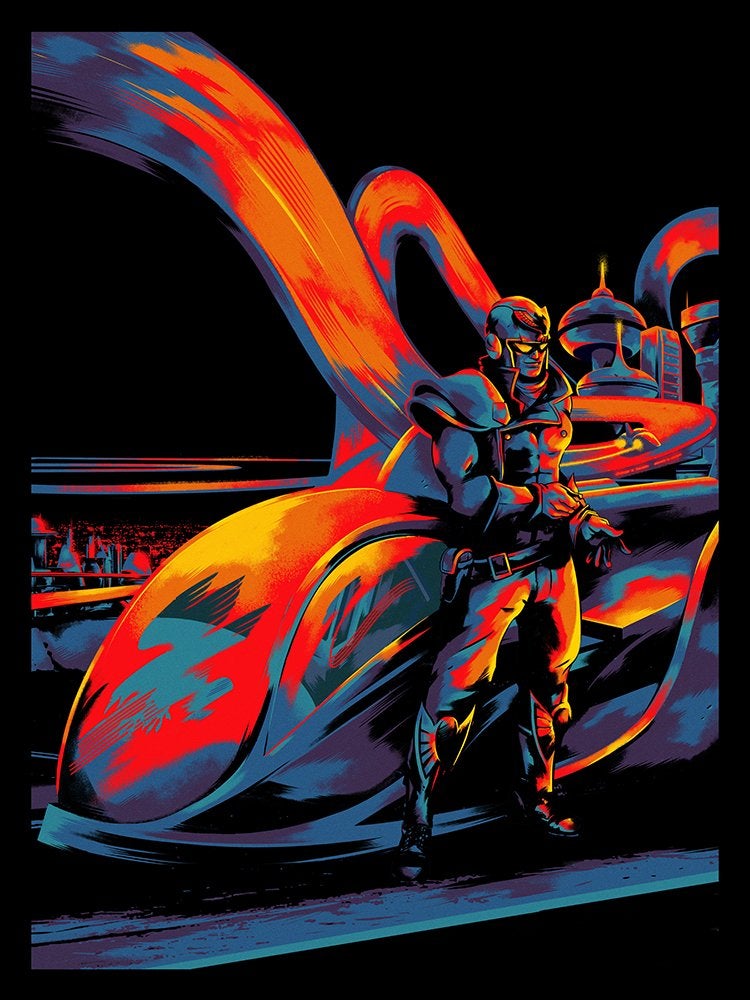 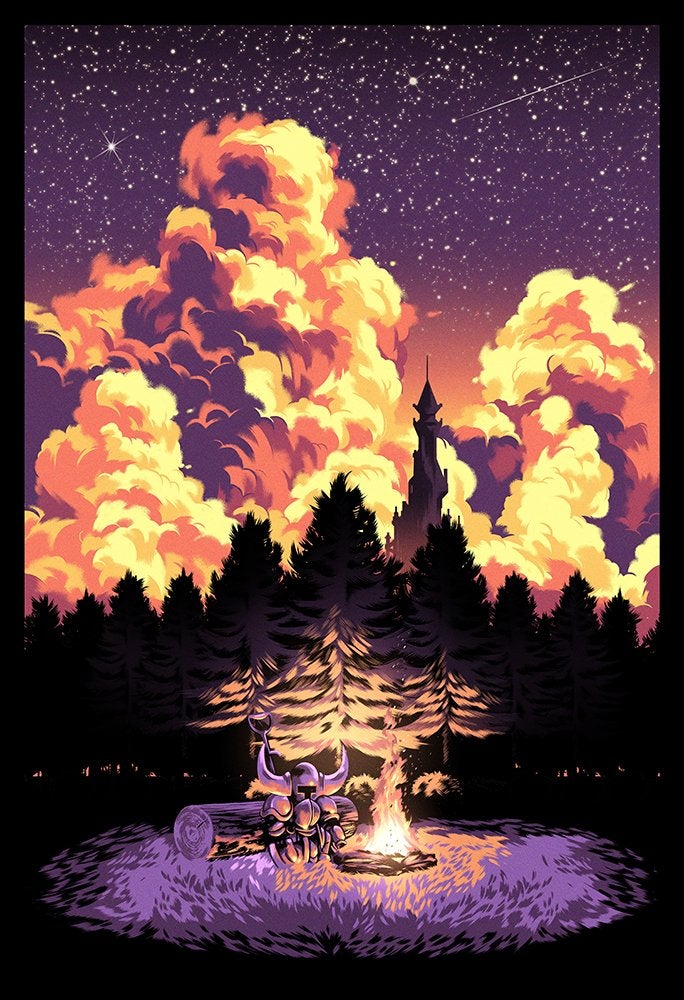 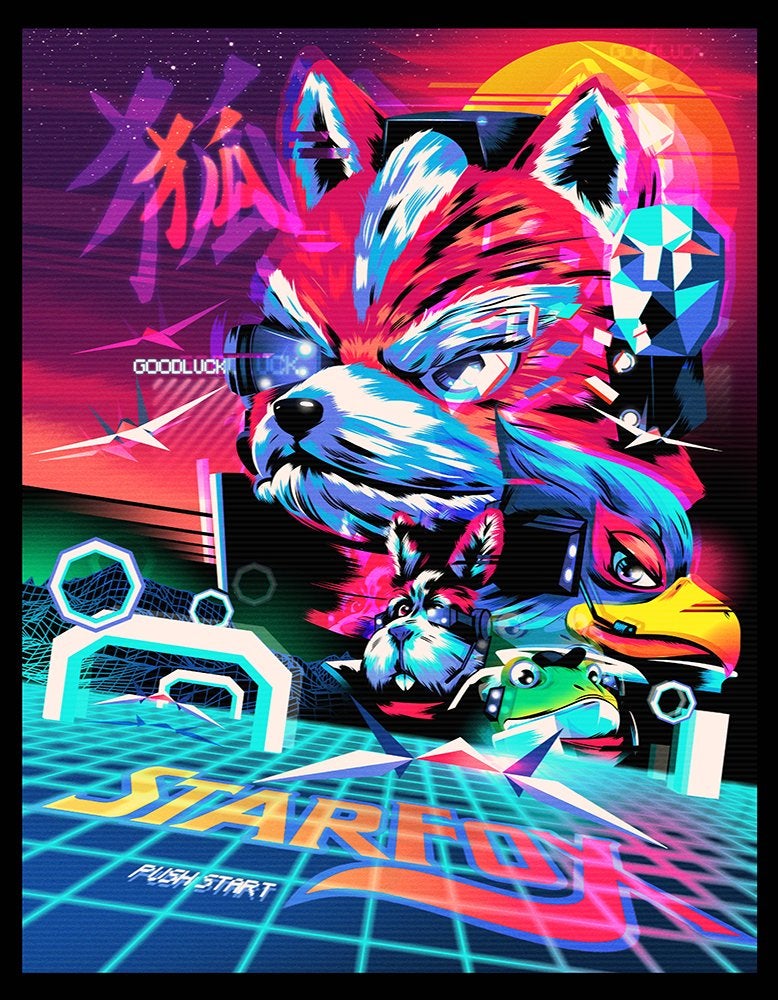 What I enjoy most about this exhibit is how it approaches the subjective art of video games. Games are something we each have such a personal connection too. Every experience is different. And so by having two artists with such different styles in the same show, you can pick and choose how you want to look at the exhibit. Do you prefer the digitally influenced work of Gilleard? Or the more realistic, hand-drawn style of Wells? It really doesn’t matter. Like the best games, both choices are right depending on your preference, and it’s nice to have the option.