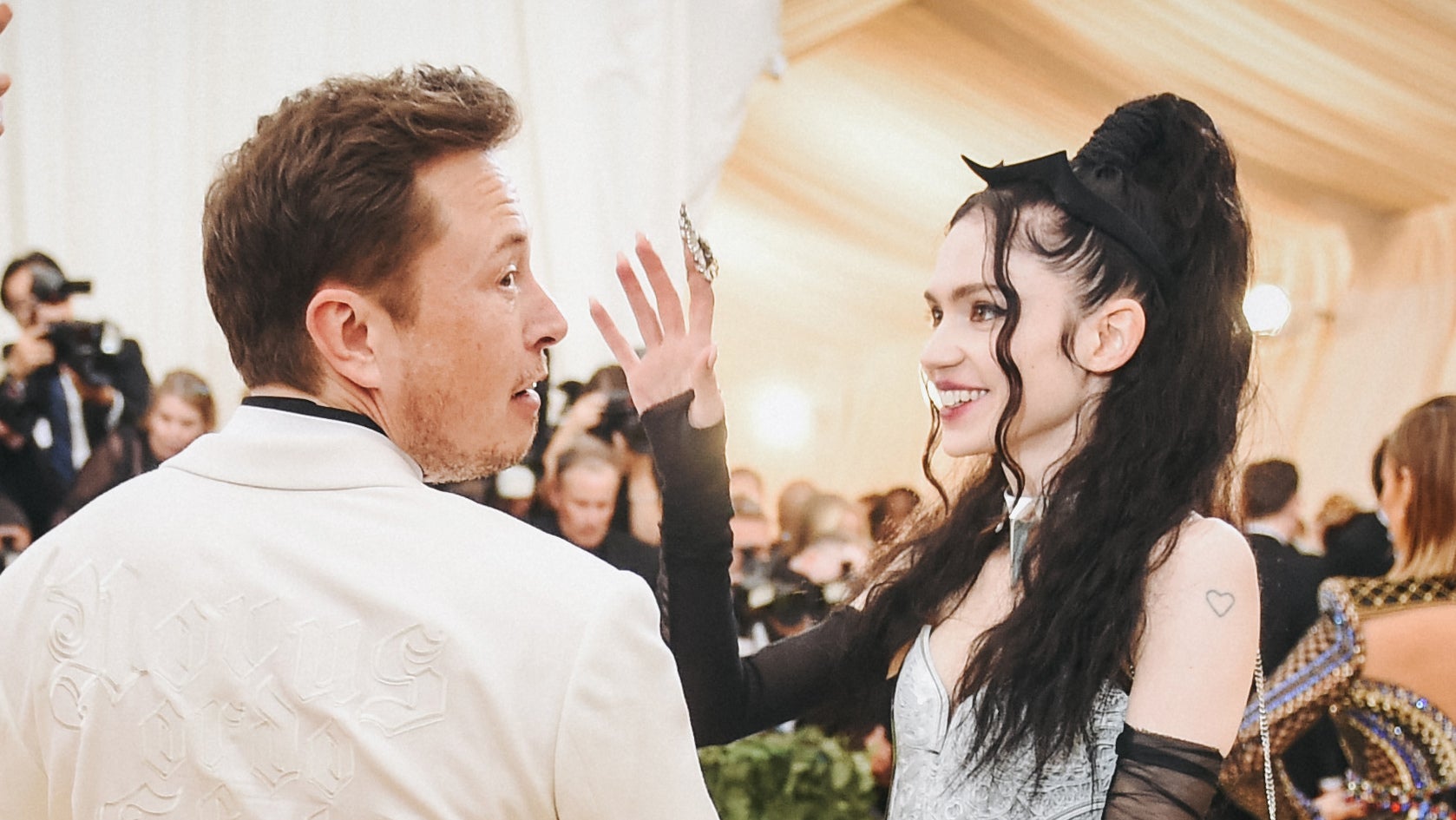 Elon Musk’s lawyer is hoping to prevent Tesla shareholders from bringing the company CEO’s former romantic partner into a lawsuit related to his disastrous tweet about taking Tesla private.

As Bloomberg first reported, Tesla investors want to subpoena musician Claire Elise Boucher, a.k.a. Grimes, the rapper Azealia Banks, and several news outlets because of their potential knowledge about Musk’s August tweet in which he said, “Am considering taking Tesla private at $420. Funding secured.”

But Musk’s attorney Dean Kristy responded in a Thursday court filing that the attempt to involve Grimes “is more of an effort to sensationalize these proceedings than a legitimate attempt to preserve evidence.”

Tesla did not immediately respond to a Gizmodo request for comment.

The shareholders’ motion references reports that Musk was in the presence of Grimes and Banks about the time he posted the tweet that sparked a total shitshow and led to Musk resigning as Tesla’s chairman and a $US20 million ($28 million) SEC fine.

Additionally, investors hope to subpoena the news outlets that interviewed Banks and Musk about the incident — the New York Times, Business Insider, and Gizmodo.

The group of investors explain that “subpoena’s are necessary” because Banks, Grimes, and the three news outlets potentially “have information bearing on the veracity of Musk’s tweet.” According to the motion:

Also on August 13, 2018, Gizmodo published an article titled “Elon Musk Responds to Azealia Banks’ Claims of Ghosting, Tweeting, and LSD: I Don’t Know Her.”… The article reiterated the claims made by Ms. Bank (as described in the Business Insider article), but also provided a statement in response obtained directly from Musk. According to Gizmodo, Musk told Gizmodo that he “has never even met [Ms. Banks] or communicated with her in any way.”

The Gizmodo article referenced in the motion is about Bank’s Instagram story postings about an alleged bizarre weekend spent at Musk’s home with him and Grimes. Banks suggested in the multi-post screed that Musk was tweeting while on psychedelic drugs.