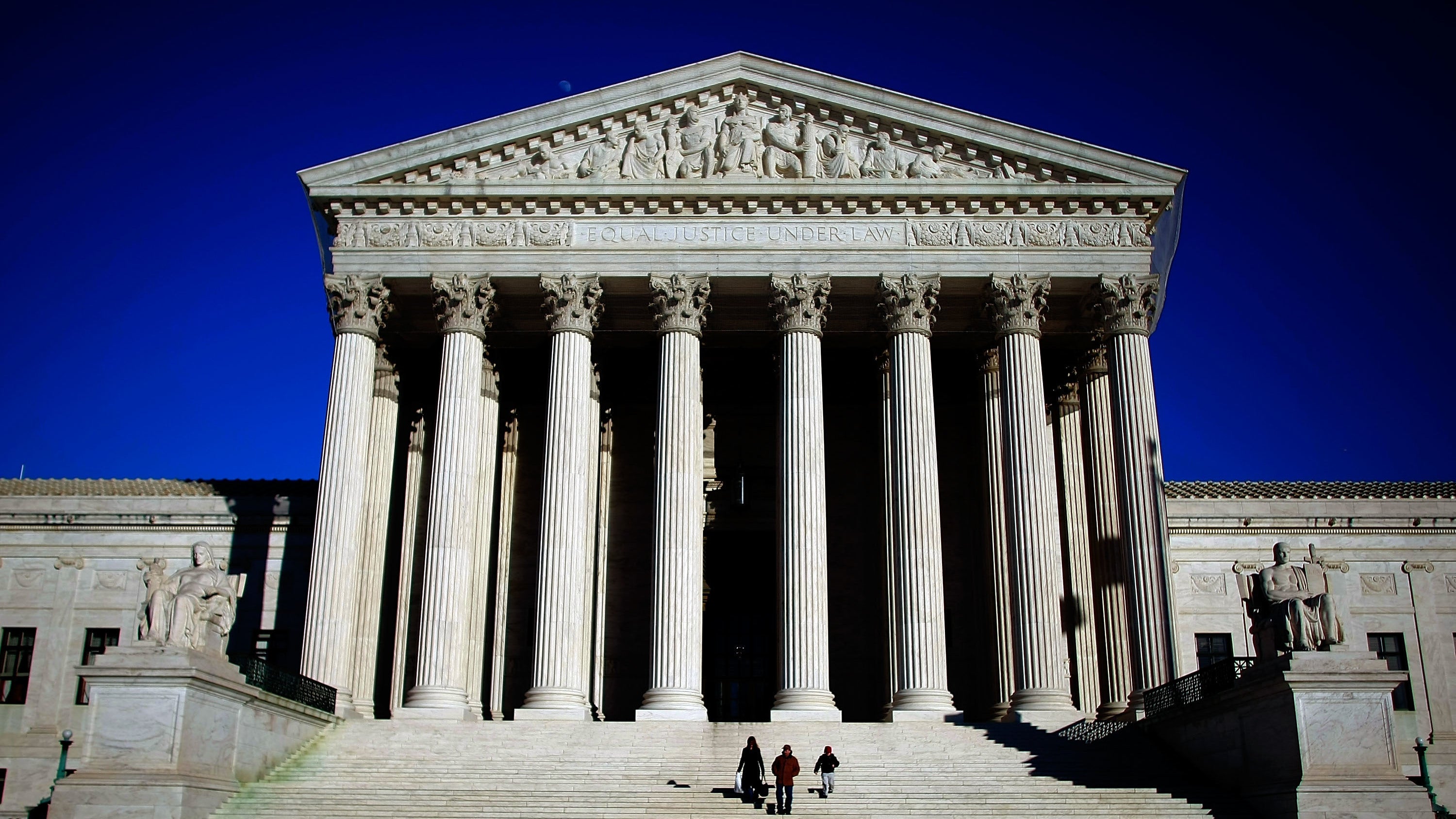 A case against Yelp that could have had sweeping influence on the way U.S. citizens use the internet will not be heard by the Supreme Court, despite a petition from one of President Trumps’ oft-used lawyers for the court to reconsider the case.

The case began in California in 2016 when attorney Dawn Hassell claimed a former client, Ava Bird, defamed her legal firm through a Yelp review. Bird didn’t show up to court and a default judgement ordered the defendant and Yelp to take down the review.

Yelp didn’t remove the review and fought back through a motion arguing, in part, that the court order violated Section 230 of the Communications Decency Act, which protects internet platforms from being liable for what their users post.

Section 230 allows virtually every major social platform to function. It states that providers and users of online services can’t be considered publishers of information produced by someone else. Platforms like Facebook and Twitter couldn’t operate if they were legally responsible for every statement posted on their platforms.

The Supreme Court of California sided with Yelp, deciding it could keep the review on the site.

That’s when Charles Harder, an attorney who has represented Trump on several libel and defamation cases, urged the Supreme Court to revisit the case.

In October, Harder’s office announced it was petitioning the court to hear an argument against Yelp. Harder suggested that Yelp was misusing Section 230. “For Yelp or any other social media platform to refuse to obey a Court Order to remove a defamatory post from its platform is outrageous,” said Harder, in the statement. “Any individual or business who cares about their reputation should take notice.”

As the Verge originally reported, a listing the Supreme Court posted today shows that the court denied the complaint Hassell brought against Yelp, which means the California Supreme Court decision stands.

Harder’s firm did not immediately respond to a request for comment on this story.

Reached for comment by Gizmodo, a Yelp spokesperson shared the same comment it sent to other outlets: “We are happy to see the Supreme Court has ended Hassell’s efforts to sidestep the law to compel Yelp to remove online reviews. This takes away a tool that could have been easily abused by litigants to obtain easy removal of entirely truthful consumer opinions.”