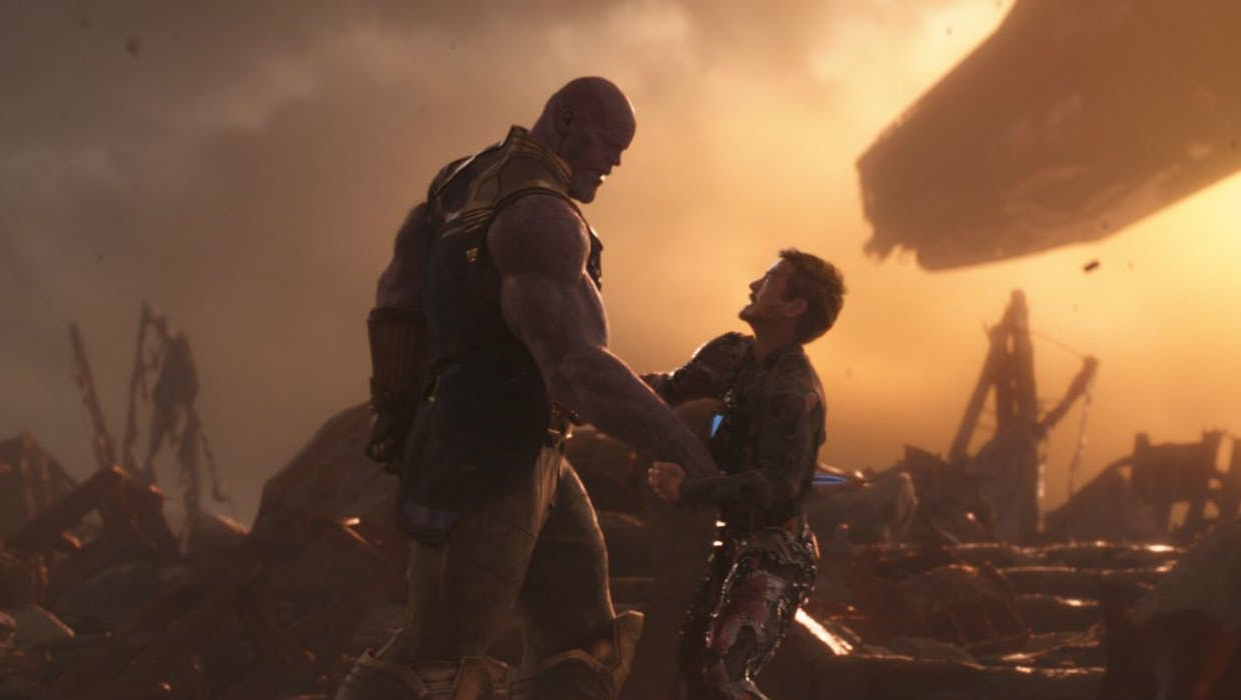 The MCU’s special effects get more and more impressive, from de-ageing that looks actually realistic to Josh Brolin’s impressive performance as a half-human half-CGI Thanos.

In a lengthy, detailed interview with Collider, a few of Marvel’s important VFX creators talk about their craft, their history with the franchise, and how they got into the field. It’s a great interview, revealing fascinating details about the work that goes into making the Marvel movies look so impressive.

For instance, according to Kelly Port from Digital Domain, new techniques based on machine learning played a role in making Thanos’s visuals as subtly compelling and emotive as possible.

“From a technical perspective, we used a technical innovation from machine learning, on this project, that hadn’t been done before. That allowed us to get that subtlety, which was really important. With those subtle performances, it wouldn’t have been as effective or as believable, as a character. It certainly wouldn’t have been able to convey a non-dialogue performance as well because it was so subtle,” she said.

In addition, VFX tinkering can last until past the premiere, until just days before the films hit theatres, which is fascinating (and a little depressing, from a labour perspective. Give these people a vacation!).

Check it out here, the whole thing is well worth reading.