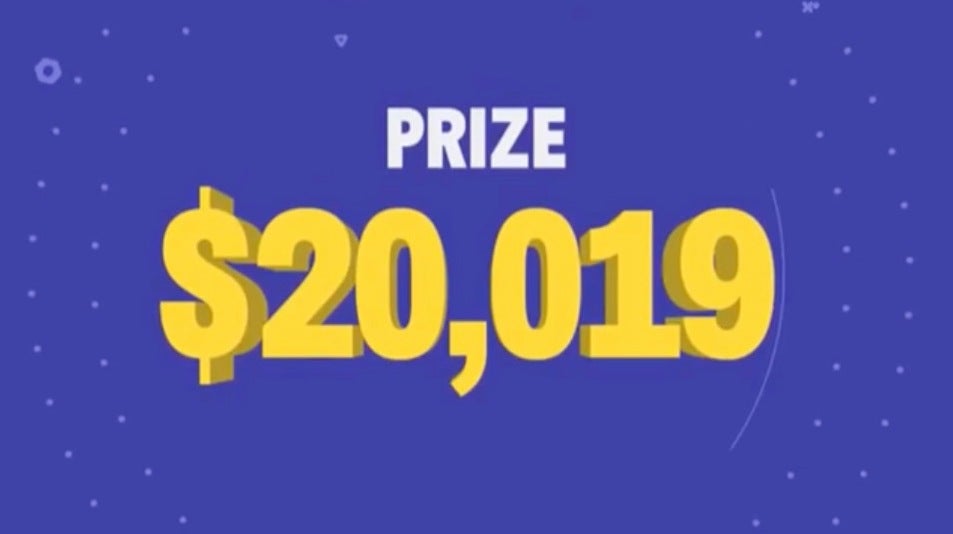 It’s about to get way, way harder to win any money playing HQ Trivia.

According to a report from the Verge, the app is currently testing the waters of points-based winnings that can be redeemed in-game in place of its already elusive cash prizes—a change that doesn’t seem to be going over well with actual players.

HQ Trivia quizzes happen every day (twice a day on weekdays), and the company reportedly plans to offer some games with points winnings and some with cash.

The company’s SVP of programming and partnerships Brandon Teitel told the Verge that the move is “definitely a loyalty play to incentivise people to come back.” The caveat, however, is that the game is now divided into seasons, and player points will reportedly reset after the season ends. (The current season began Monday and will end the last day of February, the Verge said.)

This is not great news for anyone hoping to score some extra cash through the game—which, to be sure, does actually happen. But for the average player, ever seeing any of that sweet, sweet HQ cash is extremely unlikely. Not only is winning incredibly difficult, but when factoring in the sheer number of people you’re playing against, you’re very likely to be splitting any winnings with several other players.

Up until last year, the app made access to prize money even trickier. As Vox reported at the time, HQ Trivia previously set in place two extraordinary requirements that had to be met before players could transfer their prize money to their bank accounts: reaching a minimum of $20, and doing it within 90 days. (HQ finally nixed those shady stipulations last January.)

But reports surfaced by our sister site Kotaku earlier this month alleged that some players were still having trouble transferring their winnings.

More than a few players on the HQ Trivia subreddit have questioned whether this new points-based system signals money problems, and the Verge noted that the app’s dramatic dip in its position in Apple’s App Store is not a great indicator that all is well at HQ.

It was previously among the most popular overall apps for iOS this time last year, but slid for most of 2018 and currently holds an overall position of around 1,200, per the most recent data from App Annie.

Still, Teitel reportedly told the Verge that more money will be up for grabs during this season than the last one.

Here’s to hoping players ever see it.