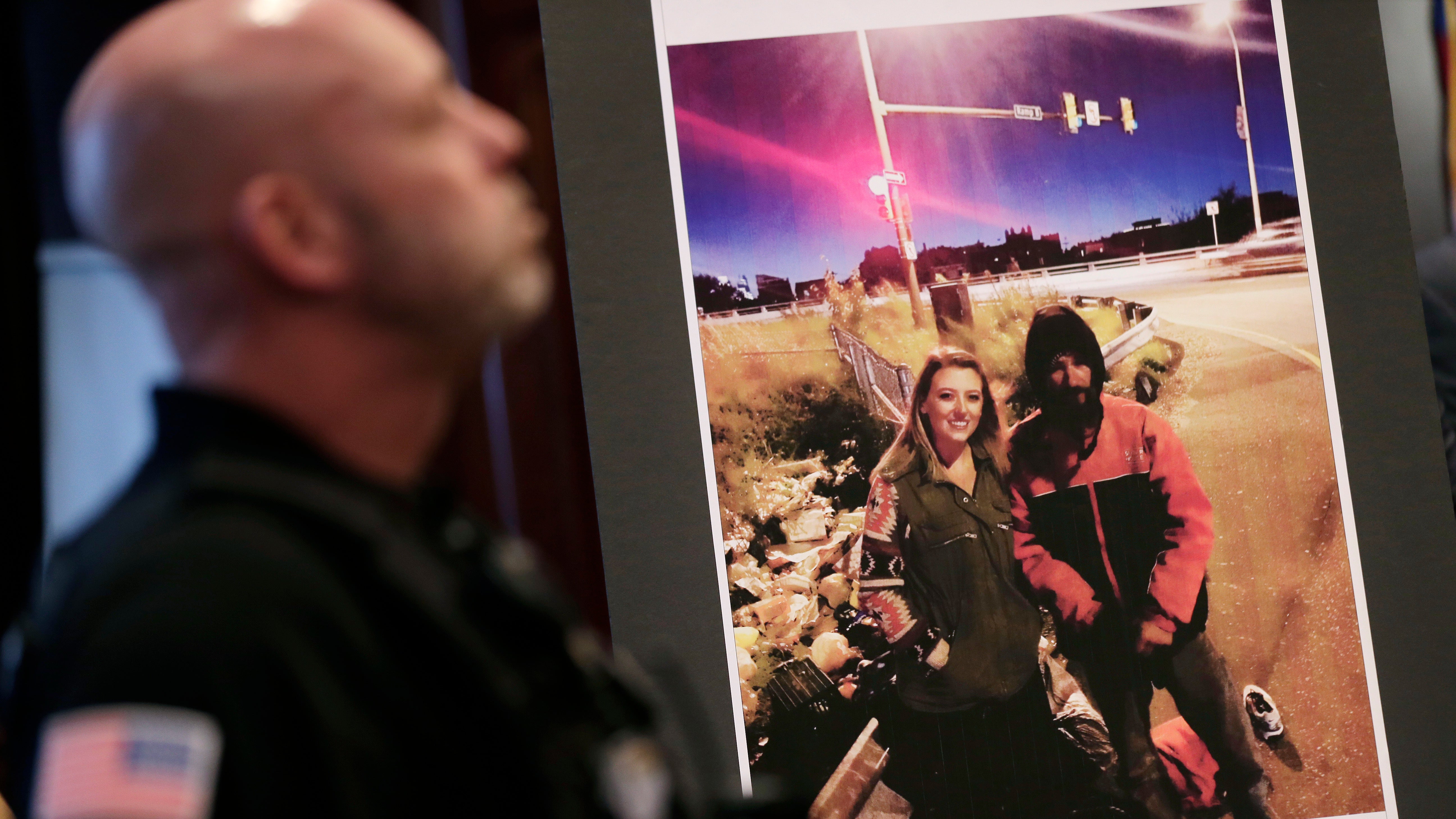 The Philadelphia Police Department said Wednesday that Johnny Bobbitt Jr., the homeless man linked to an alleged GoFundMe scam that raised more than $559,067, was arrested after he failed to appear in court in New Jersey the previous day.

A spokesperson for the Philadelphia department, Jeff Chrusch, confirmed the arrest to CBS News, which reported that Bobbitt would be processed before being transferred to the custody of authorities in New Jersey.

A bench warrant for his arrest was issued by New Jersey Superior Court Judge Mark Tarantino after Bobbitt failed to show in court regarding violations of his conditional release from jail, according to the Burlington County Times:

The judge revealed that Bobbitt has not been in contact with the court’s pretrial services office since Dec. 17, which was just three days after his release from jail, and that he has also not provided the court proof of residency and employment or proof he is attending drug treatment meetings and undergoing routine blood and urine tests to ensure his sobriety.

Bobbitt, along with couple Mark D’Amico and Kate McClure, is at the center of what prosecutors now say was an elaborate viral scam on GoFundMe called the “Paying it Forward” campaign. The campaign, which was initially posted to the site late in 2017, claimed that Bobbitt used his last $20 to help pay for McClure’s gas after her car ran out of fuel off of a Philadelphia interstate.

The campaign initially set a goal of $13,977 purportedly intended to help Bobbitt get back on his feet, but it quickly ballooned to hundreds of thousands of dollars in donations as it won increased media attention.

Their seemingly heartwarming story began to unravel after Bobbitt claimed that he had received only a fraction of the funds amounting to roughly $104,825, and that D’Amico and McClure had not made good on promises for allocation of the money outlined by the campaign.

After a judge ordered the couple to hand over the remaining funds, it was revealed that the money was gone.

An ensuing investigation turned up evidence of an alleged scam, and the Burlington County Prosecutor’s Office announced in November that all three were being formally charged with second-degree theft by deception and second-degree conspiracy.

While investigators believe Bobbitt was indeed homeless, Burlington County Prosecutor Scott Coffina said in a statement at the time that the nationally recognised campaign “was predicated on a lie” and that the three “conspired to fabricate and promote a feel-good story that would compel donors to contribute to their case.”

“Less than an hour after the GoFundMe campaign went live, McClure, in a text exchange with a friend, stated that the story about Bobbitt assisting her was ‘completely made up,’” Coffina said. “She did not run out of gas on an I-95 off-ramp, and he did not spend his last $20 to help her.”

GoFundMe announced last month that it had refunded donors to the campaign.