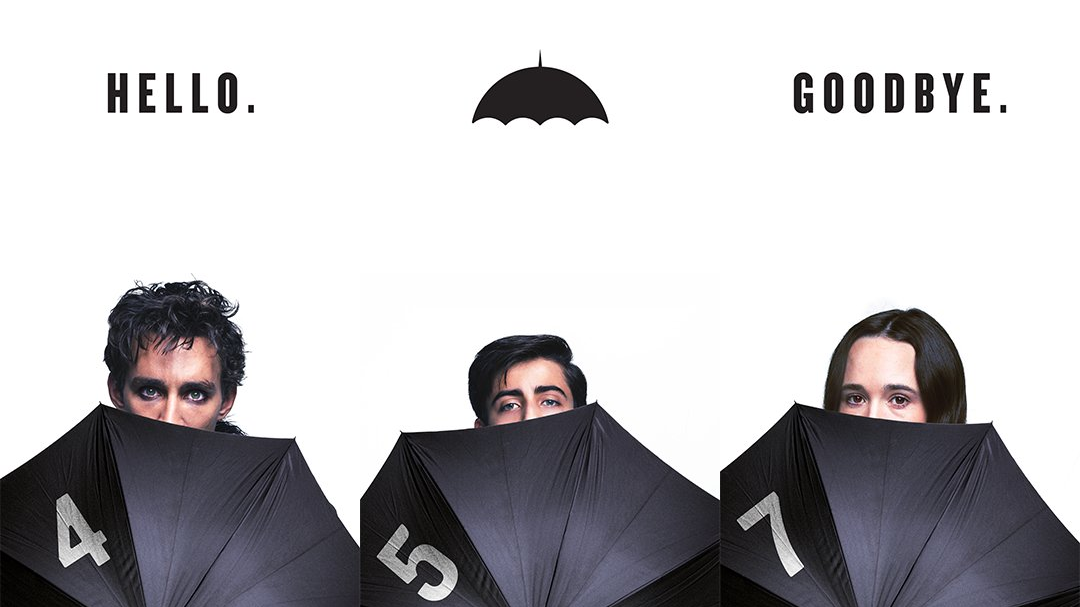 Among Netflix’s thick slate of adaptations is a live-action series based on Gerard Way’s Umbrella Academy series of comics. Now, Way has shed some light on his involvement and how he’s communicated his desires to the show’s writer’s room.

In an interview with Collider, Way said this:

What I did for Steve Blackman (the showrunner) and the writers in that first writers room was to create an eighteen page document that laid everything out. Even of the graphic novels that haven’t come out yet. Which should equal eight when we’re all done. So I gave them the blueprint for what happens, because you do want to seed certain things in there for future series and the hope is that it’s a success so that you do a lot more of these. They’re very curious what Gabriel and I are doing next. We always send them the new comics. They really want to know what’s happening.

Much like George RR Martin before him, Way obviated the tension of adapting an ongoing series by just giving the show’s writers major plot points in advance, letting them know what’s going to happen so they can properly set up foreshadowing and seed later developments in the work they’re creating now. It’s a clever way to go about this sort of work, especially when the fate of both Netflix shows and ongoing comic books are both, generally speaking, always in flux.

The quote also reveals a bit more about Way’s plans for the comic, which is slated to have eight graphic novels in total.