Even Adults Sleep Better After Being Rocked To Sleep 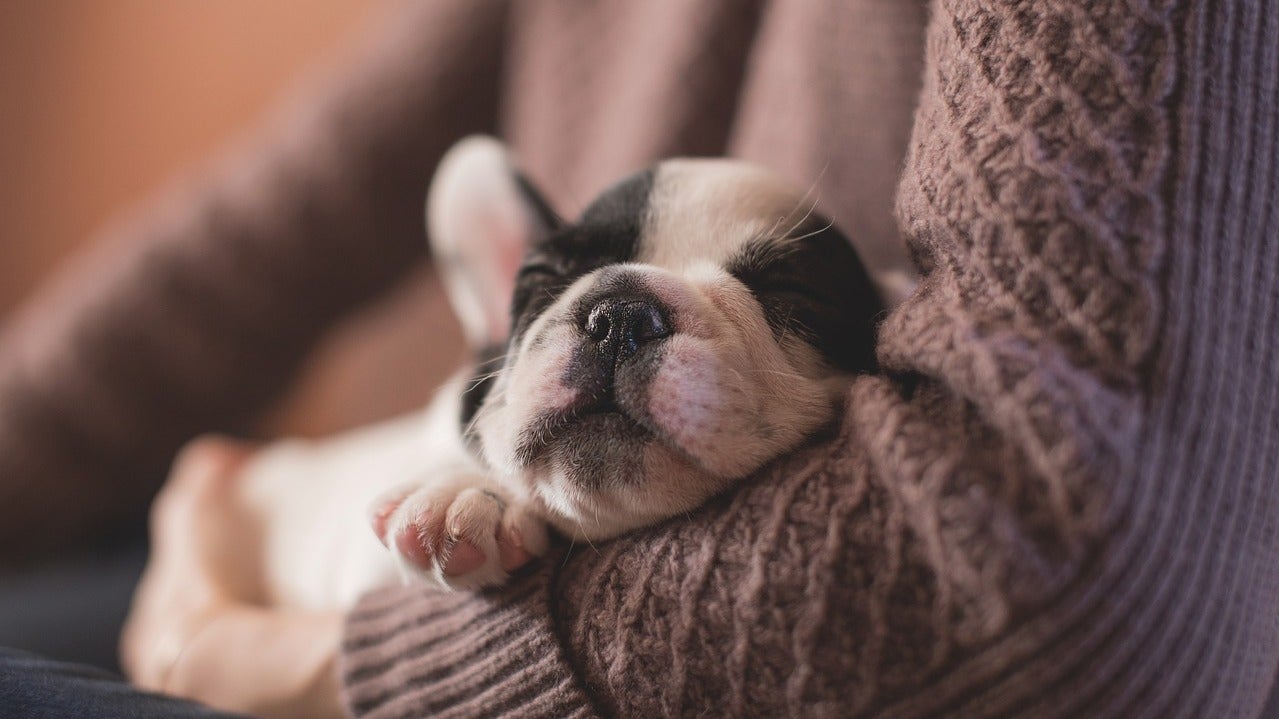 A pair of new studies just might make you pine for the old days of being cradled by your parents. For both mice and healthy young people, the studies found, a gentle rocking motion before and during sleep resulted in a deeper slumber. And in humans, the rocking even seemed to improve their memory skills afterward.

Most any person who’s had a crying child in their arms knows that rocking seems to help calm and eventually sedate them. But some sleep scientists have started to study if rocking can be useful for us long after we’ve left the crib. In 2011, for instance, researchers from Switzerland published a study showing that people who grabbed an afternoon nap on a gently rocking bed were able to fall asleep faster and spent more time in a deep phase of sleep than when they napped on a regular bed. Some of those same researchers collaborated with others for these latest studies, both published Thursday in Current Biology.

In the human study, they had 18 young volunteers (average age 23) spend three nights at a sleep lab, where their brain waves and sleep patterns were monitored. The first night got them used to sleeping at the lab. And then, in a random order over the next two nights, the volunteers either slept as usual, or slept in a bed that was gently rocked from side to side with the help of a motor.

The rocking bed used in one of the studies. (Gif: Perrault, et al, Current Biology)

Overall, compared to the normal night of sleeping, the volunteers didn’t sleep any longer. But they did seem to have more deeper sleep, indicated by the longer amount of time they spent in the 3rd phase of non-REM sleep. (Typically, we cycle through three phases of non-REM sleep, then REM sleep, several times a night.) They also experienced fewer moments of abrupt shifts in brain wave patterns, or arousals. These shifts in arousal signal a change from deep to light sleep, or from sleeping to waking up.

“In practice, gentle lateral rocking helps falling asleep, and at least in humans, spending more time in deeper sleep,” Konstantinos Kompotis, a researcher at the University of Lausanne in Switzerland and co-author of both studies, told Gizmodo.

We need sleep for lots of reasons, but chief among them is helping us remember recently stored memories, or what scientists call memory consolidation. So the researchers had theorised that rocking-aided sleep would indirectly lead to greater memory consolidation. And sure enough, volunteers did better on a simple word-pairing memory test after the night of rocking.

Kompotis and his team were also able to see some of these same rocking effects in the mice they studied. It’s the first study to show that rocking can help non-human animals sleep better, according to the authors. But there were some differences. Mainly, it took a faster rocking motion with the mice to see any positive boosts in sleep. In both studies, they were also able to spot some possible reasons as to why rocking makes for better sleep.

“In mice, it seems that rocking acts through the vestibular system (the sensory system responsible for balance and spatial orientation) and impinges directly on the sleep circuitry, stopping mice from maintaining their wakefulness,” Kompotis said. In humans, he added, the rhythmic pattern of rocking might cause our brains to synchronise in a way that boosts the frequency of brain activity patterns important for deep sleep and a sticky memory, a phenomenon also known as entrainment.

Kompotis and his team weren’t just jostling volunteers to sleep for the fun of it. Understanding how our brains interact with the outside world before and while we sleep is important to figuring out how to help people who, for one reason or other, can’t get healthy sleep. And it’s possible rocking could be “further utilised for the symptomatic treatment of patients suffering from other sleep disorders, as well as memory loss,” Kompotis said.

“I am interested in investigating non-pharmacological treatments for sleep disorders and why not one day the rocking bed?” added co-author Aurore Perrault, now a researcher at the Sleep, Cognition and Neuroimaging Laboratory in Montreal, Canada.

When I asked Kompotis whether his team’s findings should make people with insomnia think about getting a hammock, he responded, seemingly with tongue in cheek, that he would consider it. But there’s still plenty more research that needs to be done.

“I know I will, I’ve always wanted a hammock!” he said. “In a more serious note though, I would first wait until we have a better understanding of the brain structures involved, and until we have tested the sub- and supra-optimal parameters of rocking in humans, so that we can utilise the maximum and only beneficial impact of rocking on sleep.”

The effects of rocking could also be different when we’re trying to nap as opposed to sleeping for the night. And it might come down to the kind of rocking motion used; a swinging hammock is different from the fixed, more shake-like motion, of the bed they created.

In other words, we have to figure the sweet spot for how gentle or fast that rocking should be to get the most of its effects on sleep.