Dell announced its new G Series of gaming laptops earlier this week at CES. And we’ve just gotten word on how much they’re going to cost and when they’ll be hitting Australia.

The New Dell XPS 13 Won't Look Up Your Nose

Last year's Dell XPS 13 is considered one of the best laptops of 2018. On the high end model you're looking at an i7 with 16GB RAM and a 4K touchscreen. It was an expensive unit at launch, but it was (and still is) a solid unit that will be future proofed for a couple of years. Dell just announced a very important upgrade to this flagship laptop at CES. But it has nothing to do with the specs.

Considering its an older one, we’re hoping that this base pricing is for the 2060 instead.

We don’t have pricing on the beefier models, but there will be an i7 option as well. 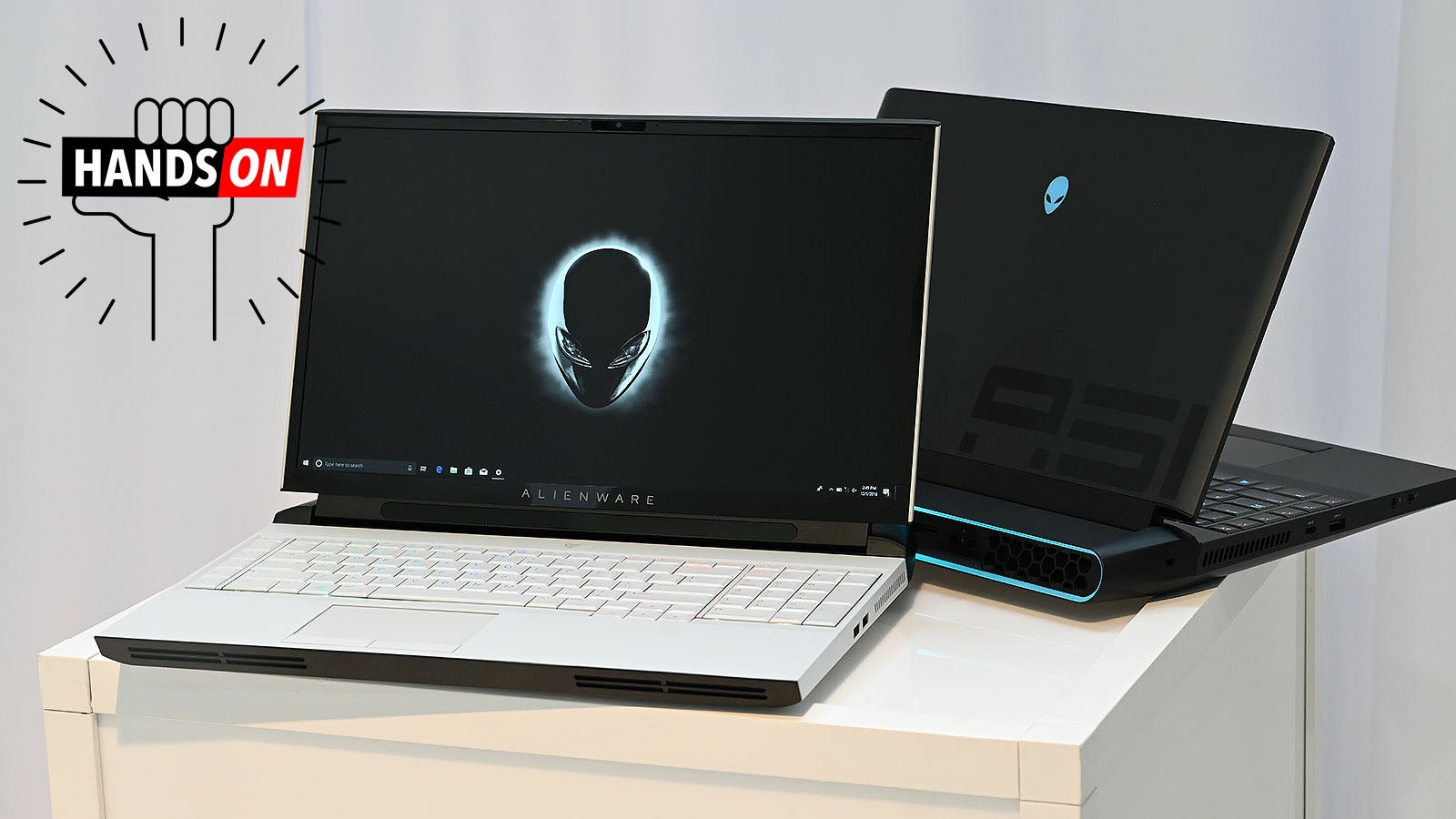 Every few years Alienware, Dell’s gaming-focused brand, dramatically changes its design language. In 2009 it moved from the alien-like aesthetic it had embraced for a decade to something more industrial and reminiscent of an 80s supercar. And starting in 2019, Alienware plans to roll out a slew of products created using a whole new style, beginning with the gorgeous Alienware Area-51m, which shares its name with the desktop that put Alienware on the map back in 1998.