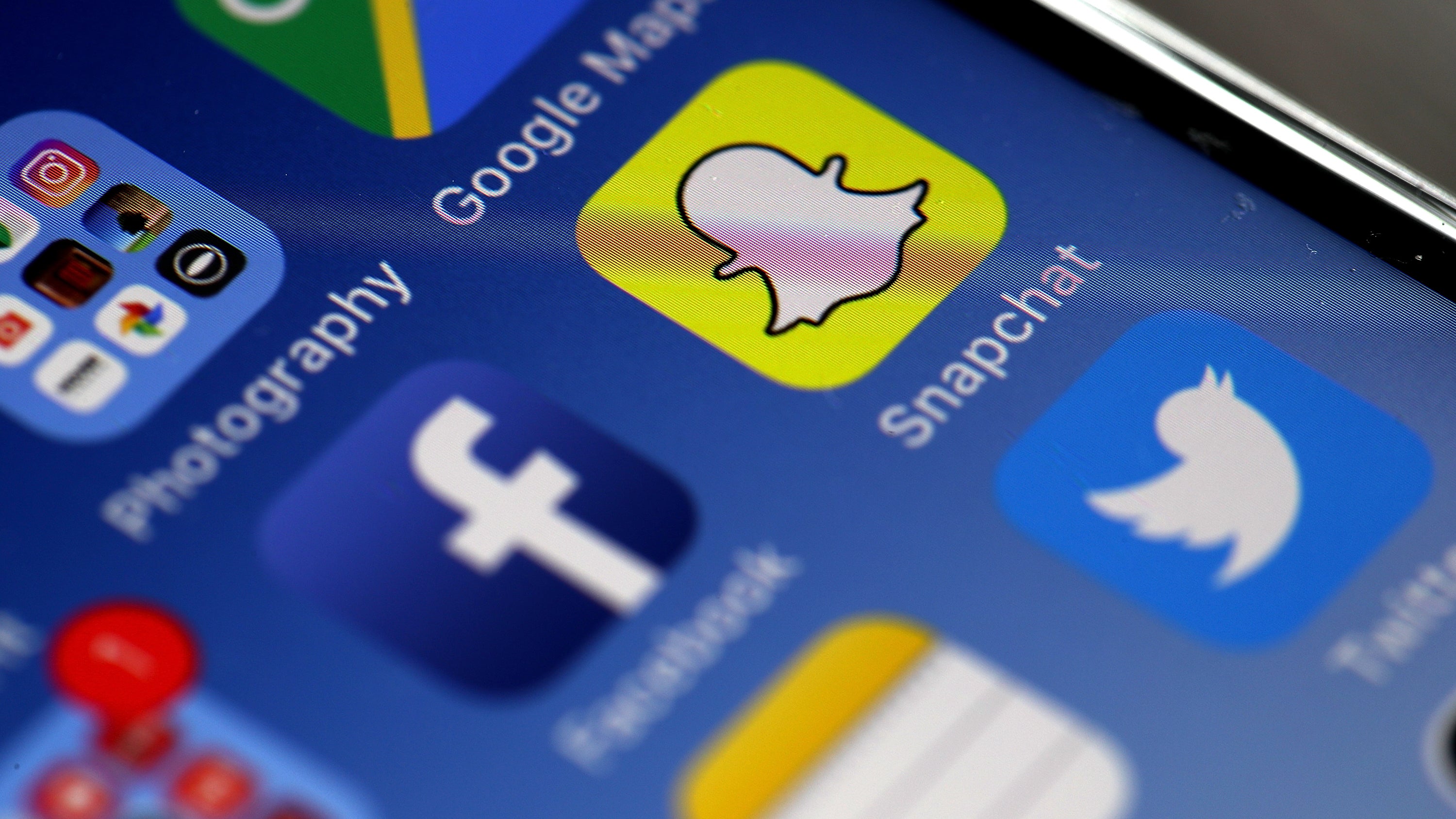 The American Civil Liberties Union Foundation filed a lawsuit in the Northern District of California against the federal government on Thursday over its social media surveillance practices, specifically relating to the Trump administration’s controversial immigration policy known as “extreme vetting.”

The lawsuit filed under the Freedom of Information Act accuses seven federal agencies — including the Justice Department, several immigration agencies, and the FBI — of failing to produce information about their social media monitoring tools and practices in response to an FOIA request for that information by the ACLU in 2018.

“Multiple agencies are taking steps to monitor social media users and their speech, activities, and associations,” the lawsuit states.

“According to publicly available information, Defendants are investing in technology and systems that enable the programmatic and sustained tracking of U.S. citizens and noncitizens alike. They also have ramped up the monitoring and retention of immigrants’ and visa applicants’ social media information, including for the purpose of conducting what the Trump administration has called ‘extreme vetting’ or ‘visa lifecycle setting.’”

This practice of both automated and manual vetting, the lawsuit says, “raises serious free speech and privacy concerns.” The suit states it also disproportionately affects minority groups as well as those critical of the U.S. government, such as both domestic and foreign activists.

In a blog post co-bylined by ACLU attorneys Hugh Handeyside and Matt Cagle about the organisation’s decision to file the lawsuit, they pointed to publicly available information about the government’s objectives for monitoring users on social media as evidence that it “routinely tracks domestic social media users,” and specifically immigrants.

While little is known about specifically how these government agencies are tracking people on social media, the authors highlighted key initiatives such as an intended contract with Dataminr and a previous contract with Pen-Link, as well as a proposal by the State Department that would require millions of annual visa applicants to hand over their social media usernames across platforms going back years.

“The public has a right to know how the federal government monitors social media users and speech, whether agencies are retaining social media content, and whether the government is using surveillance products to label activists and people of colour as threats to public safety based on their First Amendment-protected conduct,” Handeyside, a senior staff attorney with the ACLU’s National Security Project, said in a statement.