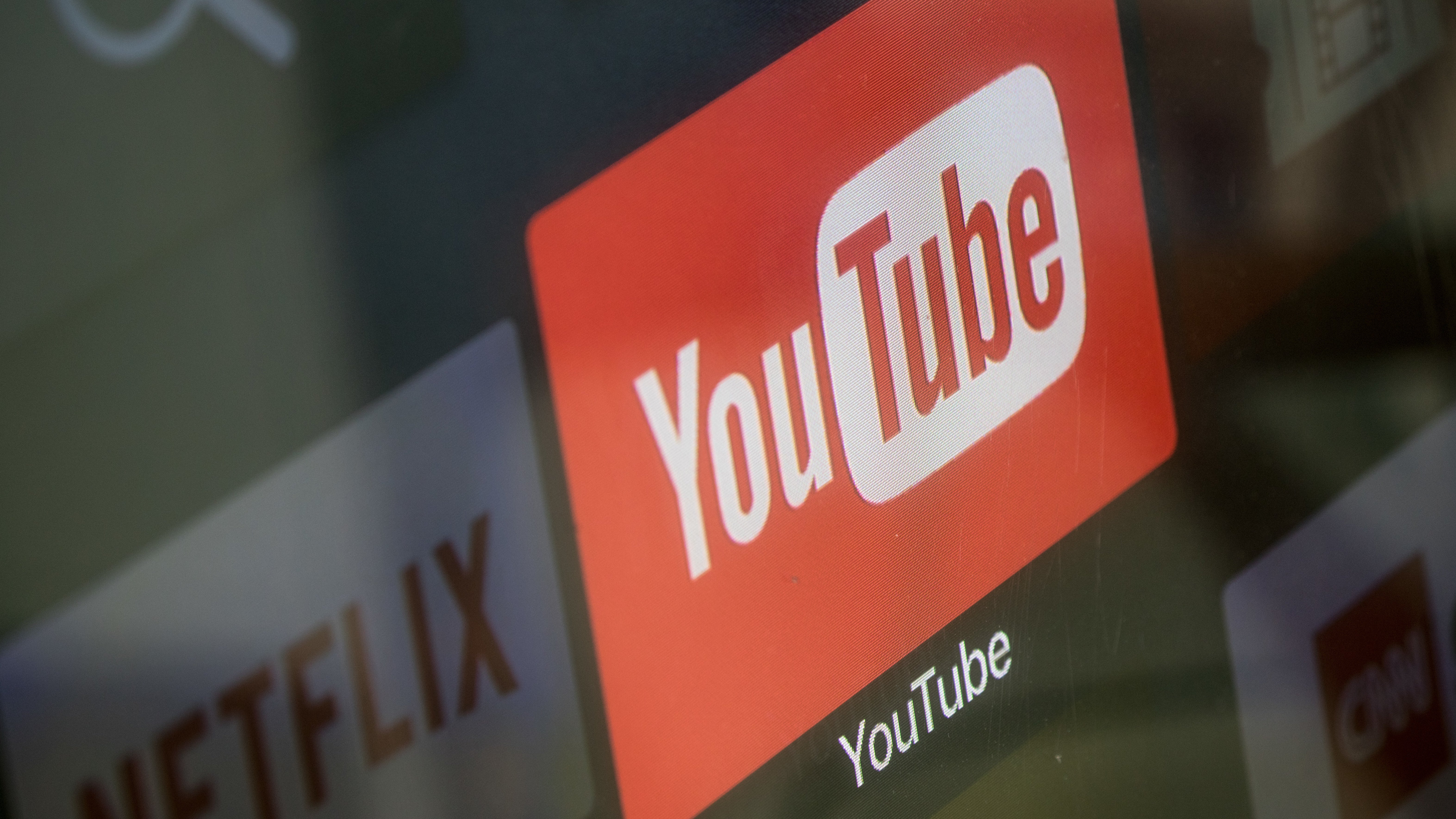 YouTube appears to have found itself in hot water after it lifted an uncredited video from one of its creators and used part of the video for its own Christmas content on Twitter.

The issue was surfaced Dec. 25 by YouTuber and domino artist Lily Hevesh, the creator of the video from which the clip was pulled. Hevesh quoted YouTube’s tweet in question and replied: “I’m a bit disappointed that YouTube would take my video and re-upload it with absolutely no credit. People rip off my work everyday and it’s honestly saddening to see this happen by YouTube itself.”

very glad to see that my Christmas domino e-card is getting good use!

however, I’m a bit disappointed that YouTube would take my video and re-upload it with absolutely no credit. People rip off my work everyday and it’s honestly saddening to see this happen by YouTube itself. https://t.co/TZzMVAyy0u

As the Verge noted, YouTube is technically allowed to re-publish and distribute content on its platform by way of a limited licence. YouTube states in its terms of service that “by submitting Content to YouTube, you hereby grant YouTube a worldwide, non-exclusive, royalty-free, sublicenseable and transferable licence to use, reproduce, distribute, prepare derivative works of, display, and perform the Content in connection with the Service and YouTube’s (and its successors’ and affiliates’) business.”

Be that as it may, it’s still shitty, a fact that seemingly dawned on the company after it was swiftly called out in the replies for failing to credit Hevesh.

Our mistake–we forgot to credit @Hevesh5 for this video! Check out more of @Hevesh5's epic domino art here: https://t.co/O7it1xtd5l https://t.co/lzZwu3a692

On Wednesday, YouTube copped to lifting Hevesh’s video, tweeting that it “forgot” to give credit where due. YouTube also told Gizmodo by email that it was a mistake but didn’t elaborate further.

While the company stopped short of actually apologizing, YouTube did link to Hevesh’s channel on its platform in its follow-up tweet. The original tweet remained live as of Wednesday evening.