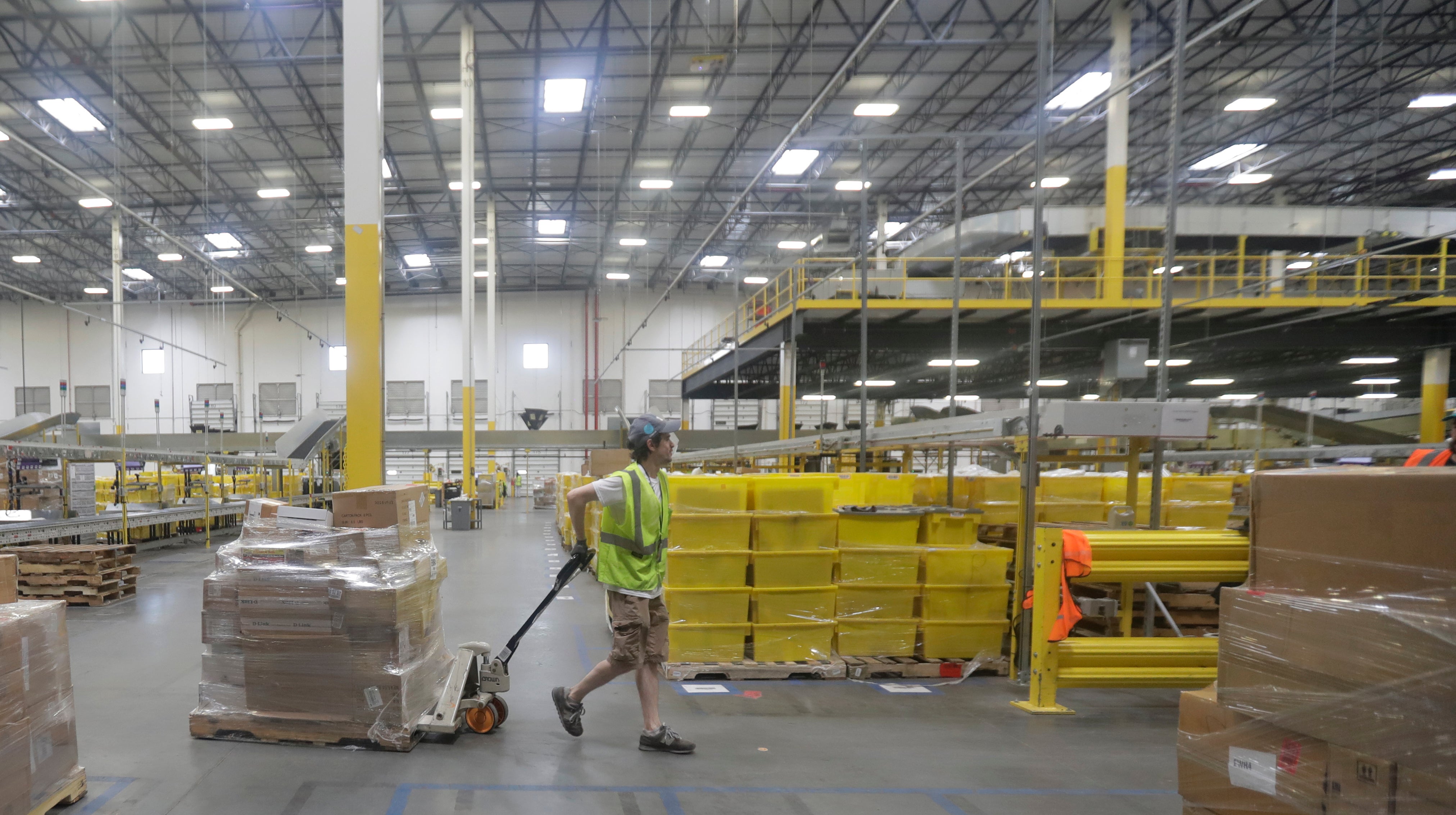 The Washington Post reported that the incident occurred Wednesday at around 8:50 AM local time after the aerosol can was struck by an “automated machine” on the warehouse’s third floor.

The Post reported that roughly “80 workers reported trouble breathing” after the incident, though NJ.com reported that 54 workers who “were exposed to the bear repellent experienced difficulty breathing and burning in the throat and eyes”. Both reported that 24 workers were taken to nearby hospitals.

“The safety of our employees is always our top priority and a full investigation is already underway,” Rachael Lighty, a spokesperson for Amazon, told Gizmodo in a statement by email. “All employees in that area were relocated to a safe place and employees experiencing symptoms were treated onsite. As a precaution, some employees were transported to local hospitals for evaluation and treatment.”

John Nalbone, a spokesperson for Robbinsville, told the Post the bear spray contained capsaicin, an irritant derived from chilli peppers that’s used in many outdoor animal repellents. It wasn’t immediately clear Wednesday how the facility’s machine came to hit the 255.15g. aerosol can.

Amazon has come under fire for questionable safety conditions at its facilities in the past.

A report from the National Council for Occupational Safety and Health earlier this year listed Amazon as among top companies with unsafe work environments and found that seven workers were killed at its warehouses since 2013.

Marcy Goldstein-Gelb, co-executive director of the National Council for Occupational Safety and Health, told Gizmodo in a statement by email on Wednesday that a company like Amazon “that has set the industry standard for world-class logistics can and must do a better job of moving materials without hurting people.”

“The company keeps saying that safety of workers is their ‘top priority,’” Goldstein-Gelb said. “The tens of millions of consumers who will spend money at Amazon this holiday season have a right to ask: ‘If that’s true, why do people keep getting hurt, injured and killed at Amazon facilities?’”