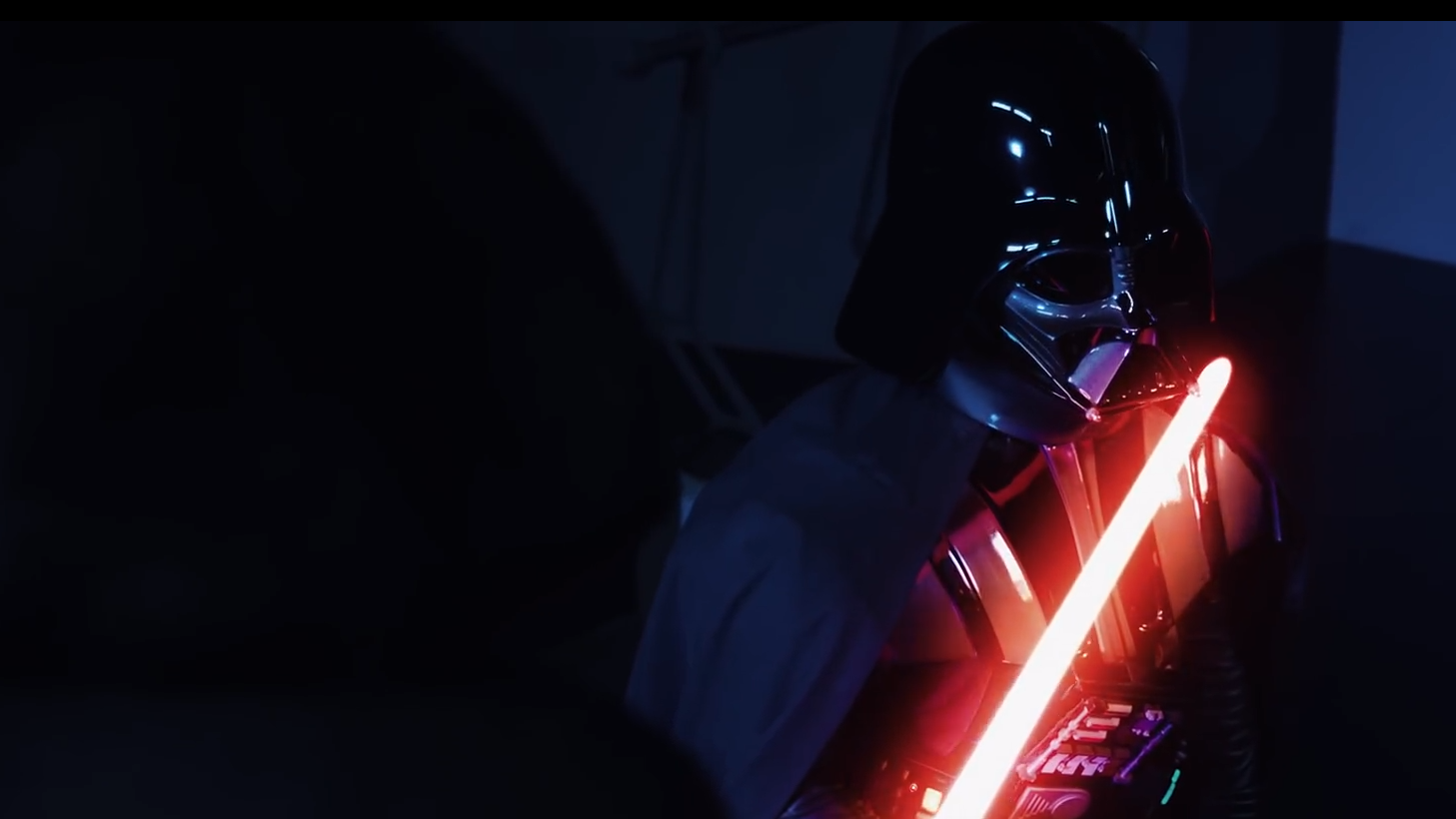 “Vader Episode 1: Shards of the Past” is the first instalment in a fan film series by the Star Wars Theory YouTube channel, and it’s a good ‘un. Taking place in the early months of the Empire — after the full fall of the Republic but before the Clones were replaced with cheaper Stormtroopers — the film focuses on Darth Vader, forced to carry out the Emperor’s will even amidst deep resentment and confusion.

It’s fertile ground for a Star Wars story, as the recent comics have shown, and the creators of this film do some interesting things with it. It opens with a lengthy fantasy sequence, featuring Vader acting out all his fury at himself and his Master, before setting up a conflict that seems like it should be impossible.

Really, though, the star here is the visual design, which captures a live-action Star Wars look perfectly. It’s particularly thrilling to see Clone Wars-style clone armour in live action. It’s well worth a watch for that alone.

No word on when we’ll see more of this story, but I’ll be keeping a lookout.