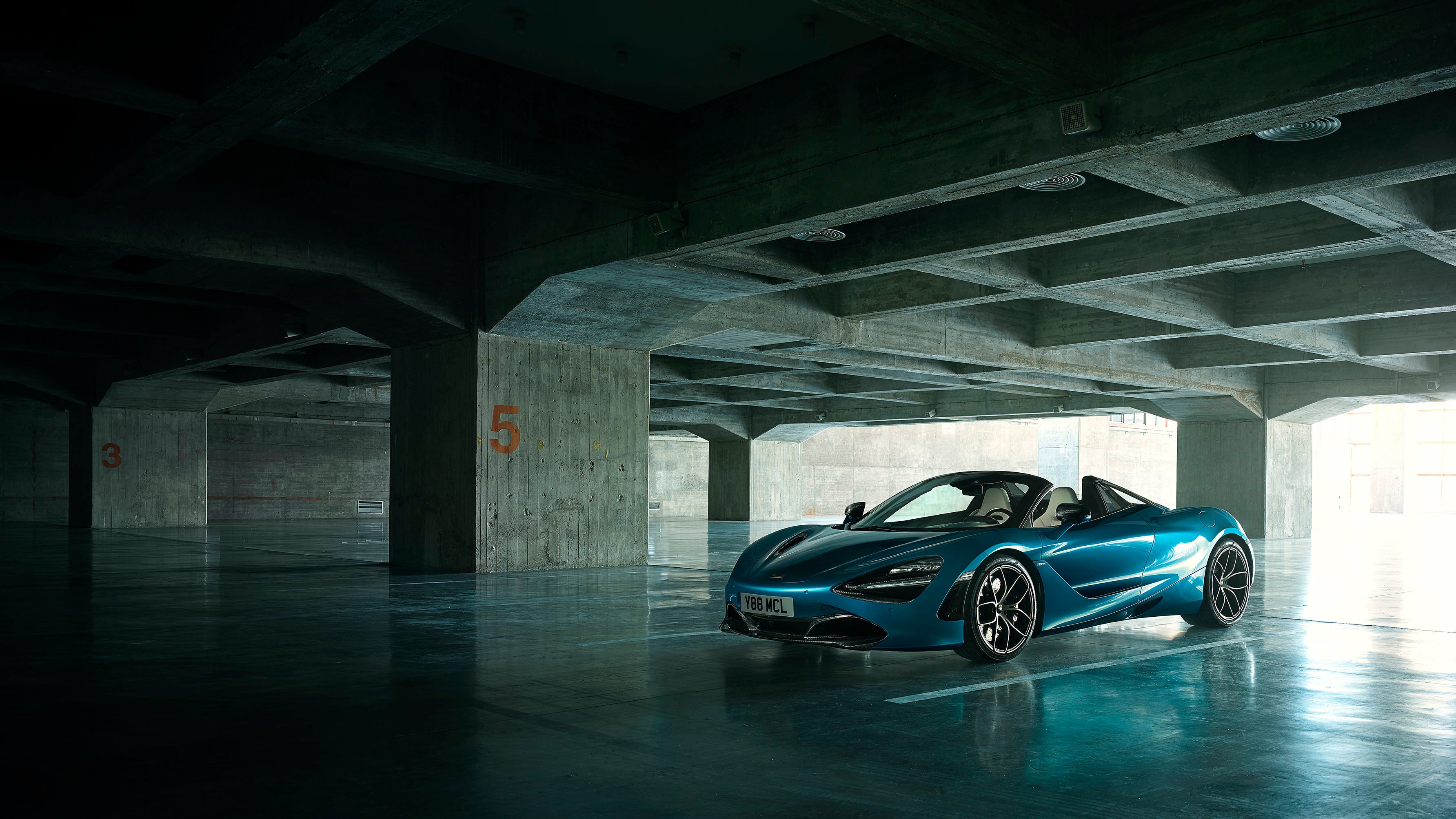 Ferrari’s 488 Spider is an absolute gem of a car, with striking good looks, unbelievably good turbocharged V8 motivation, and confidence-inspiring mid-engine dynamics that make it feel a little bit like a stupid fast 981 Boxster (That’s a really good thing, I promise). McLaren is smashing a gauntlet across the 488’s aggressive face, and throwing it down with a new 720S Spider that is 88kg lighter than the Fezza, with an extra 50 horses for good measure. 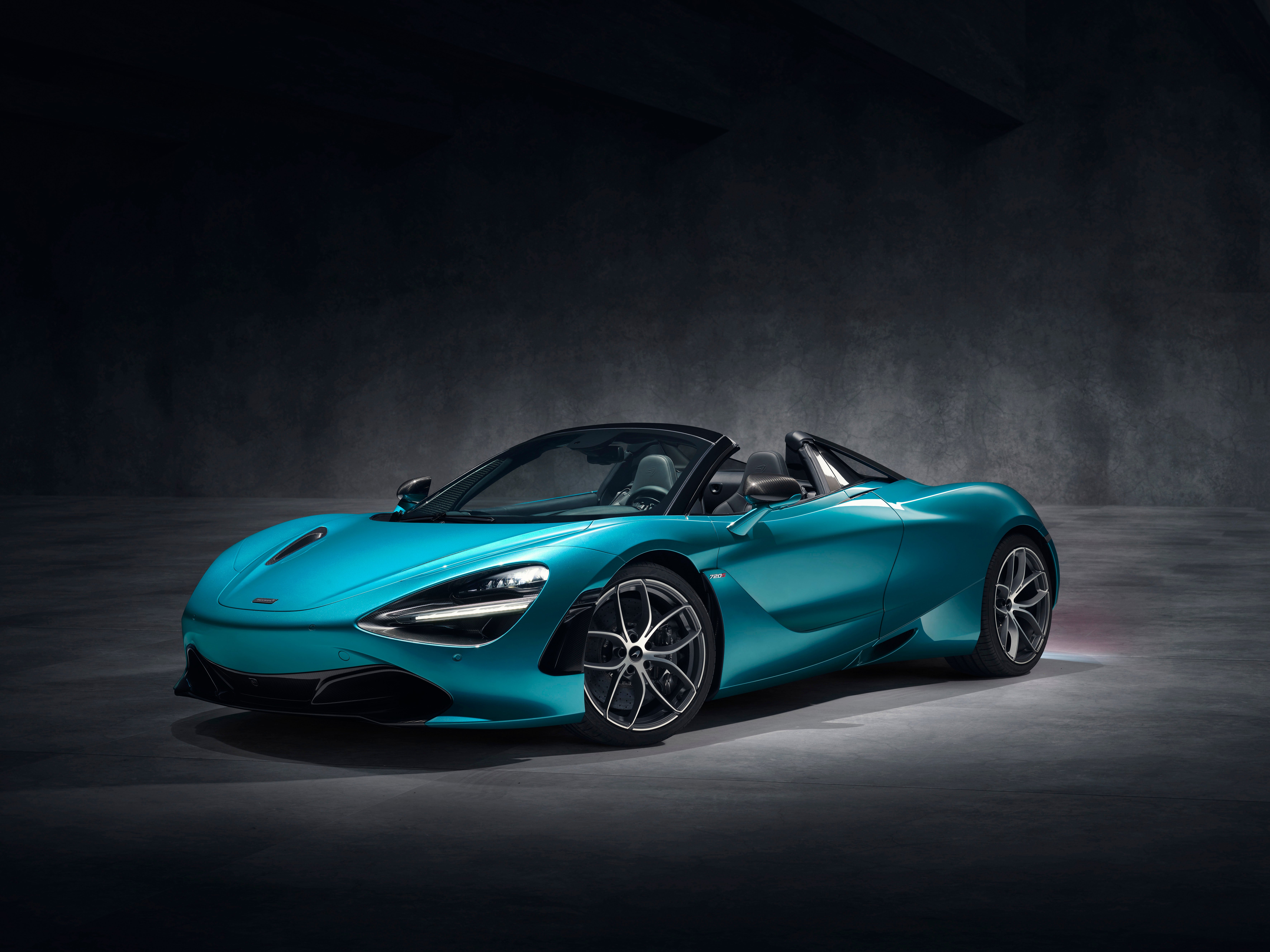 The new top opening mechanism of the difficult to enunciate SevenTwennyEssSpider adds a touch over 49kg in comparison to its hardtop brother. The top of the Spider is a single pane of carbon-reinforced plastic with a fast-action 11-second retraction, some six seconds quicker than the 650S version, and can be retracted at speeds of up to 31 miles per hour. Because of the carbon monocoque’s integral roll structure, the convertible version of the 720 did not need any additional bracing to cut a two foot section of roof out. 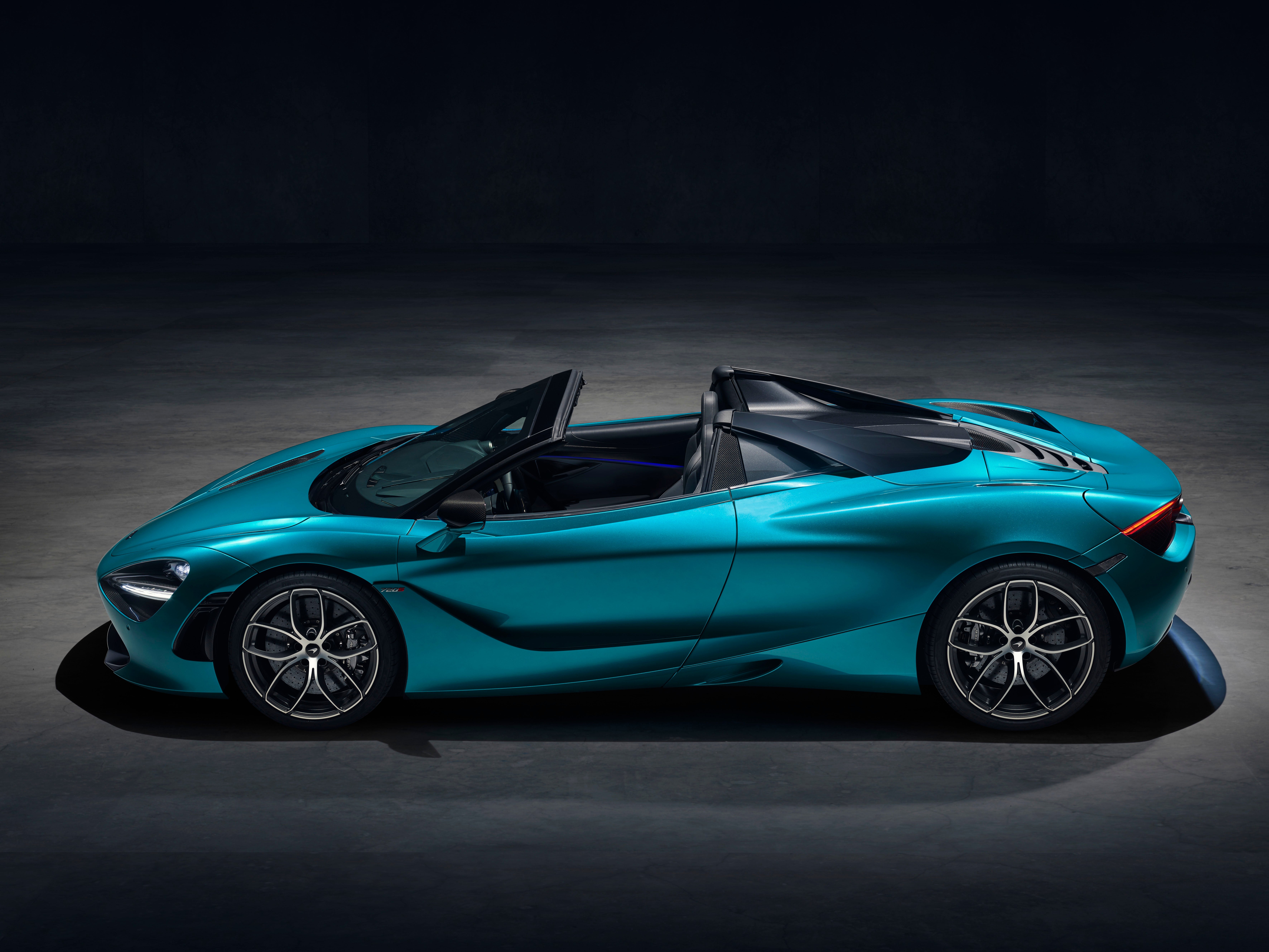 One thing that did change, however, was the trick “dyhedral” doors of the coupe, which are roof mounted. The Spider, obviously, has to have the doors mounted traditionally, non-billionaire style.

Interestingly, the Spider doesn’t lose out to the coupe in a 0-100 sprint, running it in an identical 2.9 seconds. The 200km/h run is a little off, however, as the Spider takes 7.9 seconds, where its coupe counterpart takes just 7.8 seconds. The Spider’s top speed with the top up is the same as the coupe as well, at 341km/h. With the top down you’ll lose 16km/h, but can still suck the toupee right off your head. 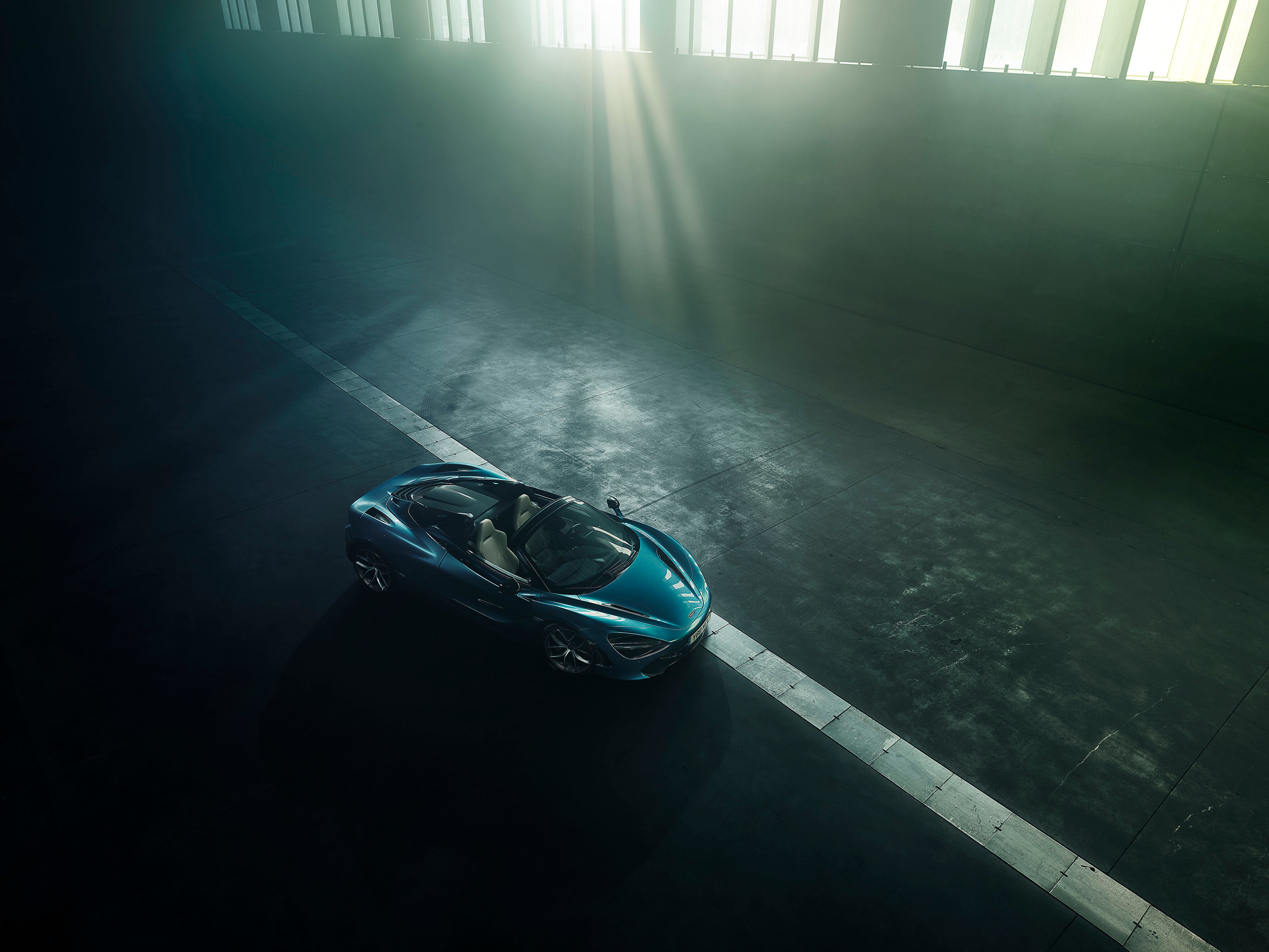 To increase visibility and make the Spider feel less like sitting in a cave with the top up, McLaren have added a window to the car’s flying buttress, and in true McLaren form they’ve quantified it as saying it provides 12% improved over-the-shoulder visibility in comparison to the car it replaces. The one feature carried over from the 650S Spider that I absolutely love is the ability to retract the little rear window between the rollover hoops. It’s great for passing air through the cabin with the top up, but more importantly it allows a more direct path for the engine note to hit the driver’s right ear. Yeah, that’s the good stuff.

The 720S Spider keeps the same mechanicals that the coupe has; a 710 horsepower, 770Nm of torque of torque, turbocharged V8, and a 7-speed SSG gearbox. If you like the 720S Coupe, but want a greater connection to the great outdoors, the Spider is your jam. As a bonus, it actually looks a little better than the coupe does, too! 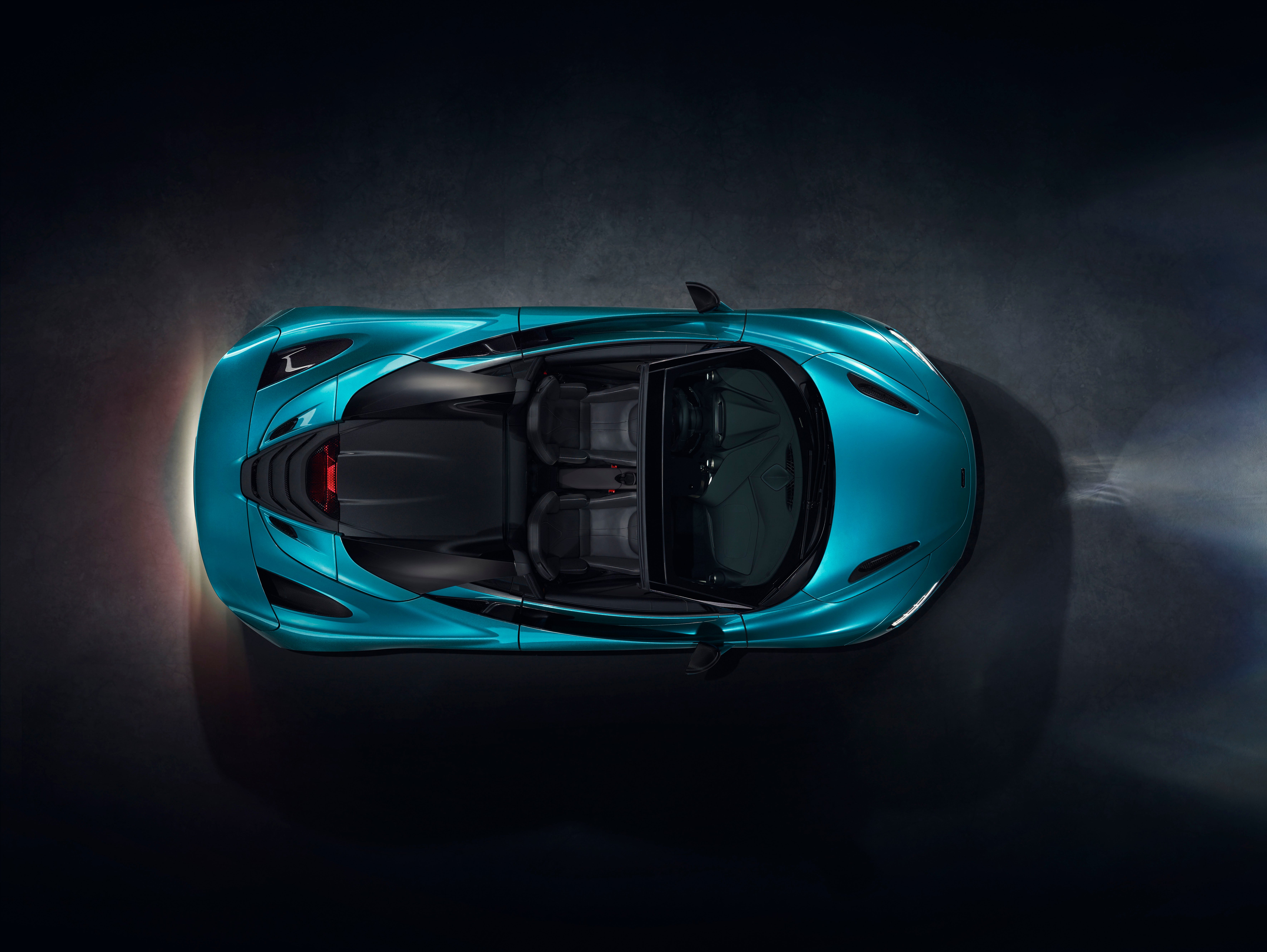 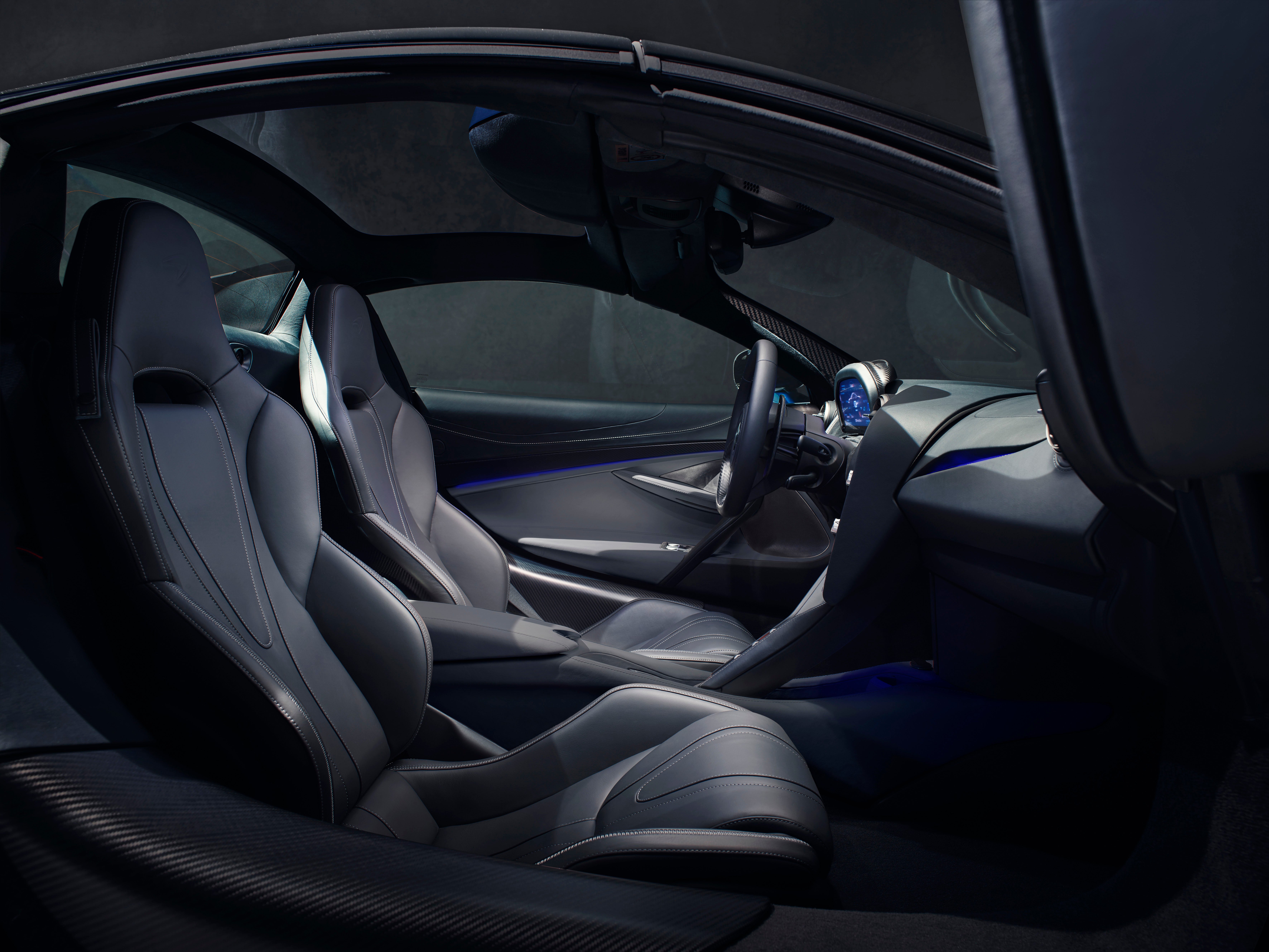 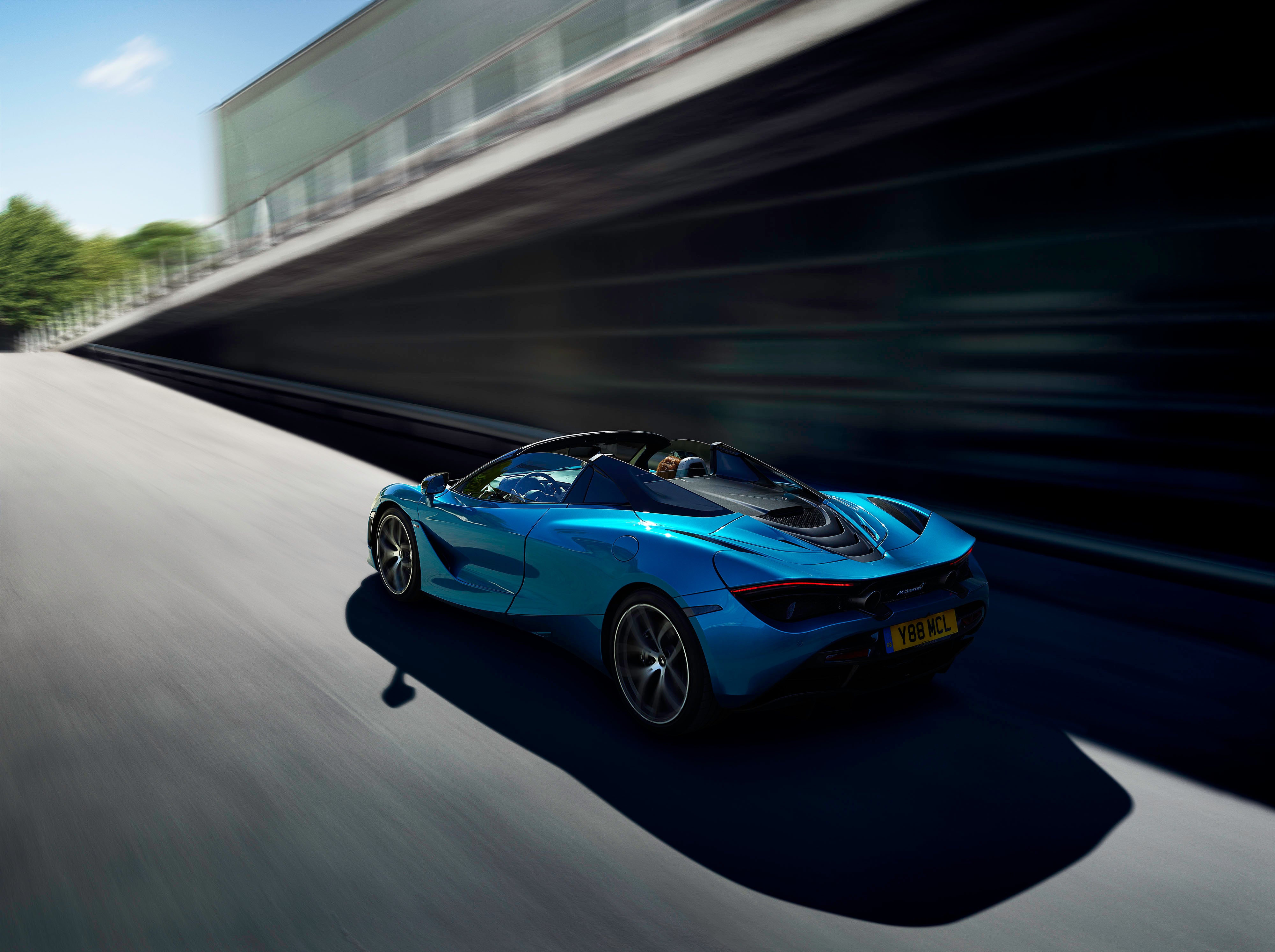 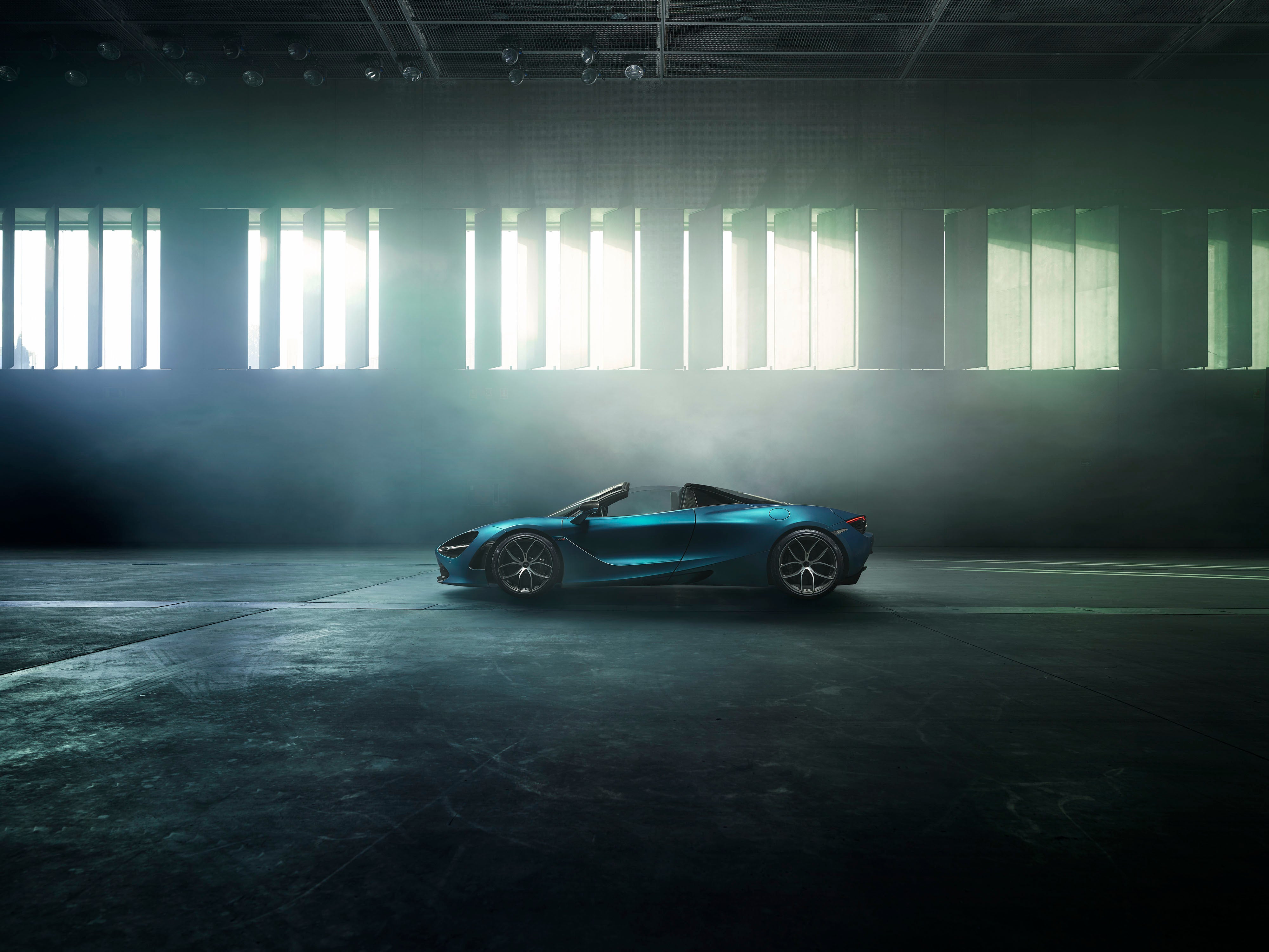